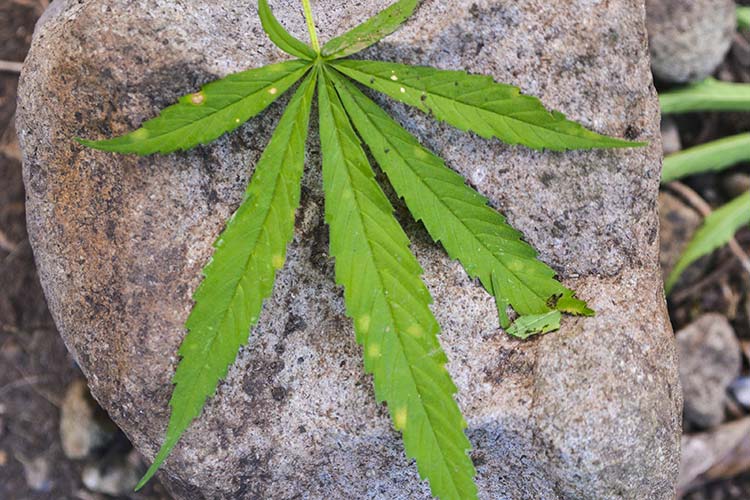 A 24-year-old African visitor was booked and prosecuted on drug trafficking charges, for attempting to smuggle 838g of marijuana through Dubai Airport.

The incident dates back to last December when a vigilant customs officer, who was on his night shift, suspected the defendant while passing through the airport’s last search point.

The officer requested to check the defendant’s bag and directly asked if he was having any illegal objects inside.

The defendant denied, but while searching the bag, the officer had found a dark bag with cheese powder inside, and a brown roll which was found to be marijuana.

The drugs found weighed 838g, and the defendant was immediately placed under arrest to be prosecuted by Dubai courts for his crime.

Dr. Maryam Al Matrooshi holds the European Board of Diagnostic Radiology from Austria and is currently working on a project to establish the first ‘forensic radiology’ laboratory at Dubai Police, to be the first of its kind in the Middle East in the field of virtual forensic autopsy...