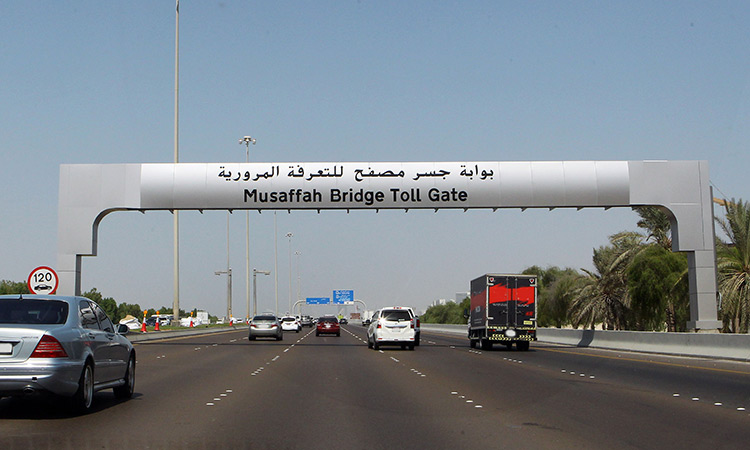 Abu Dhabi Police have launched an initiative to replace minor traffic fines with warning SMSs to drivers, on the occasion of the International Day of Happiness, which falls annually on March 20 .

Brigadier General Mohammed Dahi Al Hamiri, Director of the Traffic and Patrols Directorate at the Central Operations Sector, explained that the initiative comes in implementation of the directives of the police leadership, that considered happiness and positivity the culture of a society on which generations are brought up, adding that it is the main goal of the government for a better and happier life for citizens, residents and visitors.

Al Hamiri affirmed the Abu Dhabi Police’s keenness to raise the level of happiness while maintaining the security and safety of road users, and urged drivers to be positive and abide by traffic and traffic laws and regulations, and to adhere to the speeds established on external and internal roads.

Al Hamiri affirmed that Abu Dhabi Police are keen to raise the level of happiness while maintaining the security and safety of road users.

He urged drivers to be positive and abide by traffic laws and regulations, and to adhere to the speed limits on external and internal roads. 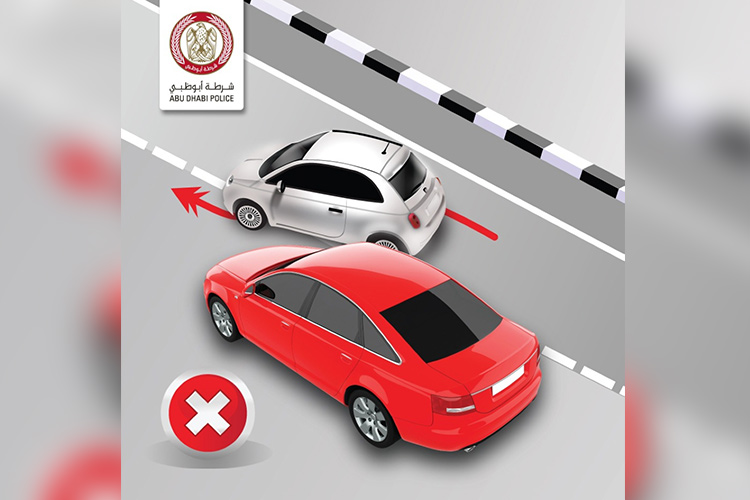