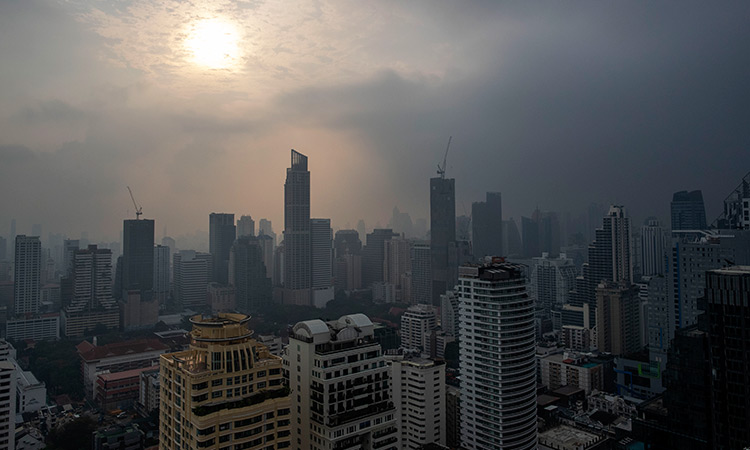 The NCM explained that the spring season, which is characterised by an equation between the length of the day and the night, began on Saturday, when the sun is perpendicular to the equator and then begins to move towards the north, so that the daytime period is gradually lengthened and the temperature rises, especially during the day.

The centre noted that the winds will be moderate in general, as the country is affected by the land and sea breeze on most days, but they will be occasionally active and dust stirring, with an average speed ranging between 27 and 30km/hour.

According to the NCM, there is  the possibility of passing of air depressions over the country, increasing clouds with the chance of rainfall, whose rate in April will reach 7.53 mm, while it will reach 2.28 mm in May.

The centre expected Sunday’s weather to be clear to partly cloudy and sometimes dusty, with another drop in temperatures.

As for the winds on Sunday, they will be northwesterly moderate to brisk, with a speed ranging between 15 to 30, reaching 45 km/hr, especially at sea.

The sea is expected to be turbulent in the Arabian Gulf and in the Sea of Oman, the NCM pointed out.

The weather on Monday is expected to be clear to partly cloudy and dusty during the day and wet at night and on Tuesday morning, with the possibility of fog or light fog formation in some coastal and interior areas.

The winds on Monday will be northwesterly and active on the sea, becoming light to moderate.

The sea will be turbulent on Monday, but becoming moderate in the Arabian Gulf and in the Sea of Oman. 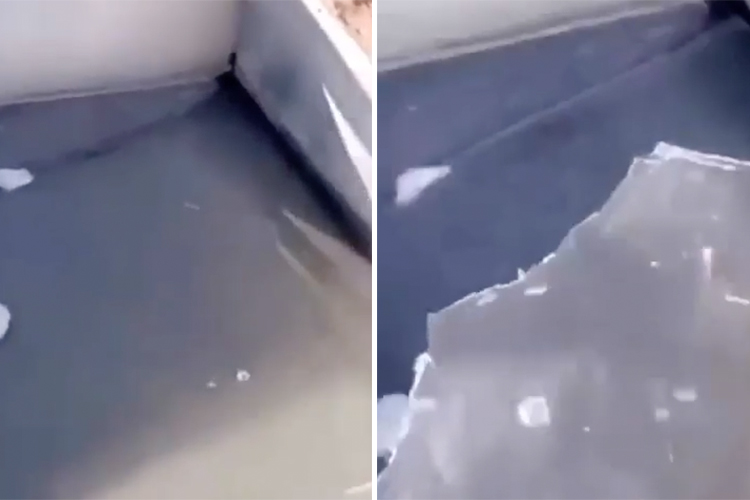 Record sub-zero temperatures have ushered in a cold spell in the UAE, prompting residents to bring out woollens and comforters. The nights have become extremely cold with strong winds that could be harmful to humans.