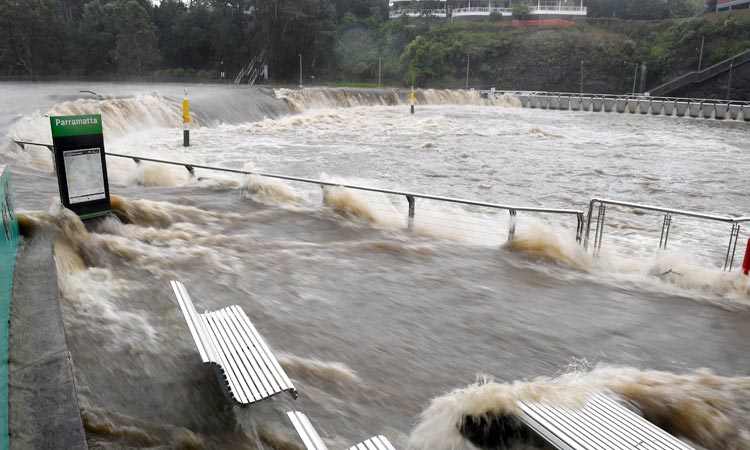 Australia’s east coast was smashed by heavy rains on Saturday, forcing multiple evacuation orders and pleas from authorities for people in Sydney to stay at home amid the potentially life-threatening flash flooding.

Most of the coast of the New South Wales (NSW) state, which is home to about a third of Australia’s 25 million people, has already seen March rainfall records broken with heavy rain forecast to continue for the rest of the weekend. 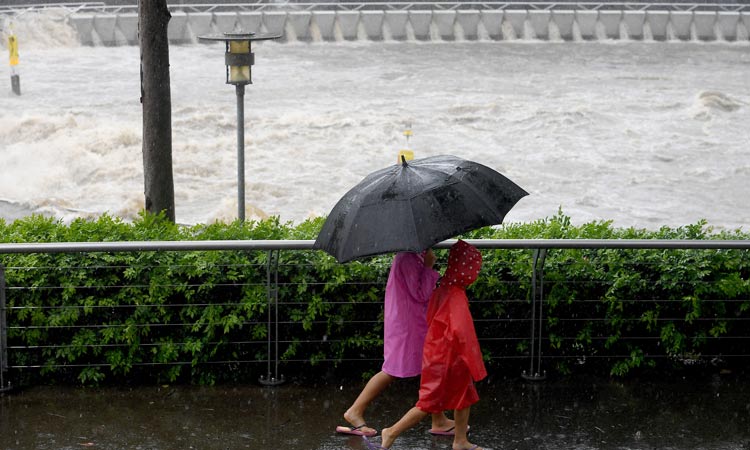 “It’s not just the total rainfall amount, it’s also how quickly and intensely that rainfall has actually fallen,” Agata Imielska, a senior climatologist with the Bureau of Meteorology, said at a televised briefing.

“So today (we) are just really urging the community out there that this is the day to exercise that powerful protective action of staying home and staying safe.”

NSW emergency services have responded to more than 800 calls for help since Friday night, including several hundred for rescue from flooding.

Imielska said the Greater Sydney region would see rainfall totals this weekend of around 100 millimetres (4 inches) and the lower Blue Mountains was likely to see 200-300 millimetres.

Sydney’s Warragamba Dam, a major water supply for the city, was expected to overflow later on Saturday, and combine with river flows to potentially cause flooding across western Sydney, meteorologists said.

One of Australian turf’s marquee horse races, the A$3.5 million ($2.7 million) Golden Slipper at Sydney’s Rosehill racecourse has been postponed by a week, the first delay since 1963. 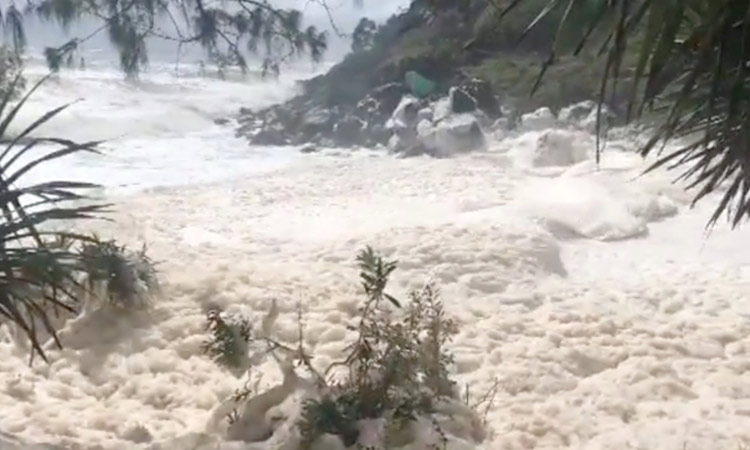