Temperatures down by 12ºC in various parts of the UAE - GulfToday

Temperatures down by 12ºC in various parts of the UAE 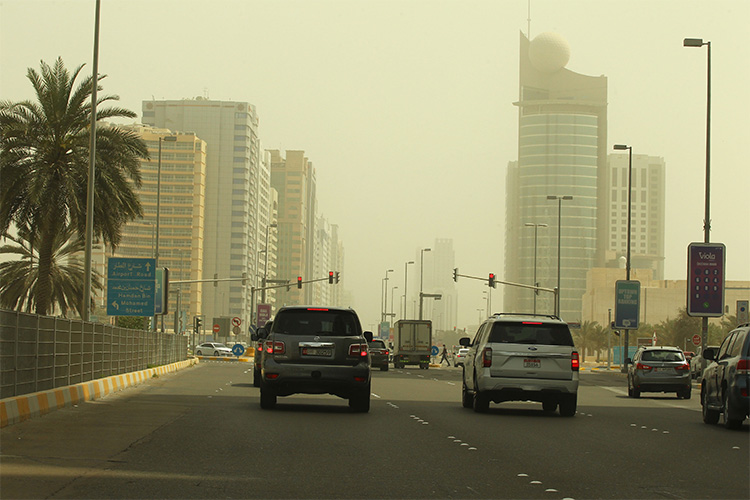 Various parts in the country on Saturday were affected by the northwest winds laden with dust and coming from the northern Arabian Gulf. That caused a drop in the horizontal visibility level to less than 1,000 metres, particularly in some coastal and western areas, according to the National Centre of Meteorology (NCM).

NCM explained that the change in the direction of activity of the northwestern winds that was experienced by the country led to a decrease in temperatures down by 12ºC in the western parts, where the highest temperature reached 28ºC on Saturday at 1:30 pm, compared to 40.2ºC in Al Tawi in the Al Dhafra region on Friday at the same time. While, the sea waves reached 6 feet offshore in the Arabian Gulf and the Sea of Oman, the NMC said. 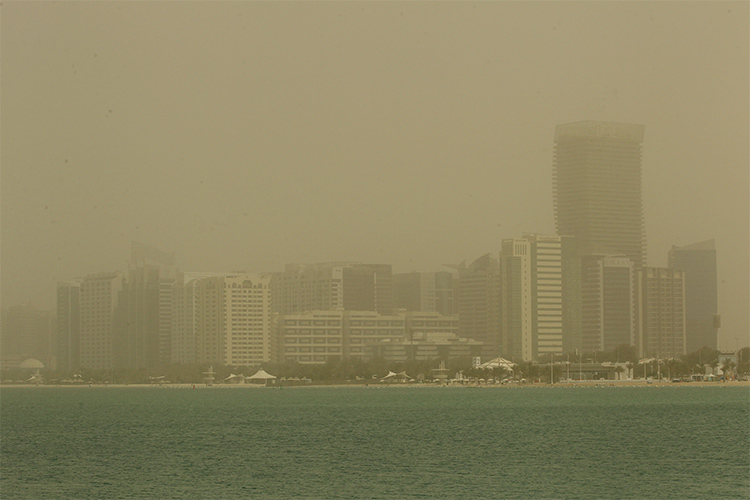 The Centre indicated that the peak of those dusty winds ended on Saturday, and it is expected to gradually decrease starting on Sunday. It pointed out that the lowest temperature recorded in the country on Saturday morning was 16.8ºC in Jebel Jais in Ras Al Khaimah at 07:30 am.

It is also expected that the weather on Sunday will be fair to partly cloudy, with another slight decrease in temperatures. It could be humid by night and on Monday morning with a chance of fog or mist formation over some coastal and inland areas. Light to moderate northwesterly winds could freshen at times, with a speed of 15-25 reaching 35 km/hr. The sea will be moderate to slight in the Arabian Gulf and slight in Oman Sea.

While it is expected to be fair to partly cloudy at times especially eastward on Monday, it may be humid by night and on Tuesday morning with a probability of fog or mist formation over some coastal areas. Light to moderate northeasterly to southeasterly winds are expected, with a speed of 10-20 reaching 30 km/hr. The sea will be slight in the Arabian Gulf and in the Oman Sea.