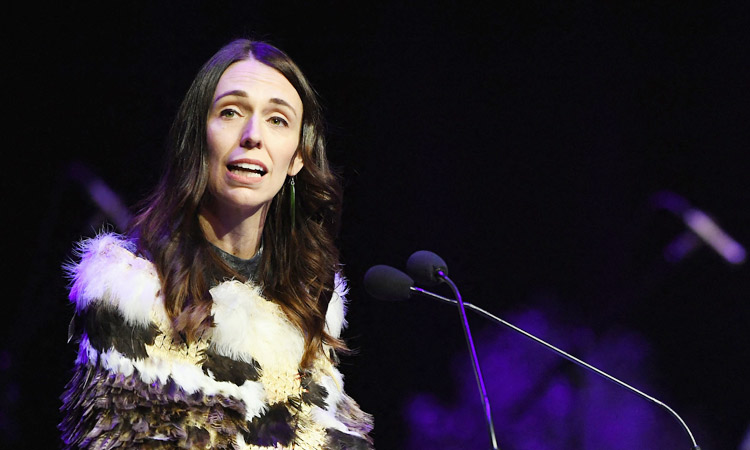 New Zealand Prime Minister Jacinda Ardern told an emotional memorial service marking two years since the Christchurch mosque attacks that the country had “a duty” to support its Muslim community.

Hundreds of people turned out for the service, held amid tight security, to remember the 51 people killed and dozens wounded when a heavily armed gunman opened fire in two mosques on March 15, 2019.

Temel Atacocugu, who was shot nine times in the face, arms and legs, wept as he recalled waiting to be treated with the father of three-year-old Mucaad Ibrahim when they learned the toddler had died. 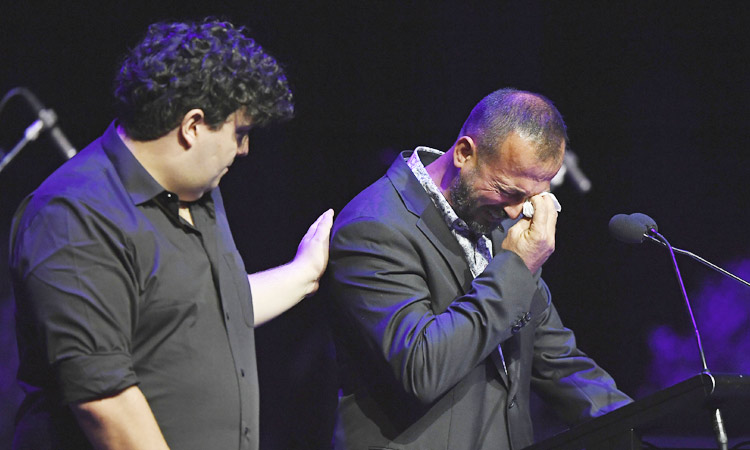 Temel Atacocugu cries as he speaks at a National Remembrance Service in Christchurch, New Zealand. AP

“Men, women and children ... were taken in an act of terror. Words will not remove the fear that descended over the Muslim community,” she said, adding the legacy should be “a more inclusive nation, one that stands proud of our diversity and embraces it and, if called to, defends it staunchly.”

UNSC calls for withdrawal of foreign troops mercenaries from Libya

Atacocugu said it was a miracle he was still alive.

“I have since had seven major surgeries and there are more to come. I will carry lots of shrapnels in my body for the rest of my life. Every time I have an X-ray it lights up like a Christmas tree.”

Kiran Munir, whose husband Shaheed Haroon Mahmood was killed in the attack, told the service that the best revenge was to “not be like the enemy. We are learning to rise up again with dignity and move forward as best we can.”

The gunman, self-proclaimed white supremacist Brenton Tarrant, was arrested minutes after the attacks on the Al Noor mosque and Linwood Islamic Centre.

He pleaded guilty to 51 charges of murder, 40 of attempted murder and one of terrorism, and was sentenced last year to life imprisonment without parole, the first time a whole life term has been handed down in New Zealand.

Last week, police arrested a 27-year-old man in Christchurch and charged him with threatening to kill following online threats to the same two mosques.

During the memorial service, armed police were stationed outside the venue and a sniffer dog checked the bags of people entering the building.