Number of twins being born at ‘all-time high’ globally - GulfToday

Number of twins being born at ‘all-time high’ globally 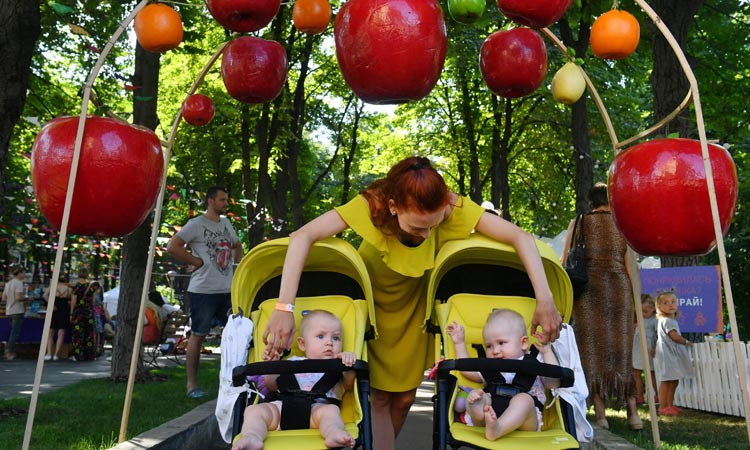 A mother plays with her twins sitting in their stroller as they attend the children's Festival Of twins, in Kiev, Ukraine. File / AFP

More Twins — almost one in 40 children — are being born than ever before, according to research published on Friday, citing the rapid rise in medically assisted reproduction as a major factor.

More than 1.6 million Twins are now being born every year, researchers said in a paper published in the scientific journal Human Reproduction.

“The relative and absolute numbers of Twins in the world are higher than they have ever been since the mid-twentieth century and this is likely to be an all-time high,” Professor Christiaan Monden, of the University of Oxford (UK), one of the study’s authors, said. 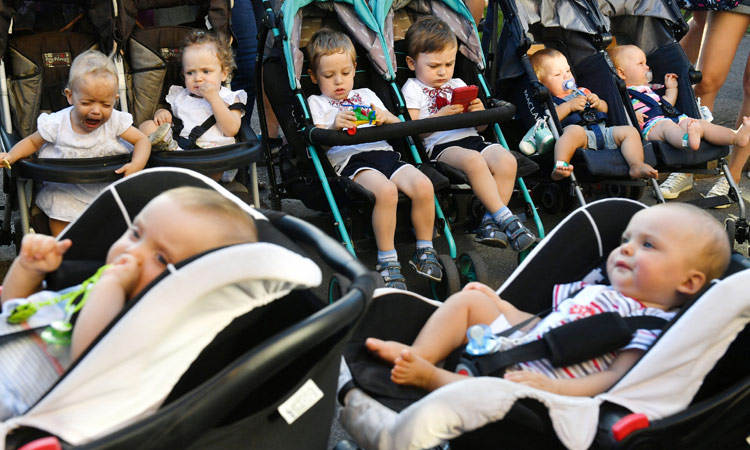 Twins and triplets sit in their stroller as they arrive for the children's Festival Of Twins, in Kiev. File / AFP

The rise of assisted reproductive technology (ART) in developed countries since the 1970s contributed to the rise in multiple births, they said, as did mothers giving birth at an older age, when Twinning rates are higher.

Increased use of contraception, women choosing to start families later in life, and lower overall fertility were also responsible.

The rates of Twin births were highest in Africa, they said, citing “genetic differences” between the continent and the rest of the world.

The increased number of Twins in poorer parts of the world was concerning, one of the researchers said.

“Twin deliveries are associated with higher death rates among babies and children and more complications for mothers and children during pregnancy... during and after delivery,” Monden said. 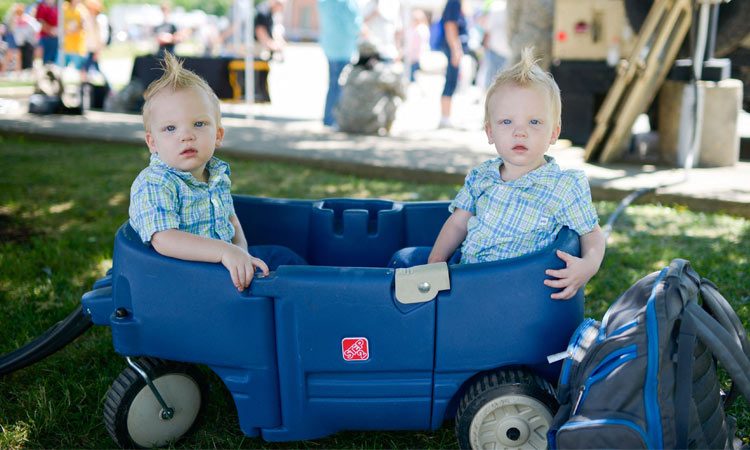 Noah and Owen Jury, 20-months-old from Cleveland, sit in the shade during the 42nd annual Twins Days Festival. File / AFP

“More attention needs to be paid to the fate of Twins in low and middle income countries,” co-author Jeroen Smits said.

“In sub-Saharan Africa in particular, many Twins will lose their co-Twin in their first year of life, some two to three hundred thousand each year according to our earlier research.”

Researchers said the record number was solely driven by births of “fraternal Twins” — which derive from two separate fertilised eggs.

The number of identical Twins — known as monozygotes — remained the same. 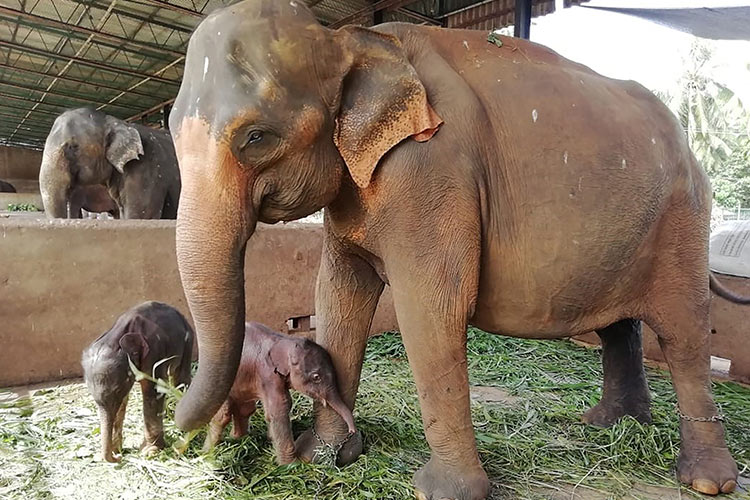 VIDEO: Elephant gives birth to twins for the first time in nearly 80 years

Surangi, 25, at the Pinnawala Elephant Orphanage in Sri Lanka, gave birth to two healthy twins, according to officials of the institution. 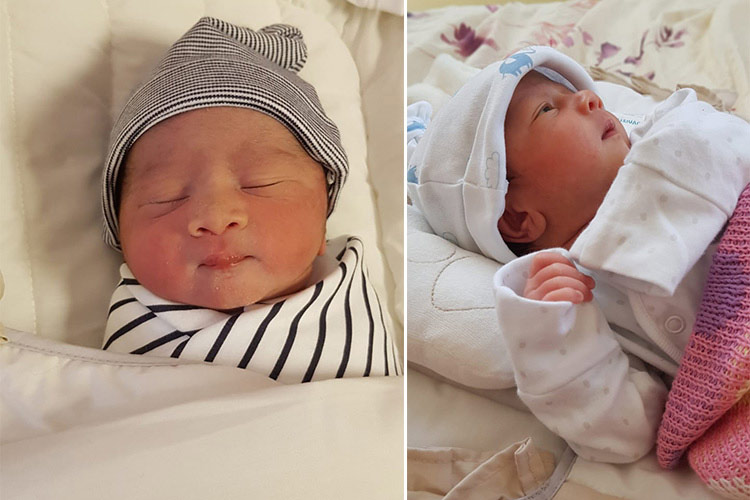 When she smiles along with her 7-week-old baby boy, she feels it is like a dream. 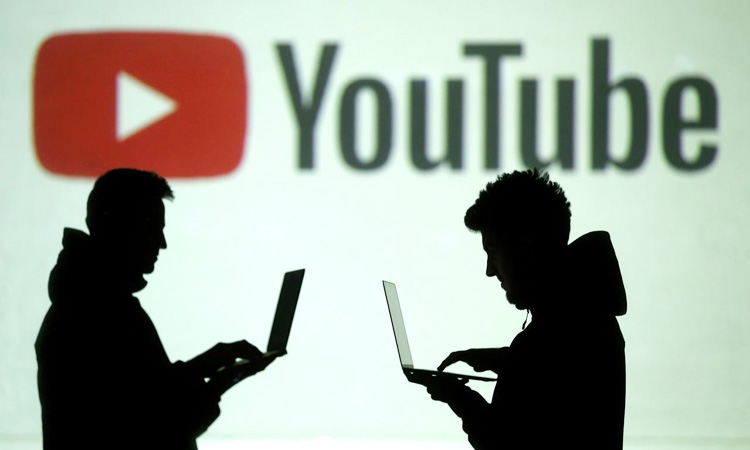 The success of viral memes, videos and pictures in spreading online disinformation is fuelling organised social media manipulation on Instagram and YouTube, researchers at Oxford University

Scientists and researchers are being pushed hard to find a vaccine for the dreaded coronavirus which is on a deadly rampage. But while we await that there a few things we can and must do. Distancing ourselves from others is one. That may be difficult for some but it pales out when compared with our irrational fear of food and provision shortage.