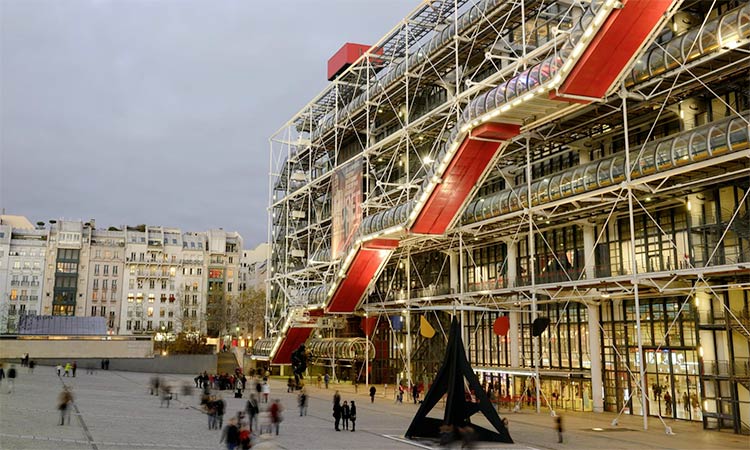 This photo shows the Centre Pompidou in Paris. File/AFP

A fire at a French cloud services firm has disrupted millions of websites, knocking out government agencies’ portals, banks, shops, news websites and taking out a chunk of the .FR web space, according to internet monitors.

The fire, which broke out on Wednesday shortly after midnight at OVHcloud, destroyed one of four data centres in Strasbourg, in eastern France, and damaged another, the company said.

Several clients said their websites had gone offline or emails could not be accessed. There was no immediate news of any major data losses.

The Centre Pompidou, one of France’s best known art complexes, said its website was down. Cryptocurrency exchange Deribit said its blog was down but that trading had not been impacted, free chess server Lichess.org said it had lost 24 hours’ worth of games history and news outlet eeNews Europe said its websites were offline.

PR agency Caroline Charles Communication said its data was held at another site but that it had lost access to emails in the middle of Paris Fashion Week.

OVHcloud declined to comment on its fire safety protocols. The site did not pose a toxic risk, it added. 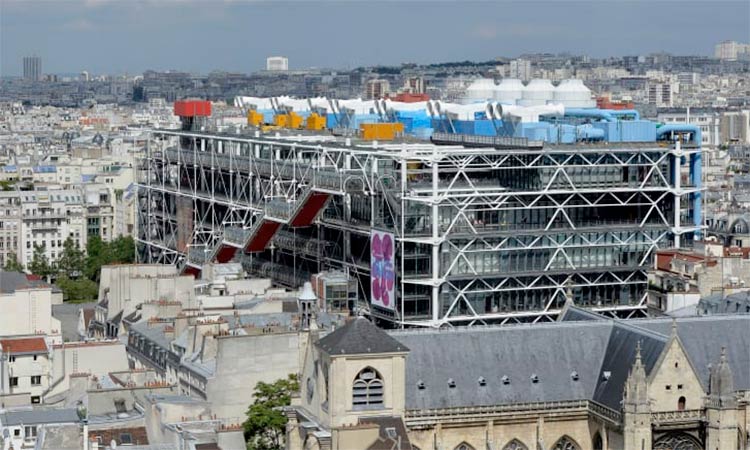 The Centre Pompidou, one of France’s best known art complexes.

There was no immediate explanation provided for the blaze, which erupted just two days after the French cloud computing firm kicked off plans for an initial public offering, according to Reuters.

“Firefighters were immediately on the scene but could not control the fire” in the affected data centre, founder and chairman Octave Klaba said on Twitter. He said the plan for the next couple of weeks would include rebuilding the centres’ equipment and checking their fiber optic connections.

Some 100 firemen fought the blaze which sent a thick plume of black smoke into the night sky. Video images showed firefighters dousing one smouldering, multi-storey building in the early morning as they cooled down the site.

Prettejohn estimated that just under 2% of the sites with the French .FR domain extension had been affected.

French politicians have championed OVHcloud as a possible alternative to US cloud services providers, but it has so far lacked the scale and financial clout to dent their market share.

The company said on Monday it had started the process for a potential IPO, without giving details.

The Strasbourg centres were among OVHcloud’s 17 data centres in France, and 32 globally.