Australia sees no concern with pace of COVID-19 vaccination drive 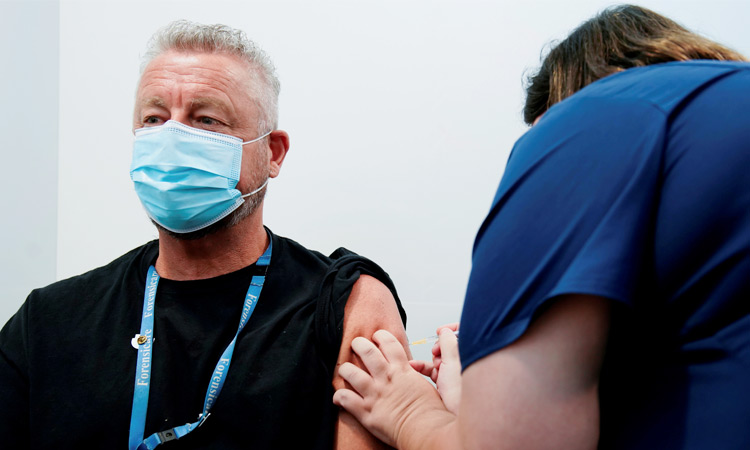 A healthcare professional administers a dose of the Pfizer COVID-19 vaccine to Dr. Chris Quinn as a high-risk worker in Melbourne, Australia. File/Reuters

Australia’s pace of COVID-19 immunisation drive is not a cause for concern and the vaccination programme will be completed by the end of October, authorities said on Wednesday, as the country finished administering more than 100,000 first doses.

Australia last month began inoculating its 25 million population but the immunisation drive is running behind schedule as officials slowed vaccinations after two elderly people were inadvertently given four times the recommended dose.

A test tube labelled “vaccine” in front of an AstraZeneca logo in this illustration. File/Reuters

“This is not a race, we have no burning platform in Australia. We are taking it as quickly and carefully and safely as we can,” Health Secretary Brendan Murphy told reporters.

“We’re not like the US or the UK or most other countries in the world where they’ve got people in hospital dying. We can take our time, set up our systems, do it safely and carefully, we are expanding our rollout every day.”

Murphy said the country will finish the vaccination programme on time by the end of October despite the initial delays as the weekly dosage target is expected to reach 1 million by March-end when CSL Ltd begins to locally produce AstraZeneca doses.

Australia has secured about 54 million doses of the AstraZeneca vaccine, which Murphy called the “the workforce vaccine for Australia,” with 50 million to be locally produced.

Murphy said the batch testing for the locally-produced AstraZeneca vaccine will happen along with the imported ones as more doses reached the country over the last few days taking the total number of available vaccines to 1.3 million.

Australia started its vaccination drive much later than many countries as border closures, snap lockdowns and speedy tracing systems kept cases relatively low compared with many other developed countries.

Australia reported no new local cases for the 12th straight day on Wednesday. It has reported just over 29,000 COVID-19 cases and 909 deaths since the pandemic began. 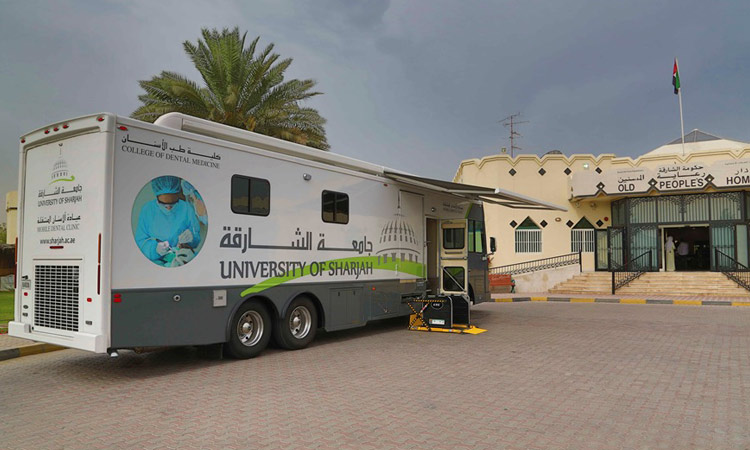 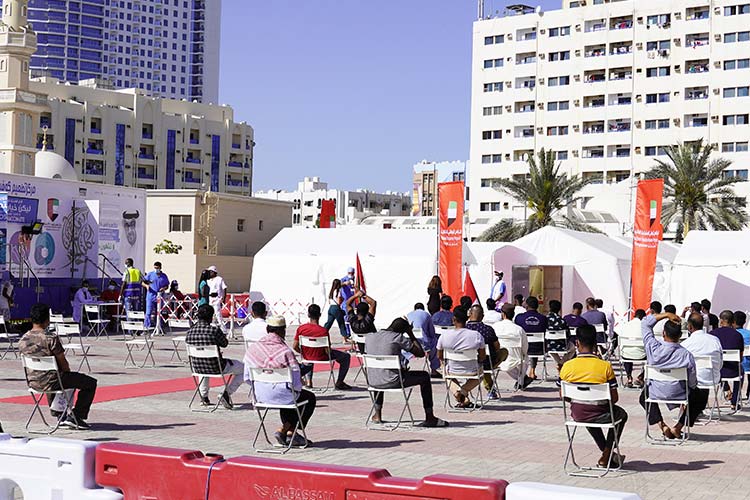 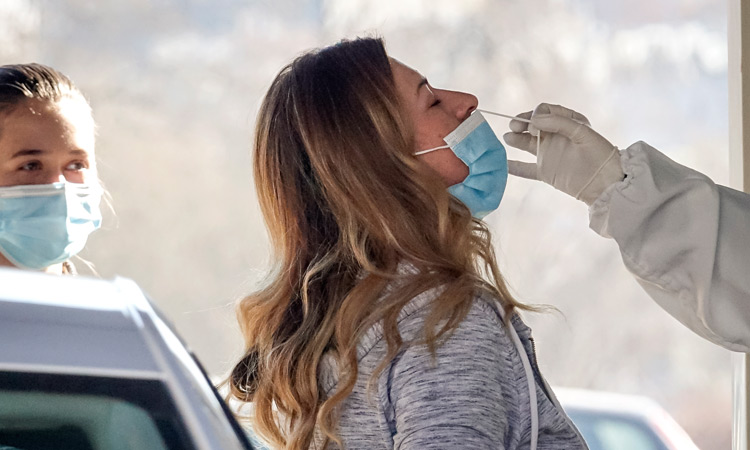