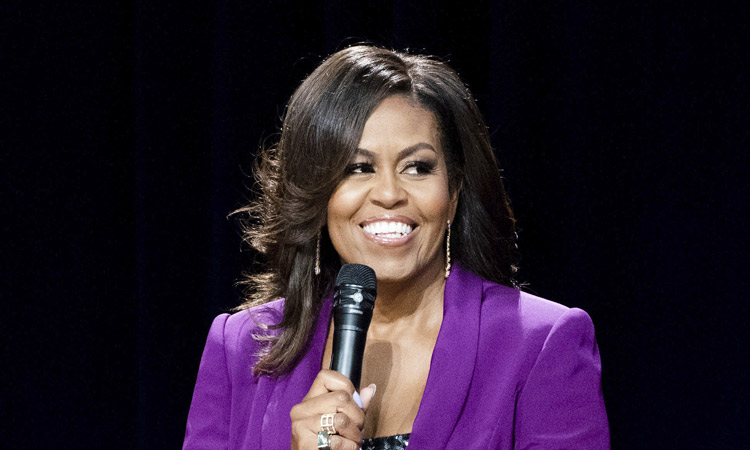 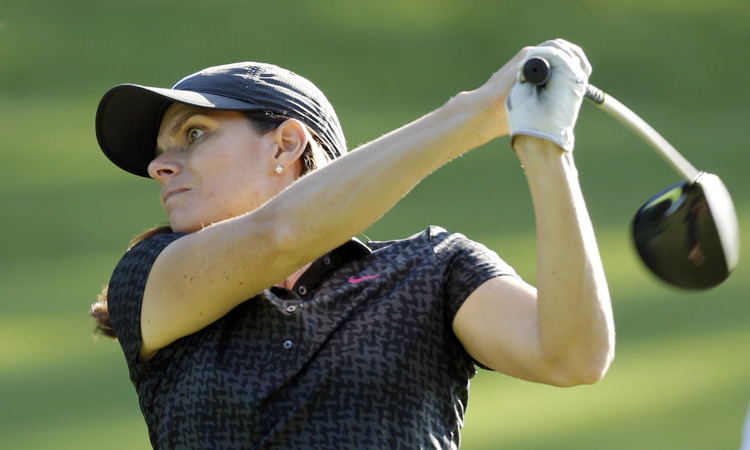 Soccer star Mia Hamm watches her tee shot on the ninth hole at the pro-am for the Wyndham Championship golf tournament in Greensboro, N.C. File/AP

Halstead commanded in combat as the first female commanding general at the strategic level in Iraq. 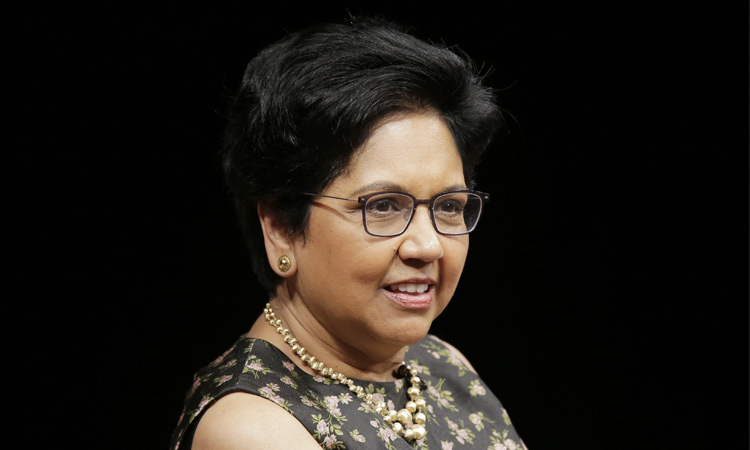 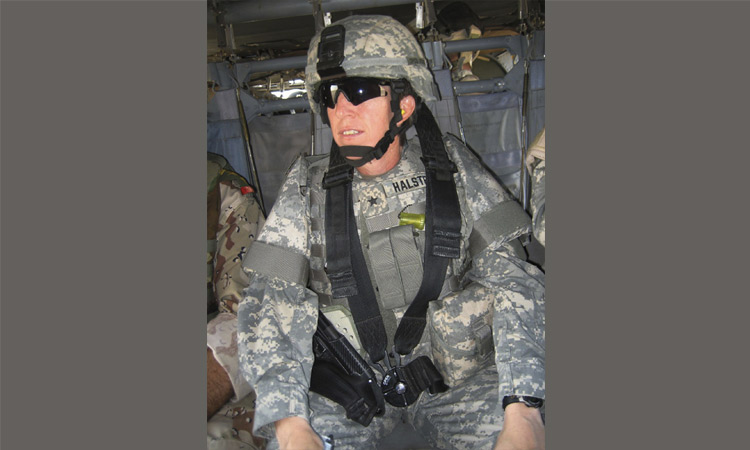 The National Women’s Hall of Fame inducts a new class every other year in Seneca Falls, the site of the first women’s rights convention. As in other years, this year’s ceremony will be in person, hall officials said, but tickets will not be available until April or May, when there is a better understanding of COVID-19 protocols for live events.

The ceremony also will be livestreamed. 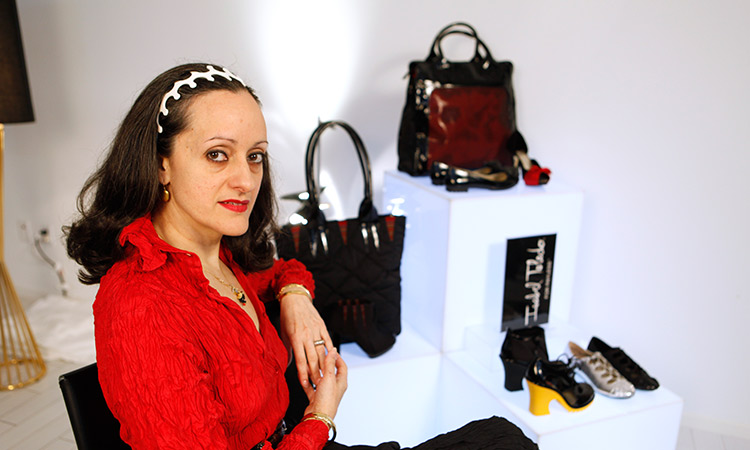 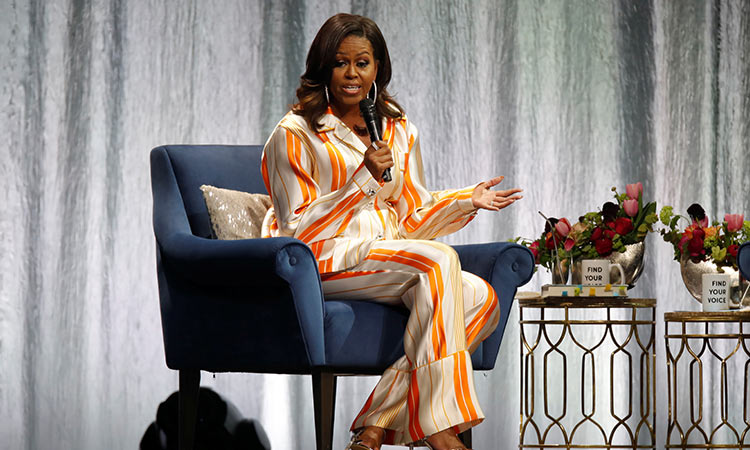 On her 57th birthday, Michelle Obama talks about a difficult virus-laden 2020

“Thank you all for the lovely birthday wishes!” Michelle wrote, before encouraging her followers to “find joy in the smallest moments”. 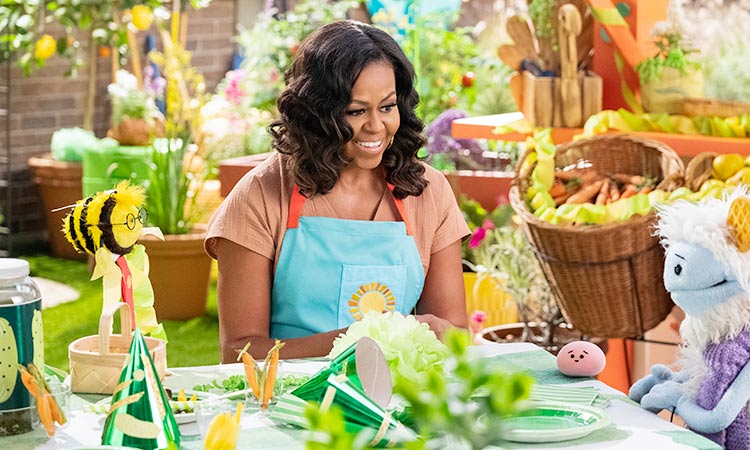 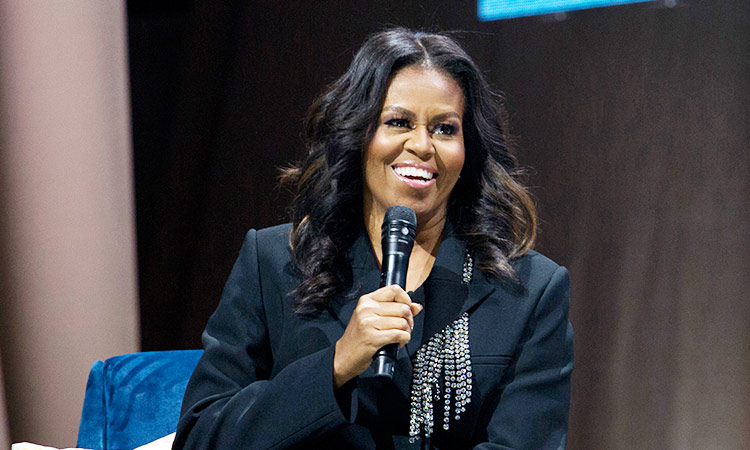