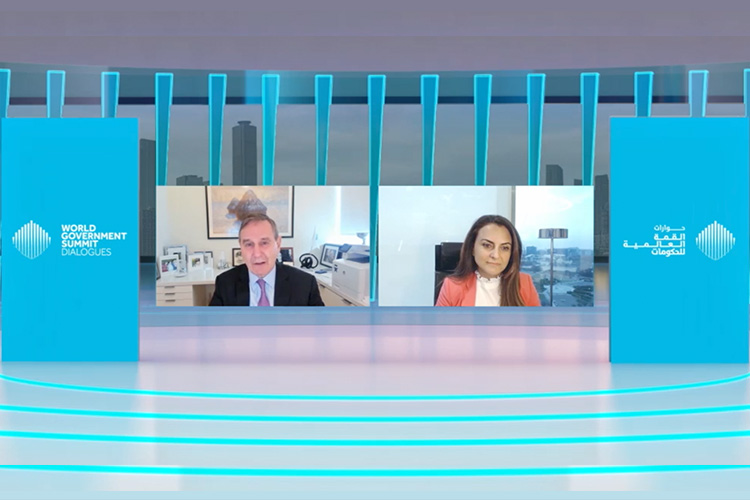 “When two thirds of the world's people say their leaders are liars, there's a real problem,” Edelman said during a virtual session entitled ‘Embedding Trust and Authenticity in the Next Generation of Leaders’ at the first day of the World Government Summit Dialogues.

Edelman offered an example as to why public trust is rock bottom right now. “Hydroxychloroquine – it was first touted as a cure for COVID-19 and then turned out to not be effective at all,” he said referring to one of the first espoused medical antidotes to the pandemic before any tests had been conducted.

He went on to explain, “the big issue today is competence, delivering new promises and ensuring fairness and a good outcome. In this sense the governments in the Middle East have done well as they have seen greater success in managing COVID-19, delivery of vaccines and getting people back to work. Confidence in the government has been low in the West, in Europe and the US, where governments were unable to deliver public health, and are in a bit of a mess in the quality of information they have provided, competence in dealing with the pandemic and ethical behaviour.”

Edelman said that embedding trust and authenticity in the next generation of leaders supports efforts to create a better future for human societies, noting that the most pressing issues today are efficiency, sustainability, skills and capacity building, eliminating all forms of discrimination and fulfilling new commitments that guarantee equality in providing opportunities for all peoples of the world.

Talking about how governments must plan during uncertain times, he added: “Governments need to be more transparent and provide people with the right information instead of depriving them of it. Don’t allow a void. Governments also need to be fair; everyone should have a chance to get help.

“In the world, right now, people are afraid of job loss, COVID-19 and issues of sustainability. But at the same time, governments can’t knit the fabric by themselves. They need to collaborate with businesses and make them responsible as well. Together they should take on important issues of the time, such as sustainability, up-skilling, and systemic racism. And finally, there should be a new level of cooperation and openness with the media to improve their ability to tell stories based on facts.”

Edelman went on to say the UAE has performed particularly well during the pandemic. “The coronavirus pandemic has affected the evaluation of the performance of many governments around the world. Middle Eastern governments have made many achievements and successes in dealing with the COVID-19 pandemic, through transparency, rapid response, facilitating access to vaccines and ensuring return to work, especially in the UAE, strengthening trust levels in the UAE government and the region, unlike other regions which have seen decreasing levels of trust in governments as a result of a blurry vision and a lack of transparency and clarity in communicating with society.” 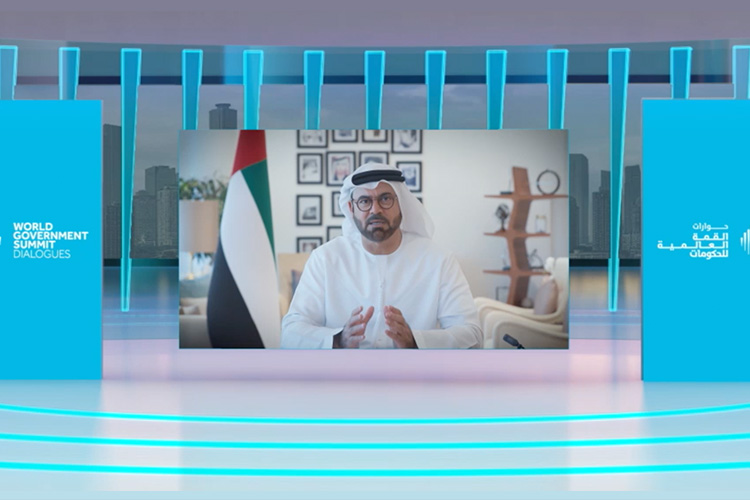