Seven break into a store with electric saw to steal Dhs60,000 - GulfToday 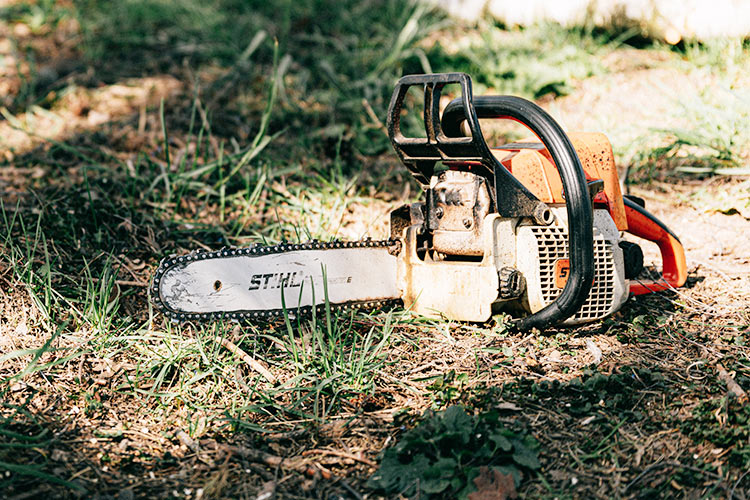 The security teams at Naif Police Station arrested a gang of seven Africans involved in a robbery at a tobacco and cigarettes store. They reportedly cut open the store’s door using an electric saw, Brigadier Tariq Tahlak, Director of the Naif Police Station revealed.

The Criminal Investigation Department (CID) initiated investigations into the incident following receipt a report from the operations room, he added.

He said, “One of the shop’s owners called the police and reported that the shop, which is located in the gold market, had been robbed and that the door was broken.”

In the footage of the surveillance cameras, they appeared at 4am on the day of the robbery wearing masks and gloves in order to be identified by faces or fingerprints, Brigadier Tahlak said.

The speed of the police's response led to identify and arrest the suspects thanks to the modern technologies adopted by the Dubai Police.

The perpetrators had been arrested in possession of Dhs60,000, the amount they stole from the shop, he said, noting that they were referred to the Public Prosecution for further legal actions.

Two men suspected to have taken part in battering and robbing a labourer at a Dubai street have won a second acquittal at the Dubai Appeals Court.

A watchman connived with a countryman to rob scaffolds from his employer’s construction site over unpaid wages.