Prince Harry: I feel really let down by my father Prince Charles - GulfToday 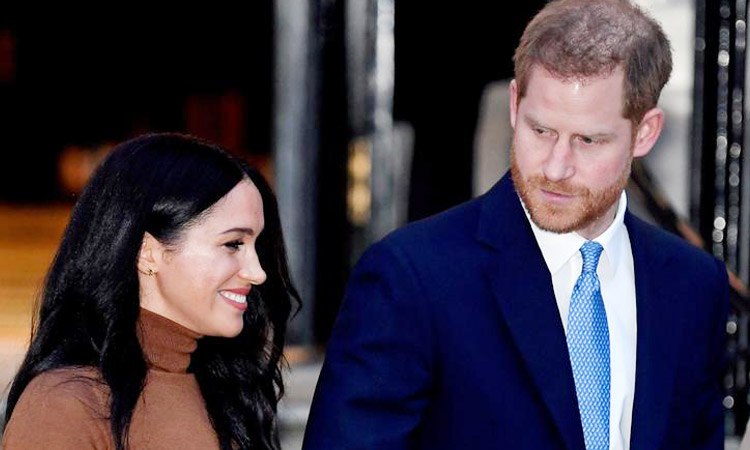 Prince Harry said that he felt let down by his father Prince Charles, and that his late mother Diana would have been angry and upset at the way the British royal family had treated his wife Meghan.

Harry told CBS that he would not have stepped back from the royal family had it not been for Meghan, because “I was trapped but didn’t know I was trapped.”

“My family literally cut me off financially,” Harry said. “But I’ve got what my mum left me and without that we would not have been able to do this.” 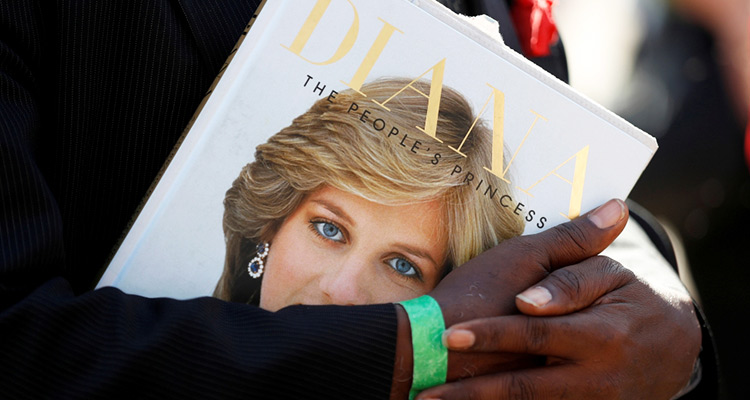 Meghan revealed that she had suffered from suicidal thoughts and that the palace did not help her when asked. She cleared up a number of rumours regarding her relationship with other royals, calling the Queen “wonderful” and saying that the whole family had been very welcoming.