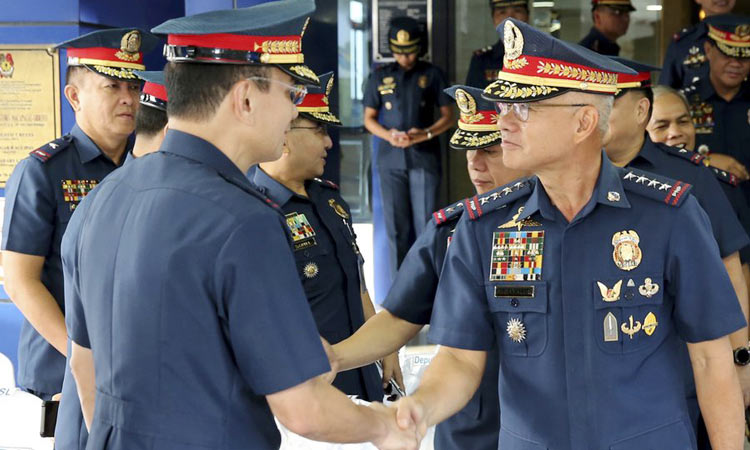 Philippine police backed by military forces killed nine people over the weekend in a series of raids against suspected communist insurgents, with authorities saying the suspects opened fire first. Others, however, said those killed were unarmed activists.

Police said on Monday that all of those killed were associated with “communist terrorist groups” and had shot at officers while they were serving search warrants. The suspects died while being brought to hospitals, police said. 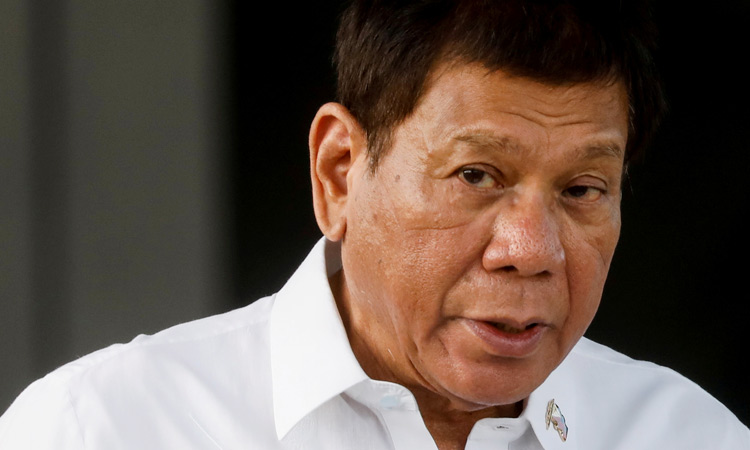 The killings immediately drew condemnations by left-wing and rights groups, who demanded an independent investigation into what some described as executions of legitimate activists being carried out under the guise of a crackdown on rebels who have been fighting a Marxist insurgency for the past five decades.

Cristina Palabay of the rights group Karapatan said many of those killed belonged to political and workers groups, adding that one slain couple who led a fishermen’s group, were gunned down by police as their 10-year-old son watched while hiding under a bed.

“Those were legitimate operations because they were covered by search warrants,” Sinas told reporters.

African woman plots robbery with gang to mug her fiance of Dhs150,000 in Dubai

Renato Reyes of the left-wing alliance Bayan said the Supreme Court should look into what he said was an alarming pattern of authorities providing questionable or fabricated details about suspected criminals to judges, who then issue warrants.

“A policeman makes a wild allegation that you are in possession of just one hand grenade and a judge will sign a search warrant that could lead to your arrest or death,” Reyes said in a statement. “That is how bad things have become. Search warrants have been weaponized to go after unarmed activists.”

Palabay blamed President Rodrigo Duterte, who she said encouraged military and police personnel to commit acts of impunity with his regular televised threats to kill insurgents and drug traffickers.

She accused an army general, Antonio Parlade Jr., who leads military forces in the region where most of the weekend raids were staged of falsely linking many activists to armed communist groups. Parlade has denied such allegations.

Last month, Defense Secretary Delfin Lorenzana fired the military’s deputy chief of staff for intelligence for publicly releasing an erroneous list of communist guerrillas. The intelligence chief’s “negligence only shows a lackadaisical attitude towards his job resulting to confusion and damage to reputation,” Lorenzana said.

The military has intensified its campaign against the New People’s Army guerrillas and what it tags as their supporters as Duterte winds up his six-year presidency. The military has targeted ending the insurgency, one of the world’s longest running, before Duterte’s term ends in June 2022.

Duterte initiated peace talks brokered by Norway when he took office in mid-2016 and appointed left-wing activist leaders to Cabinet posts to foster the negotiations. But the talks collapsed after each side accused the other of continuing attacks while efforts to end the rural-based rebellion were underway.