Man obligated to pay Dhs87,000 to his divorcee for withdrawing money from daughter’s account - GulfToday 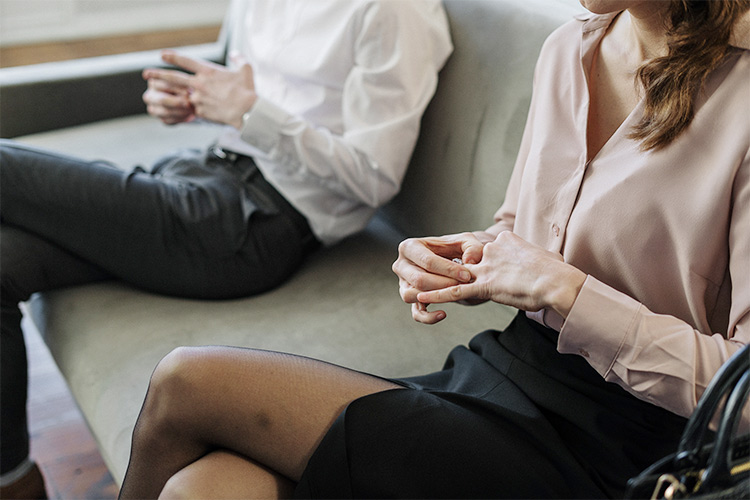 The photo has been used for illustrative purposes. Photo: Pexels

The Abu Dhabi Court of First Instance obligated a man to pay Dhs87,000 to his divorcee after he had withdrawn the amount from their daughter’s bank account.

The court also obligated the defendant to pay the charges, expenses and lawyer’s fees.

The case dated back to a lawsuit filed by a woman in which she demanded that the defendant, her ex-husband, be obligated to pay Dhs87,000 plus the charges and expenses.

The plaintiff said she and her then husband agreed to open an account in their daughter’s name and to deposit each a sum of money on a monthly basis.

She added that she deposited monthly sums of money which totaled the amount subject of the lawsuit.

After being divorced, the plaintiff discovered that all the amount had been withdrawn from the account and consequently she filed the lawsuit and attached money transfer statements.

US citizen told to pay Dhs1.44m alimony, loses custody of his children in Dubai

The Dubai Personal Status Court ruled that an American businessman pay an alimony estimated at Dhs1.44 million to his ex-wife and around Dhs1 million to his children and bear the housing, study and health insurance expenses.