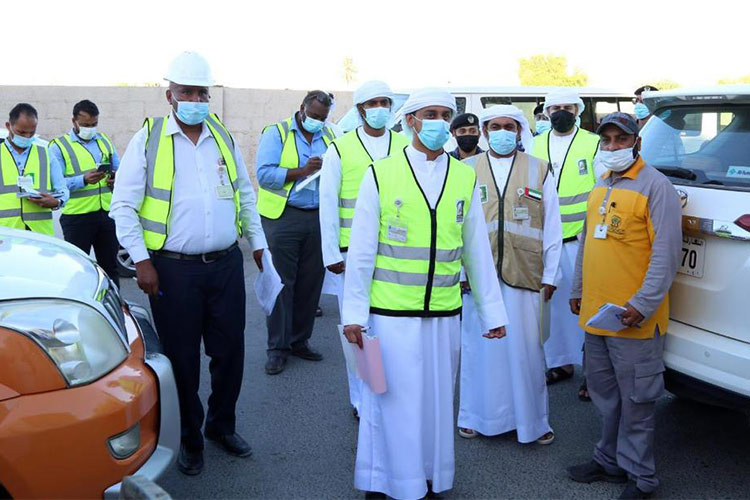 The Sharjah City Municipality affirmed the continuation of its campaigns and inspection visits to evacuate bachelors, workers and violators living in families areas, in cooperation the Sharjah Police General Command and the Sharjah Electricity, Water and Gas Authority (SEWA), in implementation of the directives of Highness Dr Sheikh Sultan Bin Mohammed Al Qasimi, Supreme Council Member and Ruler of Sharjah, to provide an ideal environment for these families and to preserve their privacy, safety and security.

Thabet Al Tarifi, director general of the municipality explained that about 13,000 violators and bachelors have been evacuated during 3,000 campaigns, noting that the municipality is keen to regulate the relationship between the owner and the tenant with the attested lease contracts, in accordance with conditions that prevent both parties from breaching the housing system. 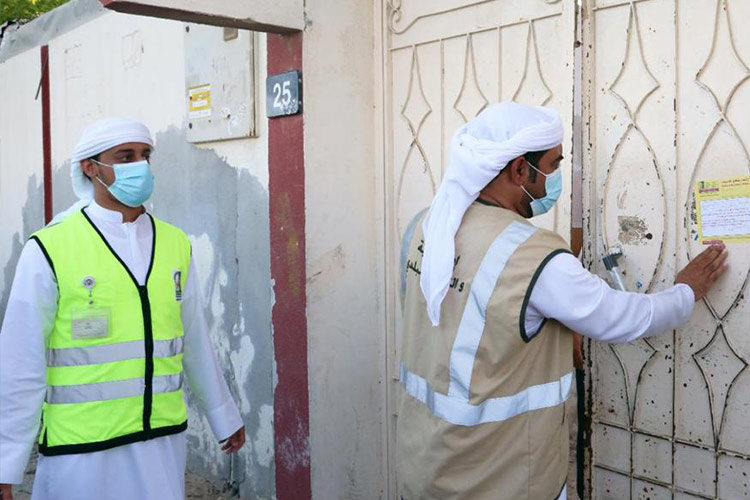 Sharjah Municipality officials put a notice at the gate of a villa.

He added that the municipality expanded the scope of these campaigns to include residential towers in various areas of the city, during which it monitored a number of violations including violating engineering divisions and accumulation inside the apartments without taking into account preventive measures.

Al Tarifi indicated that the visits include all areas of the city of Sharjah, and that the municipality cuts services to the housing units with violating engineering divisions and random electrical connections, besides the units with overcrowding number of violators.

Al Tarifi indicated that the municipality welcomes all the public’s observations and inquiries by contacting through the call centre on number 993, and other official channels.

The municipality has assigned a department to follow up on all violations and wrong practices such as bachelors' and labour accommodations that violate the laws and regulations and the cleanliness of towers and buildings. 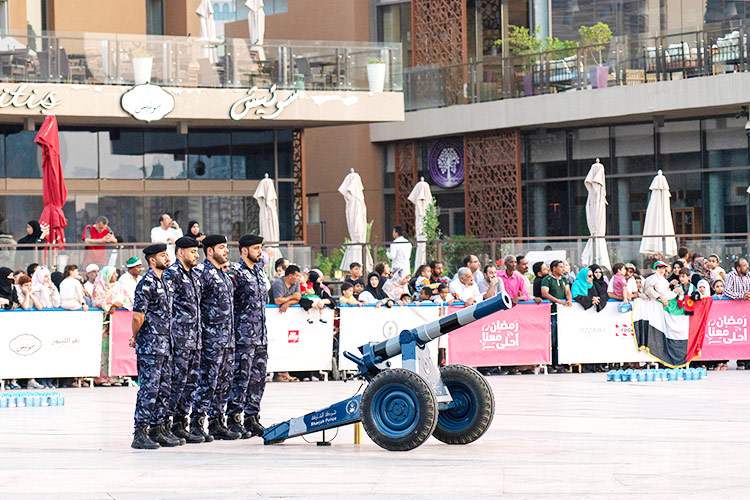 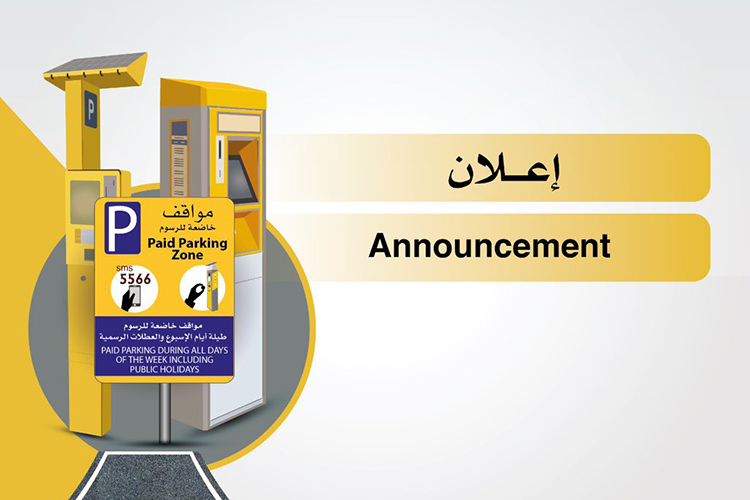 The move, which comes within the second phase of the total number of parking spaces intended to be subject to same system, aims at providing parking lots for the public by making them available at all times and preventing misuse of them. 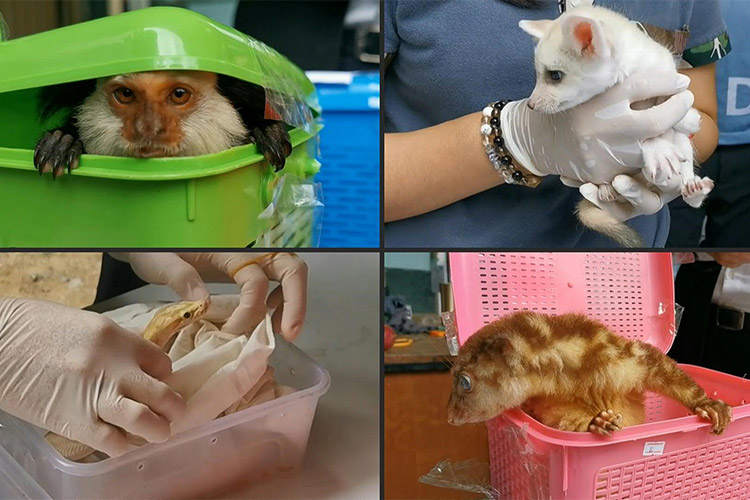 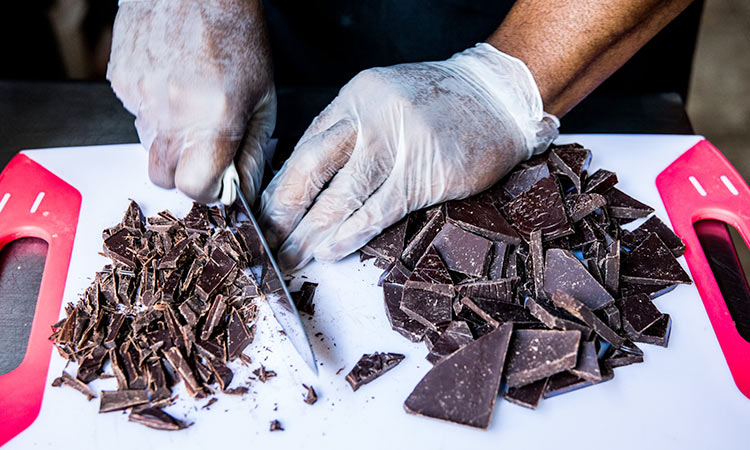