Six people died and more than 30 were injured in an accident involving a Ukrainian bus in southeastern Poland, local medical rescue services said.

Earlier on Saturday state news agency PAP reported that the bus, with 57 people on board, fell into a ditch at night. The injured were taken to local hospitals and the remaining passengers were brought to a local school.

A spokesman at local medical ambulance services in Przemysl confirmed the information, adding that the bus was travelling to Ukraine.

“The passengers were mostly sleeping when the accident happened, most were not strapped with seat belts, so they were seriously injured. They were mostly young people going home from work,” the spokesman said, adding there were no children on board.

He said that the bus hit a traffic barrier while leaving a highway and careened into the ditch.

An estimated one million to two million Ukrainians live or work in Poland.

Police spokesman Ajith Rohana said an initial investigation showed the negligence of the driver caused the accident. It wasn't immediately clear if the driver survived. 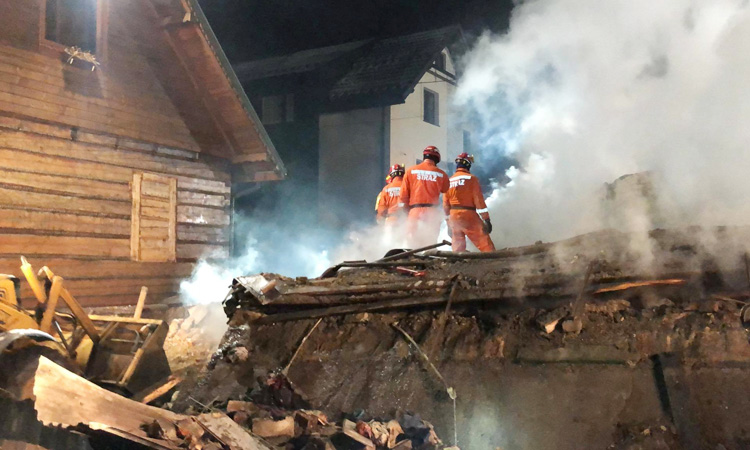 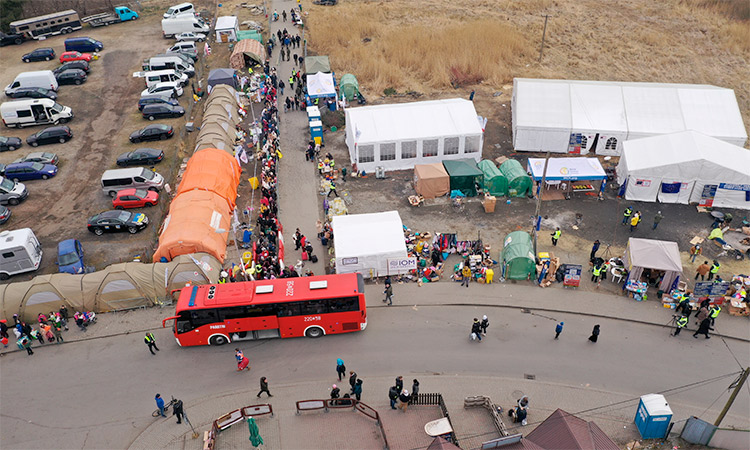 ‘Humanitarian corridors’ could do more harm than good

As Russia continues to target houses, apartment buildings, hospitals and civilians in Ukraine, there are mounting calls from international aid groups to safely evacuate and protect Ukrainians caught in the war. Simultaneously, rising numbers of people