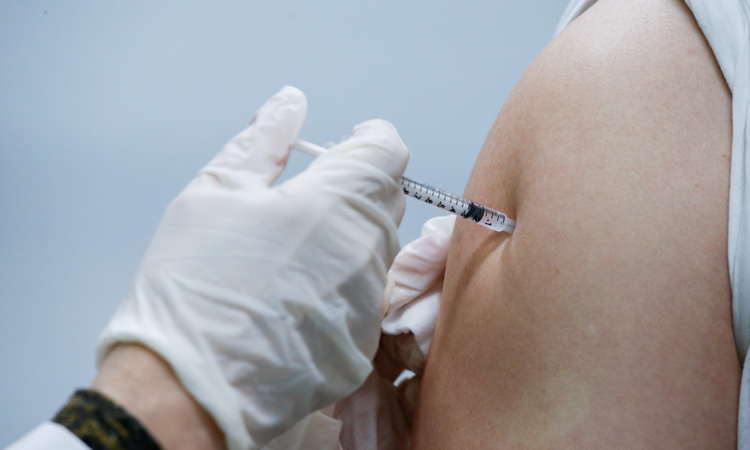 South Korean authorities said on Wednesday they are investigating the deaths of two people after a media report said the pair - both with pre-existing conditions - died within days of receiving AstraZeneca’s COVID-19 vaccine.

A 63-year-old nursing home patient with cerebrovascular disease developed symptoms, including high fever, after being given the AstraZeneca vaccine, Yonhap news agency reported. The person was moved to a larger hospital on Tuesday, but died after showing symptoms of blood poisoning and pneumonia, Yonhap said. 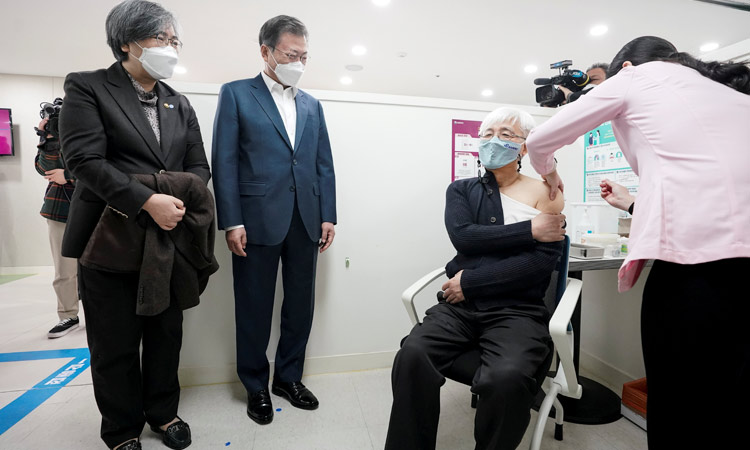 Another person in their 50s with a cardiac disorder and diabetes died on Wednesday after suffering multiple heart attacks, having received the same vaccine a day earlier, the agency said.

An official with the Korea Disease Control and Prevention Agency (KDCA) told Reuters it was investigating the cause of the deaths, but did not elaborate or confirm the details of Yonhap’s report.

An AstraZeneca spokeswoman in Seoul said the company had no comment at present.

South Korea began vaccinating its population last week. By Tuesday midnight, 85,904 people had received first doses of the AstraZeneca vaccine and 1,524 had been given Pfizer shots, KDCA said in a statement.

A 44-year-old man was admitted to a Melbourne hospital with clotting days after receiving the AstraZeneca vaccine, suffering serious thrombosis and a low count of platelets, or blood cells that stop bleeding. 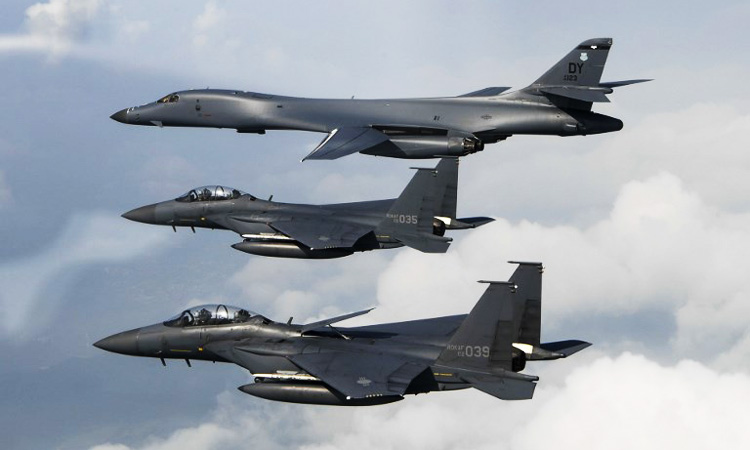 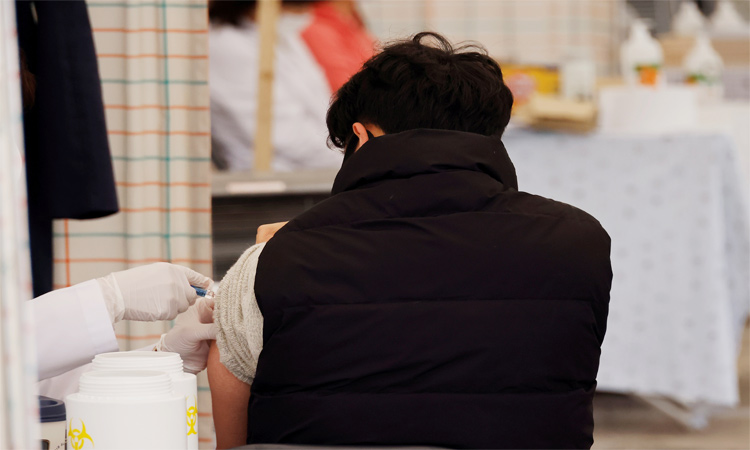 South Korean officials refused to suspend the country’s seasonal flu inoculation programme on Thursday, despite growing calls to do so following the deaths of at least 13 people who were vaccinated in recent days.