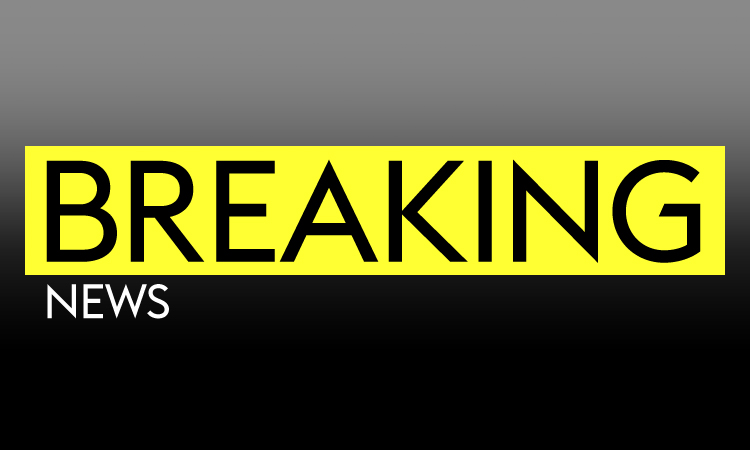 Picture has been for illustration purpose only

Dutch police on Wednesday said a coronavirus testing location north of Amsterdam appeared to have been intentionally targeted after an explosion went off at the location before the site opened.

The blast in the town of Bovenkarspel, 55 km north of the capital, shattered windows but caused no injuries, police from the province of North Holland said in a statement.

They said they had cordoned off the area to investigate.

The explosive “must have been placed” there, police spokesman Menno Hartenberg told Reuters, adding that “something metal” had caused the explosion.

“We don't know yet exactly what exploded, the explosives experts must first investigate,” Hartenberg said.

“What we're saying is that something like that doesn't just happen by accident, it has to be laid,” he spokesman said. 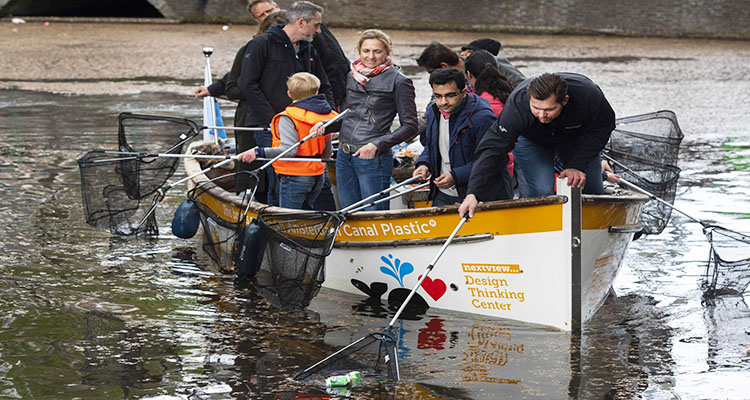