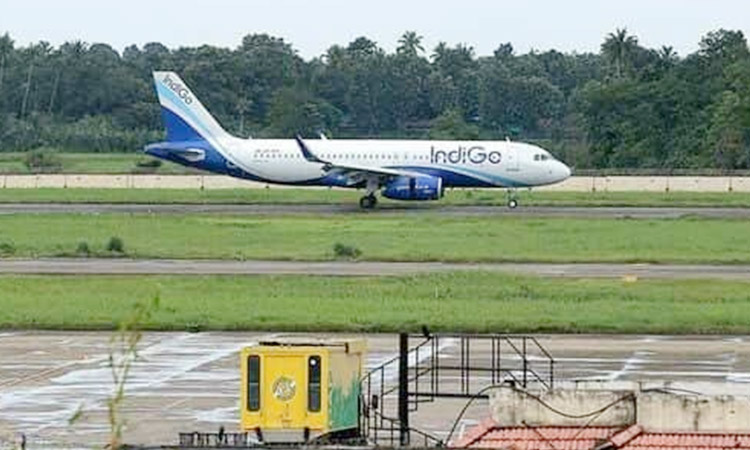 A Sharjah-Lucknow IndiGo flight made an emergency landing on Tuesday at Pakistan's Karachi airport after a passenger fell ill.

According to an official statement by the airline, the passenger was declared dead on arrival in Karachi by the airport medical team.

"IndiGo flight 6E 1412 from Sharjah to Lucknow was diverted to Karachi due to a medical emergency. Unfortunately, the passenger could not be revived and was declared dead on arrival by the airport medical team," the statement said.

The airlines expressed condolences to the family of the passenger, according to a report in a section of the Indian media.

Earlier this month, an Indian air ambulance made an emergency landing at Islamabad airport for refuelling. 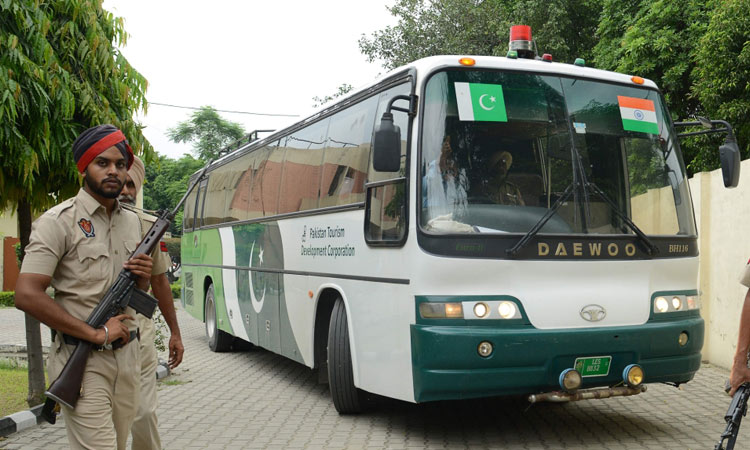