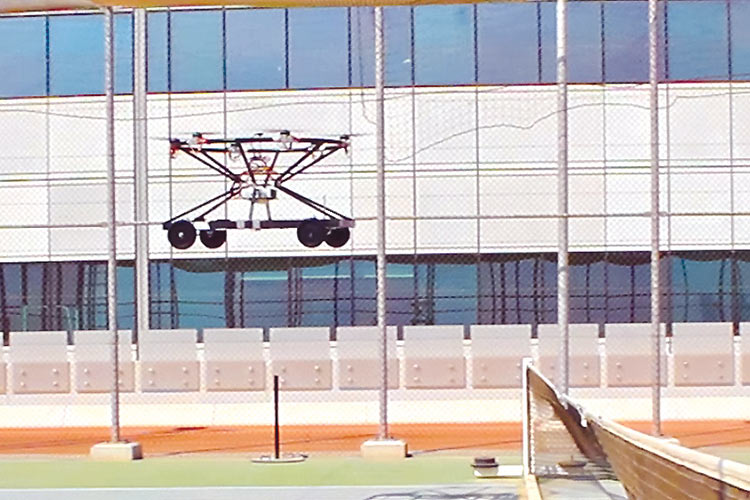 A research team of undergraduate students at Khalifa University of Science and Technology have designed and implemented a complete prototype of an electric flying car.

The prototype combines an electric car and a drone in the form of a hexagonal helicopter that uses GPS navigation, the team said, adding that the idea of the flying car began in January 2020 when the team focused mainly on designing a flying car that can take off and land vertically.

This would give the car driver the ability to move smoothly while flying without the need for a helipad.

The team also focused on making the car run purely on electricity to reduce carbon emissions and ensured that the drone be safe, efficient and eco-friendly both on public roads and in the air.

The prototype developed by the students enables the car to be remotely controlled. The vehicle, which has 4 rotors and uses the GPS for movement and mobility in the air, can fly for 18 minutes.

This aerial vehicle contains six rotating arms to enable it to be more stable and efficient while flying and has a greater payload than others. As it is easily controlled, the vehicle is able to transport individuals by air.

Awqaf and Minors Affairs Foundation (AMAF), Dubai, has collaborated with the Mohammed Bin Rashid University of Medicine and Health Sciences (MBRU) to launch a national endowment fund to combat diseases and support epidemiological research under the theme ‘Let’s enhance national health and well-being’.

An epidemiological study of Inflammatory Bowel Diseases (IBD) is being scheduled in Abu Dhabi as everyone has yet to fully understand the mystery of these set of conditions, which, among its complications, if undiagnosed or misdiagnosed is colorectal cancer. 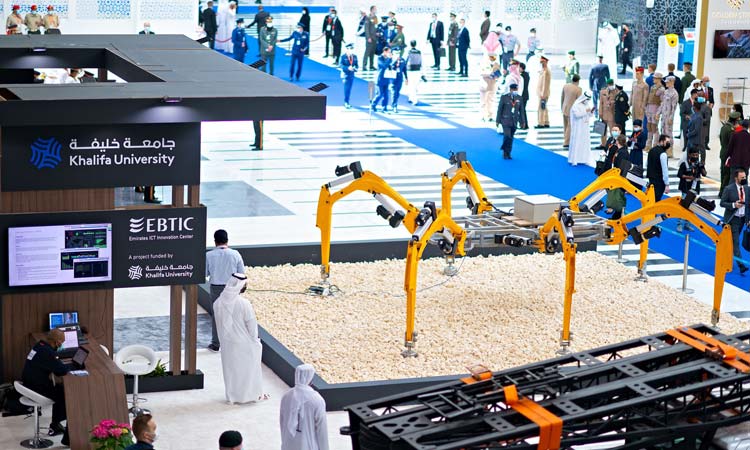