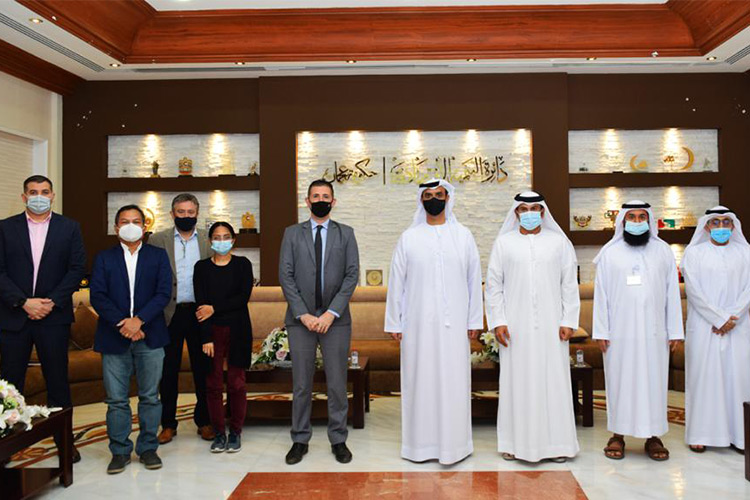 The number of registered trademarks reached 711, including 220 American trademarks.

Ajman Department of Economic Development (DED) has announced that the number of registered trademarks reached 711, including 220 American trademarks.

Ajman's DED also said that trademark infringement complaints for the year 2020 at the Emirate were all resolved, with 300 establishments fined.

The announcements came during a meeting between representatives from Ajman DED and a delegation consisting of the US Government’s Intellectual Property Attaché for the Middle East and North Africa and the American Chamber of Commerce and representatives of American brands including Nike, Apple, General Motors and Emerson.

The delegation, in turn, commended the role played by Ajman Economy in protecting intellectual property and stopping counterfeit products, and its efforts in creating an attractive business environment for foreign investment.

"The Ajman Department of Economic Development continues to be an important leader in the Middle East for protecting consumers against dangerous products and taking serious efforts to stop the illicit trade of counterfeit goods," said US Intellectual Property Attaché Pete Mehravari. "We are thankful to the Ajman DED for recent actions to protect intellectual property and stop counterfeits in the Ajman." 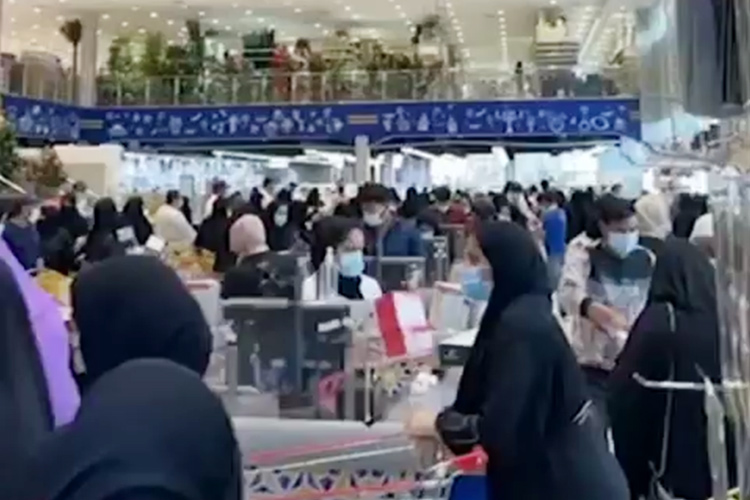 The shop was fined Dhs5,000 for violating the directives issued regarding the application of precautionary and preventive measures to limit the spread of the COVID-19. 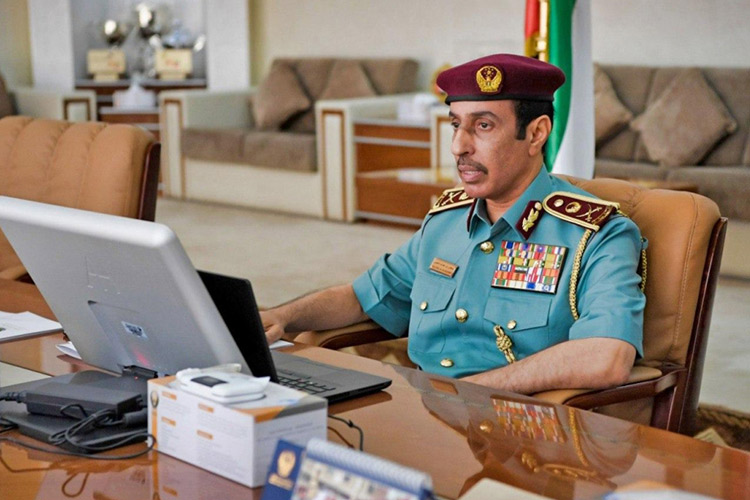 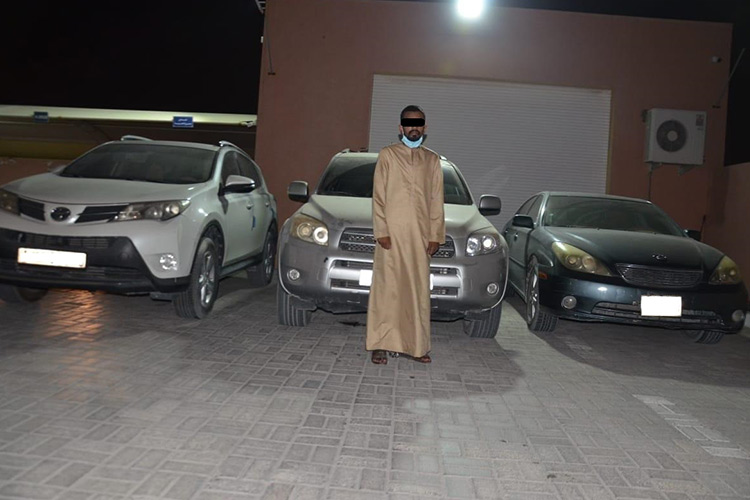