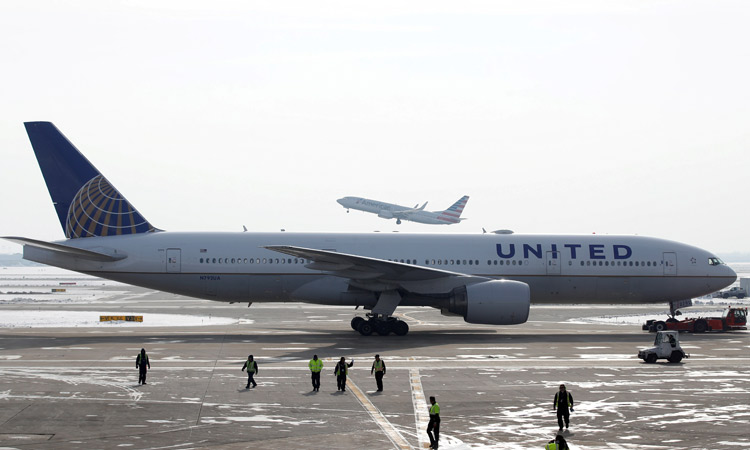 A United Airlines Boeing 777 plane is towed at O'Hare International Airport in Chicago, US. File/Reuters

A Boeing 777 airliner on Friday made an emergency landing in Moscow with engine problems, the operating airline said, days after another model rained down engine debris over the United States.

State-owned Rossiya airline said the crew had registered the “incorrect operation of the engine control sensor” on a cargo flight from Hong Kong to Madrid and that they “decided to make an emergency landing in Moscow.”

Online flight trackers confirmed the flight was carried out with a Boeing 777.

The airline said the unscheduled landing went ahead without incident and that no one was injured.

We are not a state in the world but a world in a state, says Mohammed

The aircraft will continue its onward journey to Madrid after a delay of several hours, it added.

The incident came just days after Boeing confirmed that dozens of its 777 aircraft were grounded globally resulting from the engine of a United Airlines plane catching fire and scattering debris over a suburb of Denver, Colorado.

It was not immediately clear whether the Boeing 777 that made the emergency landing in Moscow on Friday was equipped with the same engine that shed parts over Colorado last week.

The United Flight engine failure was a fresh blow for the beleaguered US aviation giant that was forced to ground another fleet of planes after a series of deadly crashes. 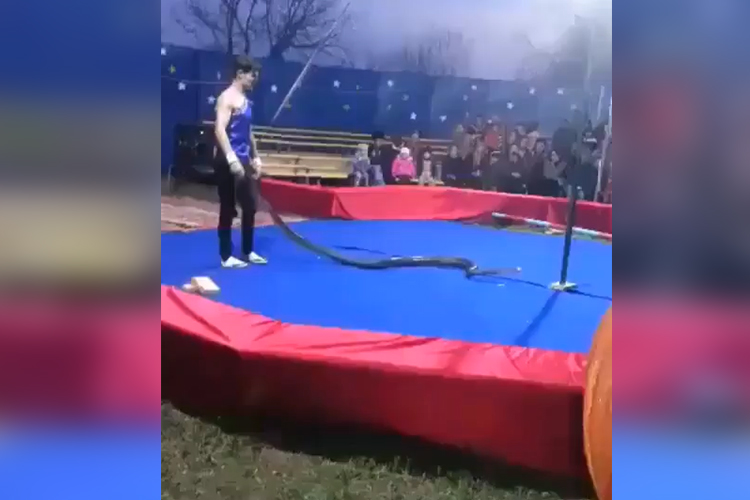