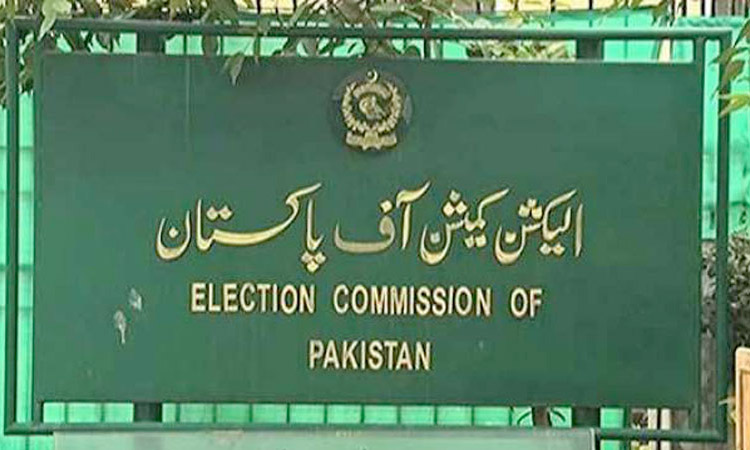 The ECP said that the election held on Feb.19 was not fair, free and transparent.

In a major development, the Election Commission of Pakistan (ECP) on Thursday declared the entire election to NA-75 Daska (Sialkot) constituency null and void.
Re-polling will be held on March 18.

The ECP accepted the plea of the Pakistan Muslim League-Nawaz (PML-N), seeking re-poll in the entire constituency, and rejected the request of the ruling Pakistan Tehrik-e-Insaf (PTI), which called for polling in 20 polling stations whose presiding officers had mysteriously disappeared for twelve hours.

The ECP said that the voter turnout, shown in the polling of 20 polling stations was phenomenally high compared to other polling states, where voter participation was exceptionally low.

Pakistanis declared to be the best drives of UAE in 2020, reveals survey

The electoral body said that the voters were not allowed to exercise their right of franchise freely. It said that there were disruptions and quarrels in the constituency on the date of polling on Feb.19.

The ECP said that the election held on Feb.19 was not fair, free and transparent. It said that the ECP was duty bound to ensure that the polls were smooth, orderly and fair.

The PML-N depicted the ECP decision as a major victory and said its stand that the government committed massive rigging and used official machinery has been vindicated.

The lawyers of the PTI and PML-N argued for hours before the ECP pressing the case of their clients.

PML-N leader Muhammad Zubair told reporters after the ECP ruling that the fraud committed by the Imran Khan government has been exposed by the decision.

Information Minister Shibli Faraz said that fair and free election has been the old demand of Prime Minister Imran Khan. He said the ECP decision makes it clear that the government believes in independence of state institutions. 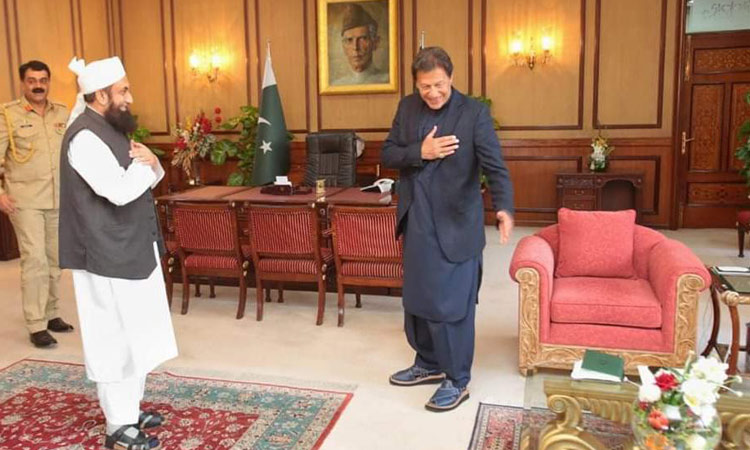 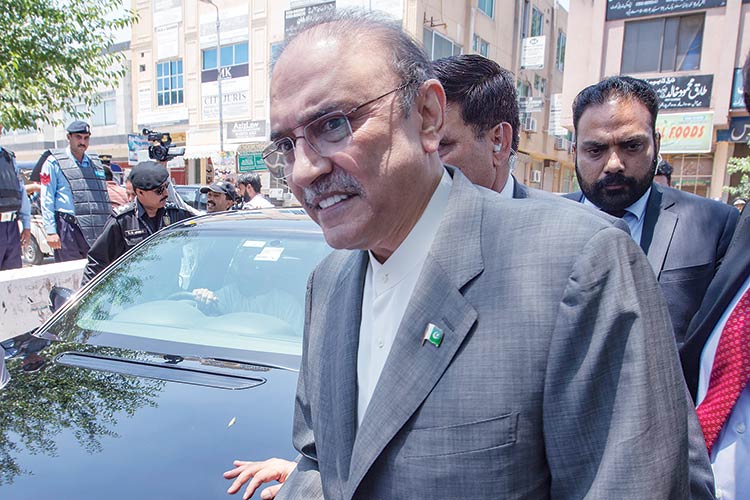 A leading University College Hospital and Harley Street Consultant Cardiothoracic Surgeon and Hematologists at Guy’s and St Thomas’ Hospital have hinted that former prime minister Nawaz Sharif’s toxicology screening for poisoning will be ordered in London if no cause or cure is found of his unstable platelets.