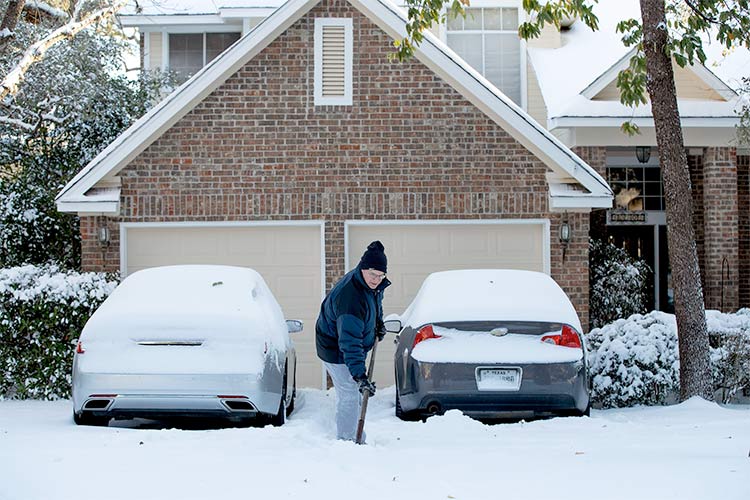 A man clears snow near his house in Texas. File

A mother's love for her children transcends all boundaries and she can take on every power on the earth if anything harms her children.

A mother in Texas, who lost her son to the recent cold snap, has sued two power companies for gross negligence.

Her 11-year-old boy died after they lost electricity and heat in their Texas mobile home during last week's freeze.

Maria Pineda has sued Electric Reliability Council of Texas (ERCOT) and Entergy Corp for $100m, saying they are responsible for the death of her son Cristian.

Cristian was found unresponsive on the morning of Feb.16 at home, where he shared a bed with his 3-year-old brother.

The complaint filed on Saturday accused the defendants of ignoring a Federal Energy Regulatory Commission recommendation following a 2011 freeze to "winterise" the power grid, and were caught "wholly unprepared" when the grid failed last week.

Cristian froze to death "because grid wasn't a priority, and the energy provider made decisions based on profits," said the complaint filed in the Jefferson County District Court.

The family lives in Conroe, Texas, a Houston suburb.

More than 4 million people in Texas lost power and at least two dozen people died after a snowstorm blanketed the state last week and sent temperatures plunging well below freezing. 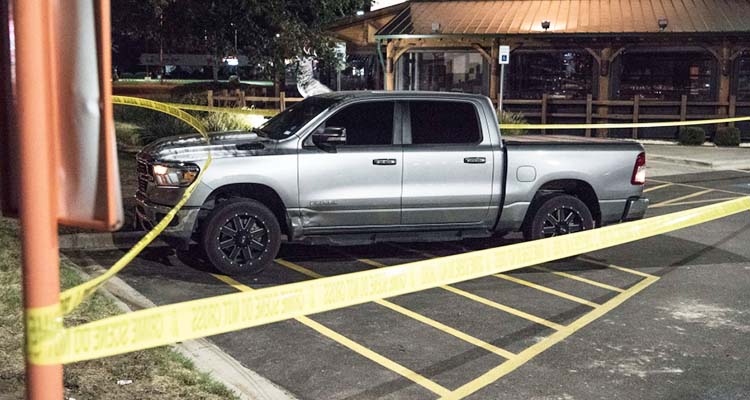