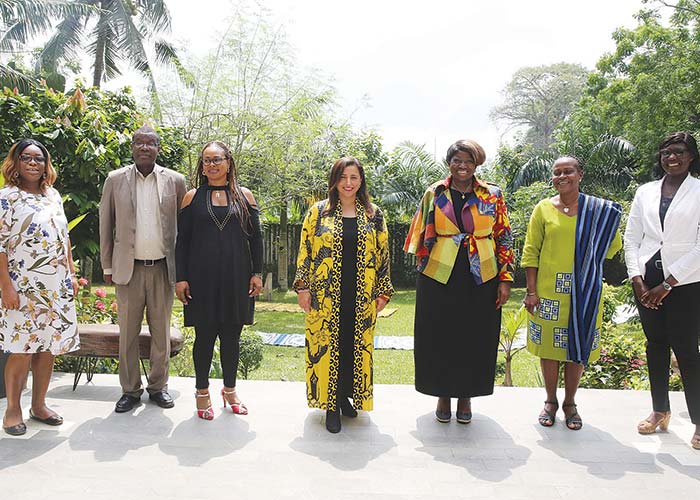 International Publishers Association (IPA) President Bodour Al Qasimi has encouraged Ivory Coast’s publishers to remodel their businesses as part of an IPA drive to rebuild publishing as a more resilient and sustainable sector.

The publishers briefed the IPA President on how COVID-19 had brought their national industry to its knees, sending book sales through the floor due to stringent virus containment measures, such as school closures and cancellations of book fairs.

Rethinking business models will be paramount to the survival of Africa’s book sector, where a near-total reliance on textbook production leaves it vulnerable. In addition, more African governments are entering the educational publishing arena, and remote education is fast becoming the norm.

Addressing ASSEDI officials and local publishers, the IPA President said: ‘Lasting solutions to Africa’s publishing, literacy, and book accessibility challenges will require African ownership, African innovation and African energy. While these are very testing times for publishers, this is also an opportunity to think big and to design new business models and strategies with a focus on international, as well as national, markets.’

In Abidjan, Al Qasimi also met Albert Nsengiyumva, Executive Secretary of the Association of the Development of Education in Africa (ADEA), to explore potential IPA-ADEA collaborations to champion quality, inclusive education across Africa.

Ivory Coast – the third leg of Al Qasimi’s tour –followed visits to Egypt and Kenya. At each stop, the IPA President gathered frontline market intelligence from the national publishers’ associations and listened to their fears about the deep socioeconomic uncertainty.

Al Qasimi has also been presenting IPA’s 2021 vision to develop effective, research-based strategies to regenerate global publishing as a resilient, future-proof sector. This will entail engineering robust business ecosystems within which thriving publishers can enhance their essential contribution to education, social development and knowledge economies.

Recently, Sheikha Bodour stressed that IPA is focusing on establishing effective communication with publishers associations worldwide, in order to discuss the developmental challenges facing businesses in the pandemic-induced economic climate, and help them design agile business models to ensure their growth and sustainability.

To this end, the IPA President said, “We plan to conduct a series of meetings with publishers worldwide. The first one was with the Arab Publishers Association (APA) and the Egyptian Publishers Association (EPA), in view of the unique opportunities that lie before the region’s book industry owing to the high percentage of youth in the Arab world, which is among the highest globally. The region’s youth are actively seeking knowledge, highly receptive to new and creative content. This offers a unique incentive to publishers in our region.”

These remarks from Sheikha Bodour Al Qasimi – the first-ever Arab woman and second woman in IPA’s leadership history to be elected President – came during a meeting with the APA and EPA in Cairo, Egypt.

This meeting marked Sheikha Bodour’s first official engagement since she was conferred her new position at IPA. At the meeting, she stressed that challenges and opportunities in the Arab publishing landscape will remain key points on the IPA agenda for the next couple of years. Sheikha Bodour Al Qasimi stressed to the meeting’s participants and the region’s publishers in general, that IPA would stand firmly behind them and offer them the support needed. She affirmed that there would be a continuous exchange of ideas and experiences between IPA and its regional association members in the Arab world. 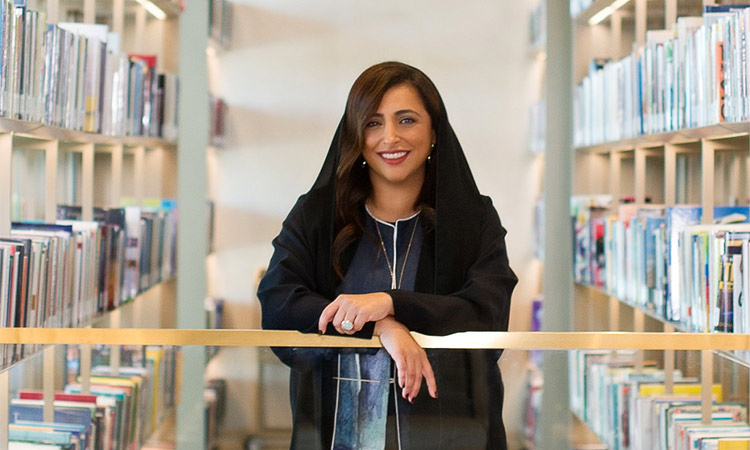 A committed morale-booster for publishers

In these virus-hit times, any kind of care and help is welcome. This is what publishers not just in the UAE but other countries have warmed up to, thanks to the charitable nature of Sheikha Bodour Bint Sultan Al Qasimi, President of the International Publishers