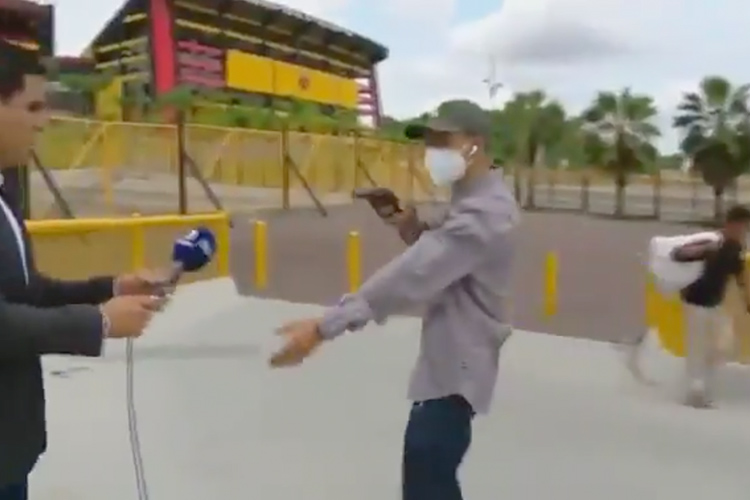 A video grab of the video shows robber pointing his gun towards the reporter.

The job of a reporter, be it print or electronic, is always full of dangers and the recent data about the fatal attacks on the journalists across the world are a testimony to the fact.

More often than not reporters do find themselves in a dangerous position while discharging their duties.

Recently, a TV reporter in Ecuador has become victim to a gunpoint robbery while covering a sport event.

Sports journalist Diego Diego Ordnola was recording a report outside the Monumental Stadium in Guayaquil before a thief surprised him with a gun asking for his phone.

In the video clip, the thief is seen with his face covered as he points his pistol at the reporter and photographer.

The thief can be heard saying "Your phone ... Give me your phone."

After he got the phone, he ran away on a waiting motorbike. 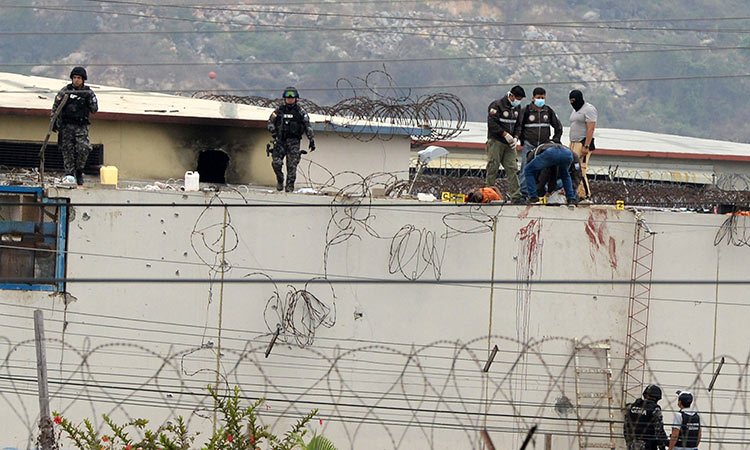 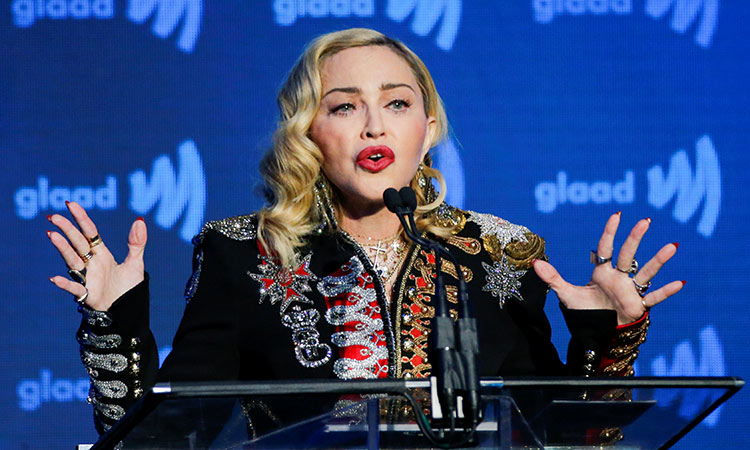