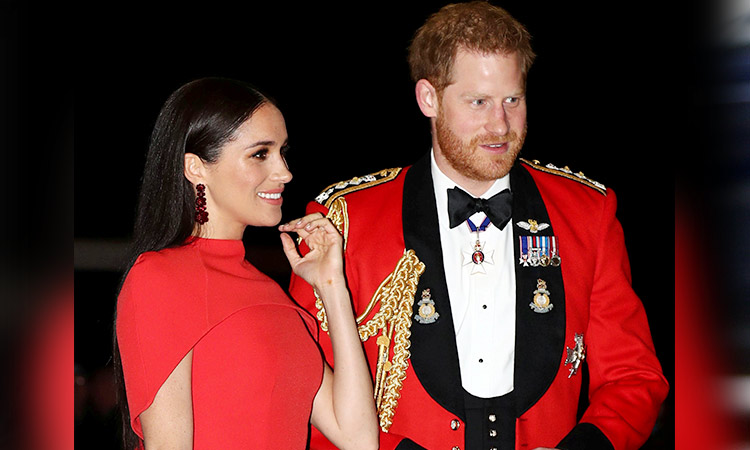 Buckingham Palace confirmed on Friday that Prince Harry and his wife, Meghan, will not be returning to royal duties, and Harry will give up his honorary military titles - a decision that makes formal, and final, the couple's split from the royal family.

When Harry and Meghan stepped away from full-time royal life in early 2020, it was agreed the situation would be reviewed after a year.

Now it has, and the palace said in a statement that the couple, also known as the Duke and Duchess of Sussex, have verified "they will not be returning as working members of The Royal Family. " 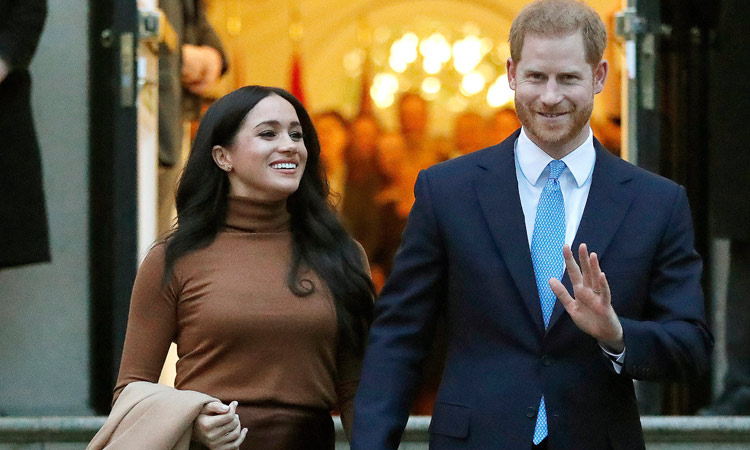 It said Queen Elizabeth II had spoken to Harry and confirmed "that in stepping away from the work of the Royal Family, it is not possible to continue with the responsibilities and duties that come with a life of public service.”

Harry, who served in the British army for a decade and has a close bond with the military, founded the Invictus Games competition for wounded troops.

"While all are saddened by their decision, the Duke and Duchess remain much loved members of the family,” the palace statement said. 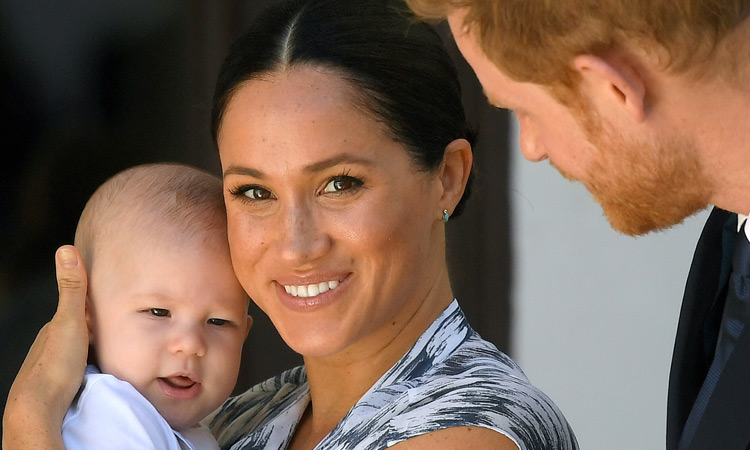 American actress Meghan Markle, a former star of the TV legal drama "Suits,” married Harry, a grandson of Queen Elizabeth II, at Windsor Castle in May 2018. Their son, Archie, was born a year later.

In early 2020, Meghan and Harry announced they were quitting royal duties and moving to North America, citing what they said were the unbearable intrusions

and racist attitudes of the British media. They live in Santa Barbara, California and are expecting their second child. They recently announced that they will speak to Oprah Winfrey in a TV special to be broadcast next month.

A spokesperson for the couple hit back at suggestions that Meghan and Harry were not devoted to duty.

"As evidenced by their work over the past year, the Duke and Duchess of Sussex remain committed to their duty and service to the U.K. and around the world, and have offered their continued support to the organisations they have represented regardless of official role,” the spokesperson said in a statement. "We can all live a life of service. Service is universal.” 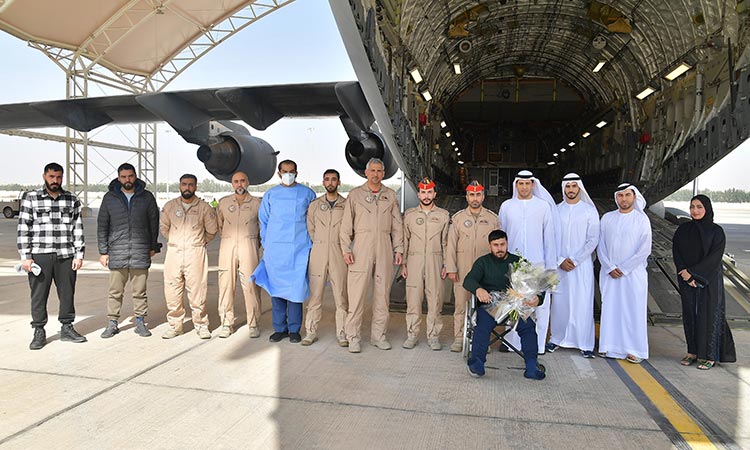