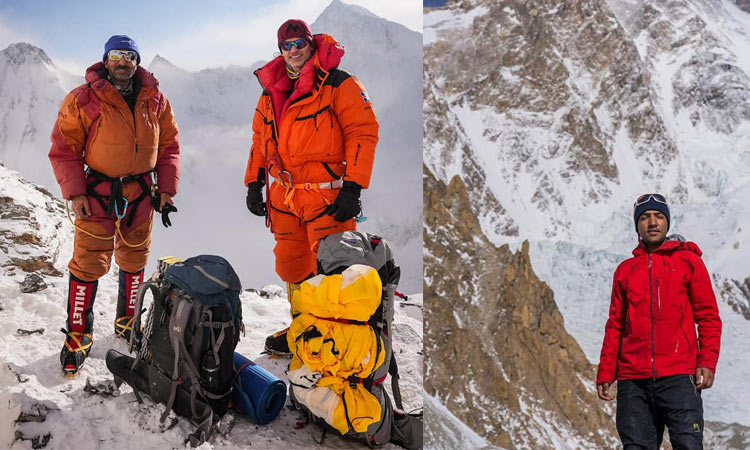 Ali Sadpara (L) and Jon Snorri during their winter expedition.

The announcement brings closure to a dramatic tragedy on one of the most dangerous mountains to climb in the world. K2 had never been scaled in winter until only last month, when a Nepalese team reached the peak.

The three climbers — famous Pakistani mountaineer Ali Sadpara as well as Jon Snorri of Iceland and Juan Pablo Mohr of Chile — lost contact with their base camp while attempting their ascent of the 8,611-metre (28,250-foot) high K2, sometimes referred to as "killer mountain.”

Search efforts for the missing climbers were called off last week amid bad weather. Clouds, strong winds and snow had made previous search-and-rescue operations too dangerous — for both mountaineers on foot as well as helicopters.

Sadpara's son, Sajid speaking at a news conference alongside officials, told reporters in the northern town of Skardu on Thursday that he was grateful authorities had done their best to try to find the group, which went missing on Feb.5.

"I believe they scaled it but had an accident while coming down,” said the younger Sadpara, who had started the climb with his father but was forced to call it off and descend after his oxygen tanks malfunctioned. He thanked the public for the support his family had received throughout the ordeal, saying it "gave an immense strength to me, to my sister, to my brothers and my mother."

A statement from the families of Snorri and Mohr was also read out at the news conference, thanking Pakistan and its military for facilitating the search, reported Pakistan’s English-language Dawn newspaper.

"Based on the last known contact by John Snorri’s telephone, we are confident that all three men made it to the top of K2 and something happened on the descent,” said the statement. "Ali, John and Juan Pablo will live forever in our hearts."

Pakistan's Presidnet Arif Alvi tweeted his condolences to the families of the three mountaineers. Of the Pakistani climber, the president said he "battled nature with strength, fortitude and heroism."

Karrar Haidri of the Pakistan Alpine Club told The Associated Press that the climbers' death was a great loss. "We are very sad over the tragic demise of all the three climbers,” he said, adding that authorities had used helicopters and porters to try to recover the bodies but that even those efforts had failed.

In winter, winds on K2 can blow at more than 200 kph (125 mph) and temperatures can drop to minus 60 degrees Celsius (minus 76 Fahrenheit). In one of the deadliest mountaineering accidents ever, 11 climbers died in a single day trying to scale 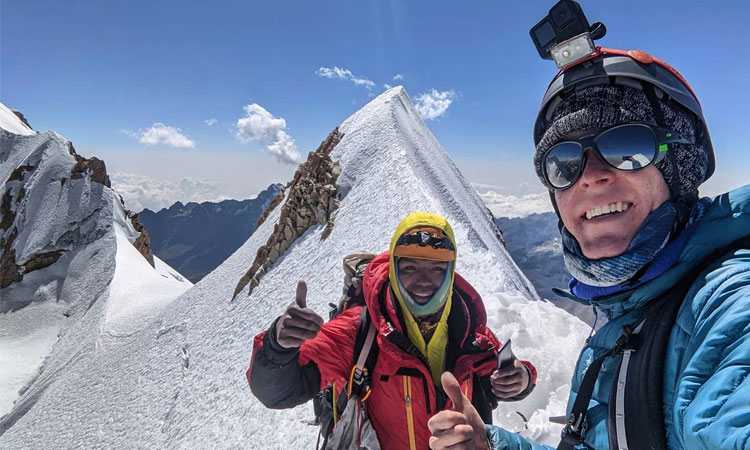