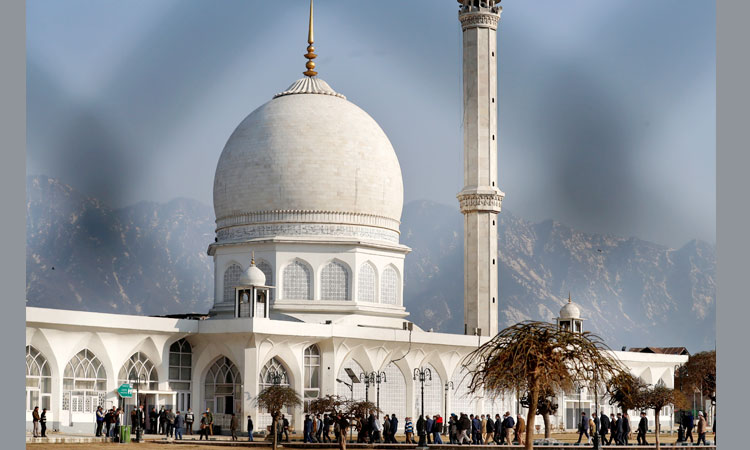 India is hosting international Diplomats in the disputed Jammu and Kashmir to showcase efforts to restore normalcy over a year after it stripped the region’s special status, officials said.

A group of 24 envoys were in Kashmir on Wednesday and in Jammu on Thursday. It was the third delegation of Diplomats to visit since August 2019, when Prime Minister Narendra Modi’s government ended Jammu and Kashmir state’s autonomy, split it into two federally run territories and locked it down for weeks.

Armed guards and officials from the external affairs ministry accompanied Diplomats from Africa, the EU, Central and South Asian nations on a tightly controlled tour of Srinagar, the largest city in Kashmir, residents said. 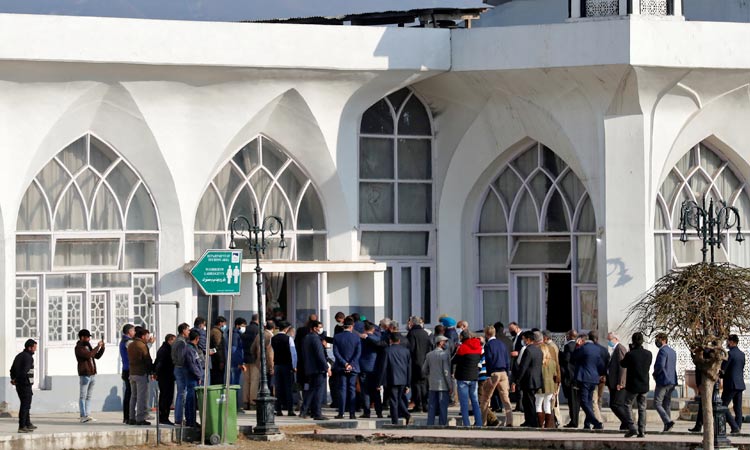 Despite the government’s desire to showcase normalcy, several roads were deserted and markets were partially shut because of a security clampdown.

Montreal newspaper apologises for including N-word in crossword

The Diplomats were allowed to speak to local residents and discuss their responses to recent local elections and economic opportunities. 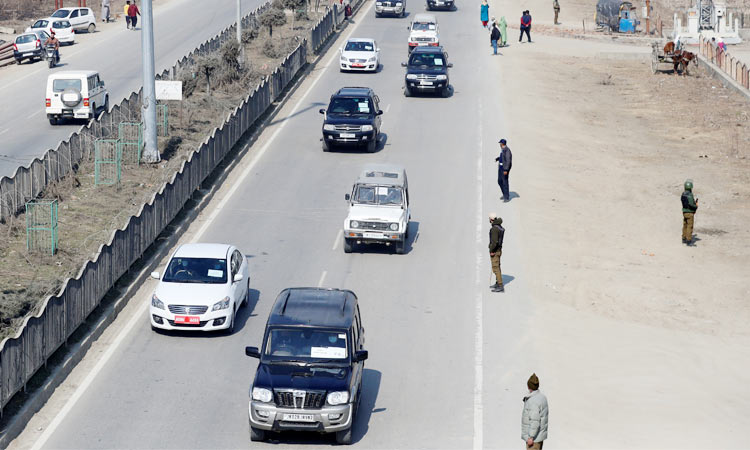 “I told the Diplomats how unemployment was rising and government will have to create many jobs for the youth to prevent them from starting protests,” said Fayzal Sheikh, 46, a textile trader in Srinagar city.

Sources familiar with the itinerary said the trip included meetings with the Indian army and government officials, as well as journalists and civil society groups selected by the security services.

Modi’s government has repeatedly stressed that life is back to normal in the Himalayan region, which is claimed by India and arch-rival Pakistan.

In recent months India has eased numerous restrictions, and restored internet connectivity in a bid to end one of the world’s longest shutdowns in a democracy. 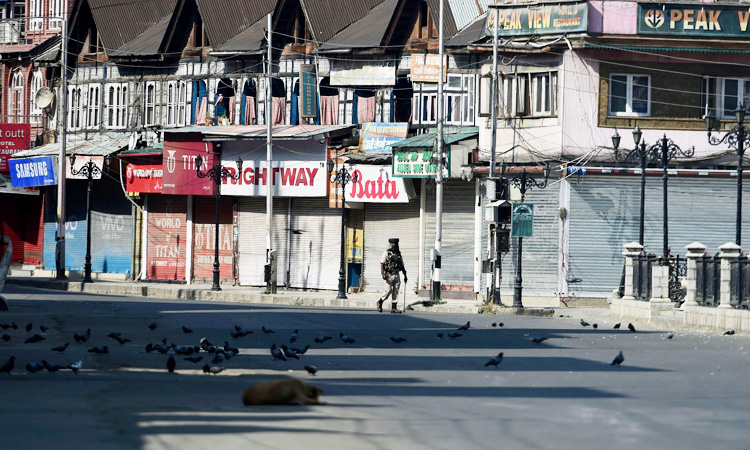 10 injured in blast in India-administered Kashmir

Director General of Police Dilbagh Singh said the blast was caused by a "militant attack" and occurred near the office of a civil administrator in southern Anantnag town. 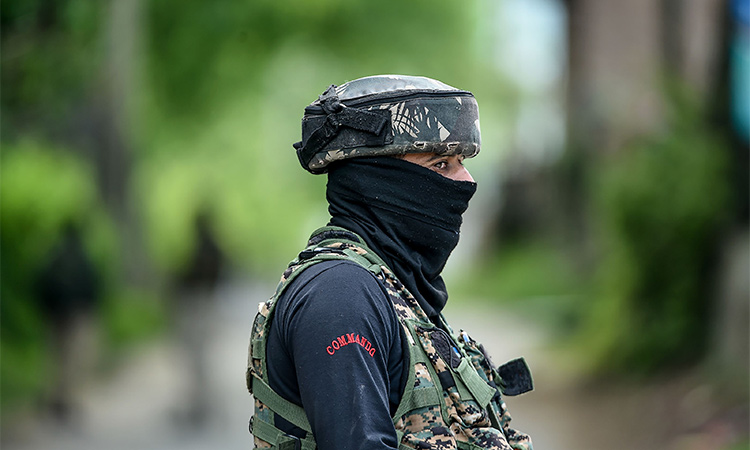 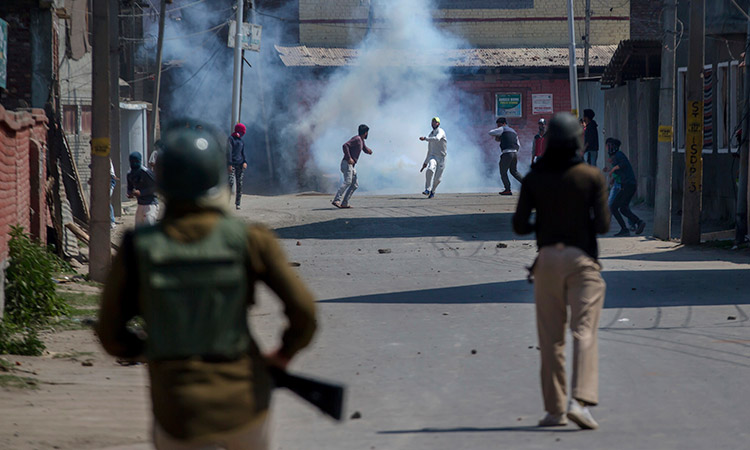 New Delhi has been stepping up counter-insurgency efforts in the disputed territory since the nationwide coronavirus lockdown was imposed in late March. The militants were killed in a firefight in the Zoonimar area of the densely populated old city of Srinagar.