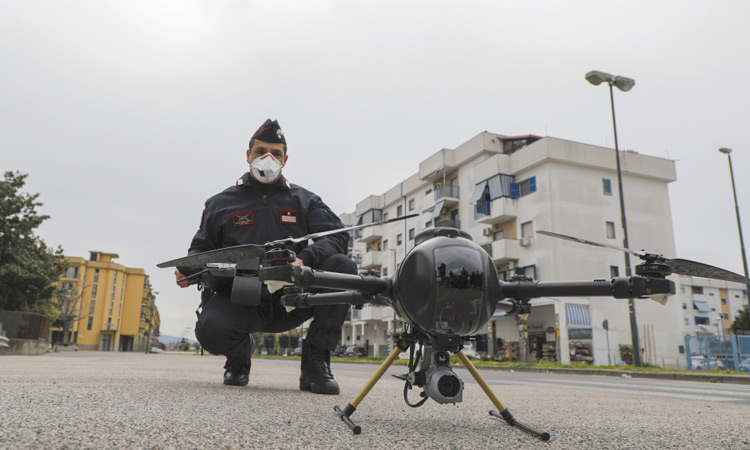 In a first of its kind initiative, Pakistan will deploy drones for the supervision of the country's highways and motorways network, the media reports on Sunday.

Citing sources in the National Highways and Motorways Police, The Geo News report said that the system will be in place in a couple of weeks.

The information gathered by the drones could be used in nabbing criminals. The use of drone's technology would be displayed towards the end of this month at few points on the motorways, the Geo News report further quoted the sources as saying.

The project was discussed at the National Highways and Motorways Police (NHMP) headquarters on February 12 under its Inspector General Syed Kaleem Imam through a virtual conference attended by officers of the force from across the country. 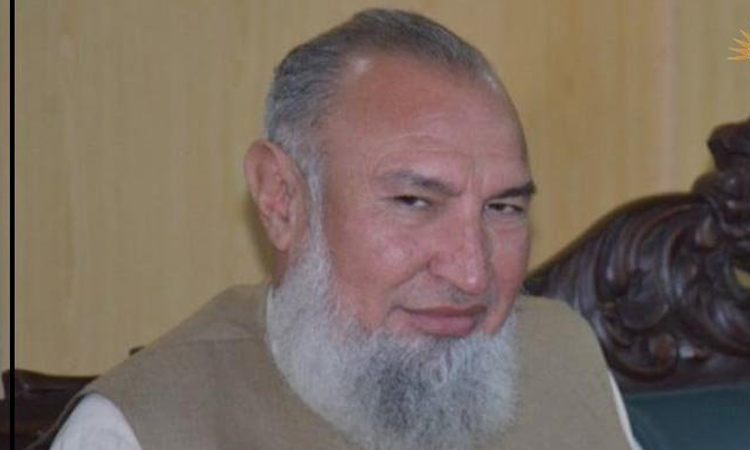 The Saudi-led coalition said it had intercepted and destroyed an explosive-laden drone launched towards the southern city of Khamis Mushait. The Iran-aligned group said it targeted an oil refinery in Riyadh. The ministry said the attack caused a fire but was brought under control.