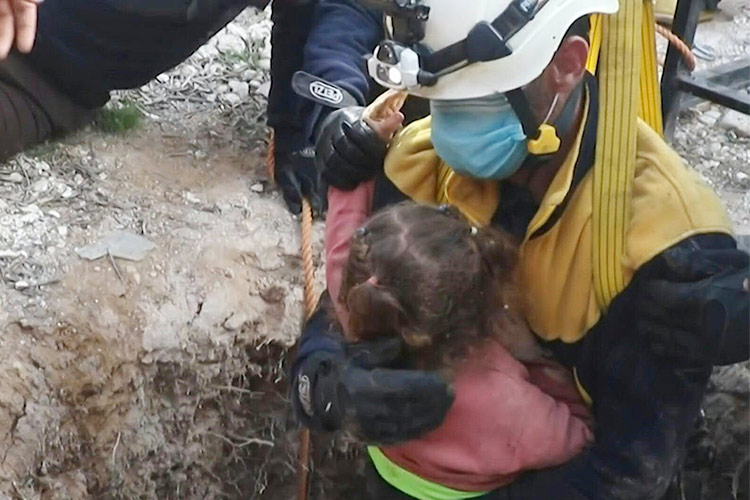 A rescue official pulls the girl out alive. AFP

Normally, the White Helmets, a band of volunteers known officially as Syria Civil Defence, often help in saving people trapped under the debris of bombed-out buildings in Syria. However, this time they had an entirely different kind of mission.

A four-year-old girl, Sumaya, had fallen into a dry well on the outskirts of the northern Syrian town of Al-Bab in Aleppo. A video showed them getting down to action in and around the well.

Sumaya had reportedly been playing with her cousin near the well when she fell and the boy was unable to save her on his own. The rescue team took two hours to bring her to safety.

Interestingly, she was reportedly crying for her doll as she was being rescued.

The White Helmets was established as a rescue service in rebel-held areas of Syria.

However, sometimes, their mission takes an unexpected twist, as happened in Sumaya's case. 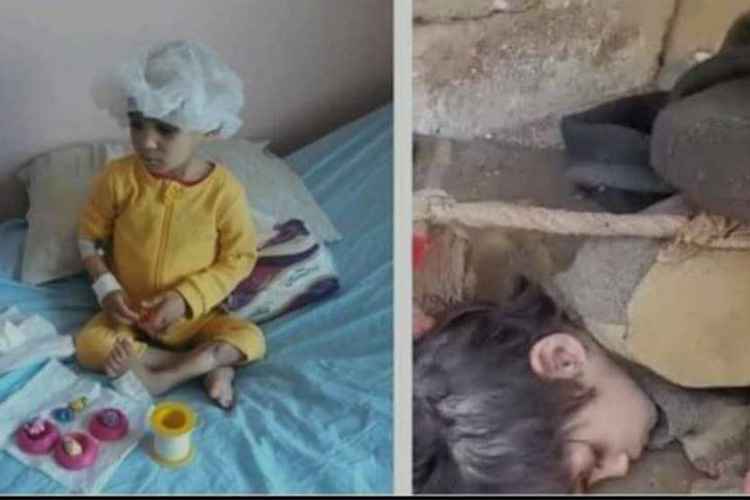 A photo of a 6-year-old Syrian girl handcuffed and left outside a house has drawn public ire. According to local media, details have emerged about girl named Maram. In a shocking revelation, it turned out that the 6-year-old girl had been living with her grandparents for years after the death of her parents. 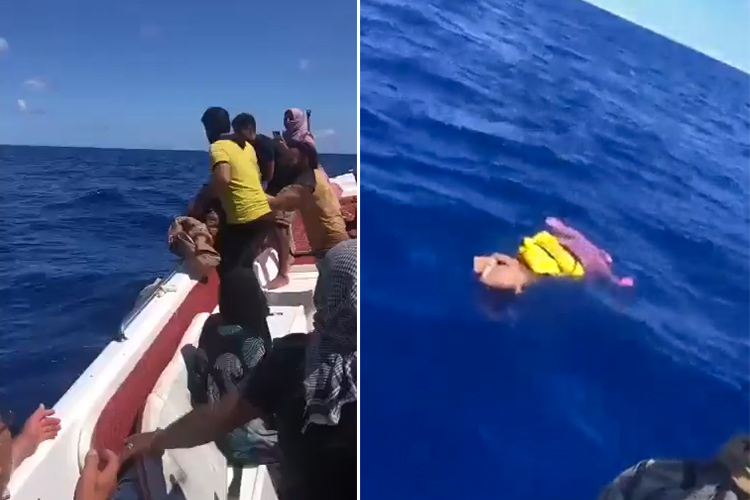 VIDEO: Syrian father throws the body of his child into the Mediterranean Sea after he died of starvation on illegal dinghy

The clip showed a heartbreaking scene, where the father shrouded his child in his clothes, and threw him into the sea, while dozens of illegal immigrants, including children, were on the boat reciting verses from the Holy Quran.