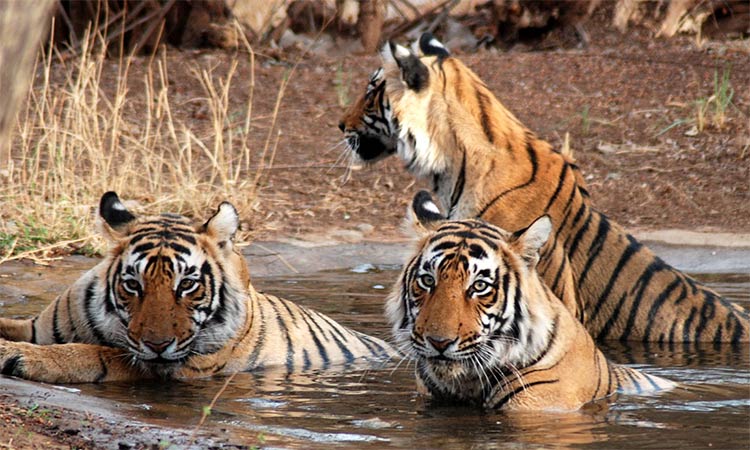 Three more people have died in similar attacks in the state recently.

A couple was killed while one person was left critically injured in a tiger attack near the Valmiki tiger Reserve in Bihar's west Champaran district.

The woman in the group, identified as Khiria Devi, died on the spot while her husband Aklu Mahato succumbed in a hospital. The couple killed were in their 40s. One more person was badly mauled and left critically injured by the big cat.

Hemkant Rai, Director of the Valmiki tiger Reserve, on Saturday said a team of forest officials have already reached the village and Rai too will reach there soon.

Permission is being sought to catch the rogue tiger. He said reasons behind the attack were also being examined. Three more people have died in similar attacks in the state recently. 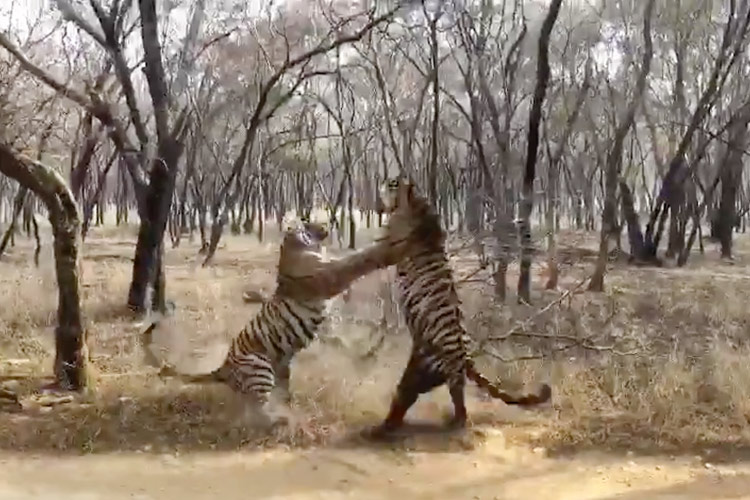