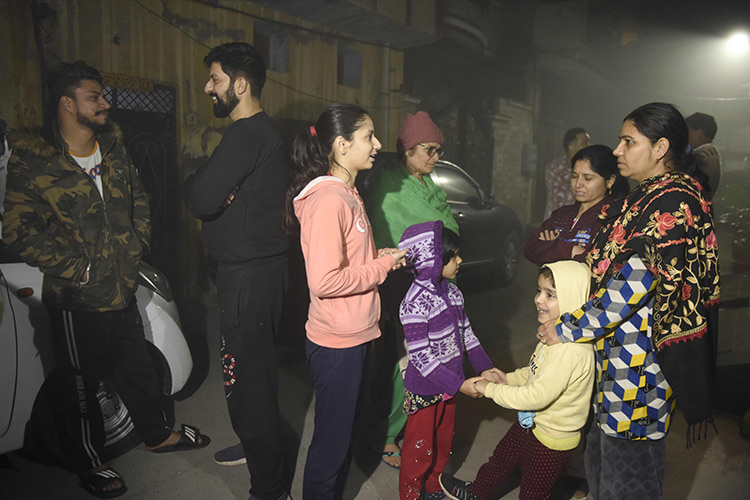 A powerful 6.2 earthquake shakes parts of Pakistan and India on Friday evening.

Maryam said on Twitter, “Mighty earthquake. Hope and pray everyone is safe. May Allah protect us all… Ameen.”

Some residents left their houses and assembled in parks and empty areas.

Officials in India said an earthquake measuring 6.1 on the Richter Scale hit Punjab on Friday night, the tremors of which were felt in the national capital and its adjoining areas.

According to the National Centre for Seismology of the Ministry of Earth Sciences, the earthquake had its epicentre in Amritsar district and struck at 10:34 pm.

The tremors were felt as far as Indian controlled Kashmir.

People were seen in the streets of Srinagar after massive jolts felt in the valley.

A local reporter from India’s Srinagar, Umar Ganie said it was a powerful one.

He wrote on Twitter, “People carrying their kids while standing at the middle the a road during massive earthquake in Srinagar.”