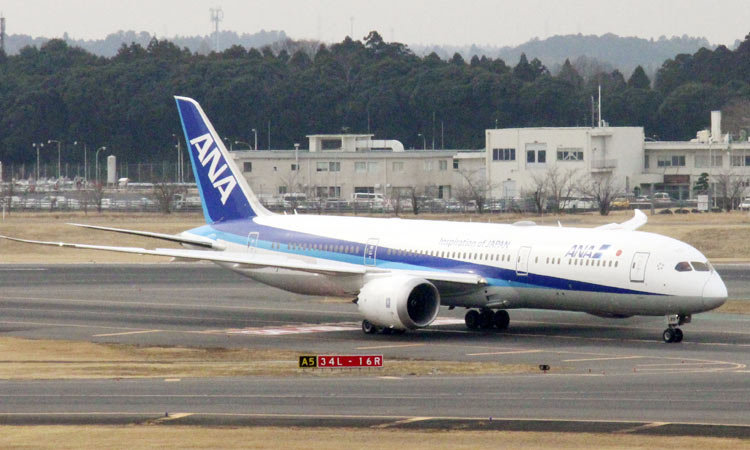 A plane carrying the first batch of the coronavirus disease vaccine developed by Pfizer Inc arrives from Brussels at Narita airport in Narita, Tokyo. Reuters

The first batch of Pfizer Inc’s COVID-19 vaccine arrived in Japan on Friday, local media reported, with official approval for the shots expected within days as the country races to control a third wave of infections ahead of the Olympic Games.

A government health panel is due to deliberate on the vaccine later on Friday, when it is expected to green-light the shots for formal approval. Kyodo News reported that approval would come on Sunday. 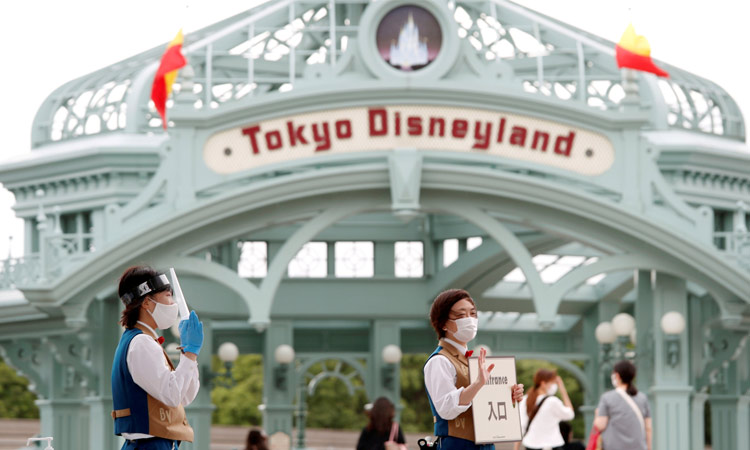 Prime Minister Yoshihide Suga has said vaccinations would begin from the middle of next week, starting with health workers, and the government hopes to have secured enough supplies for the whole populace by mid-year.

A Japanese health ministry official said he could not confirm the reports of the vaccine’s arrival due to security reasons.

Media sent news alerts on the arrival of the first batch of vaccines at Narita international airport, near Tokyo, amid concerns about supply due to questions over the European Union’s willingness to allow COVID-19 vaccines to leave its territory. The number of doses that arrived was not reported.

The European Commission said on Thursday it has so far approved all requests for the export of COVID-19 vaccines, including to Japan, since it set up a mechanism to monitor vaccine flows on Jan. 30.

Pfizer applied for Japanese approval in December for its COVID-19 vaccine, which is already being administered in the United States, Singapore and other parts of the world.

The Japanese government has arranged to buy 144 million doses, or enough to inoculate 72 million people, of the vaccine made by the US drugmaker and German partner BioNTech . It also has deals for vaccines being developed by AstraZeneca Plc, Moderna Inc, and Novavax Inc.

Japan has so far recorded about 410,000 coronavirus cases and 6,772 deaths, and is racing to get infections under control especially ahead of the Tokyo Olympic Games starting in July.

Most of Japan is still under a state of emergency after its third and most deadly wave of the virus hit late last year, though cases and fatalities have trended lower in the past couple weeks. 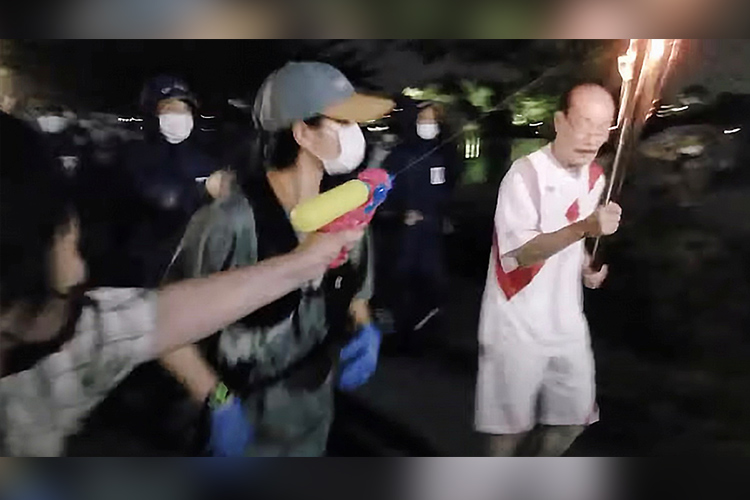 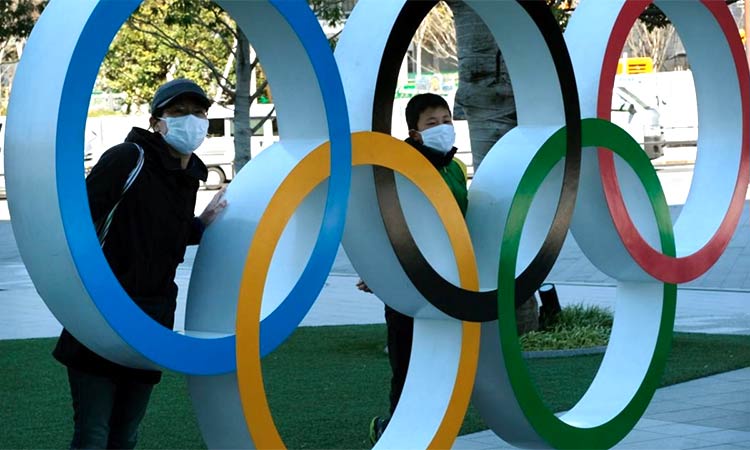 Torn between an Olympic dream and a nightmare

Every four years the Summer Olympics bring the world together. Through boycotts and terrorist attacks, the Olympics have persisted, yielding only to World War I and World War II. Athletes, some of whom have spent most of their lives preparing for this moment, come together to represent