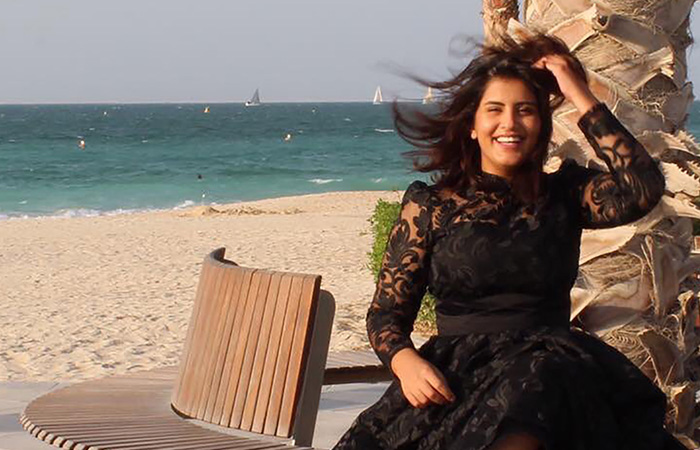 Saudi authorities on Wednesday released prominent women's rights activist Loujain al-Hathloul after nearly three years in detention, her family said, as the kingdom comes under renewed US pressure over its human rights record.

Hathloul, 31, was arrested in May 2018 with about a dozen of other women activists just weeks before the historic lifting of a decades-long ban on female drivers, a reform they had long campaigned for.

The release of the activist, who is still under probation and is barred from leaving Saudi Arabia, sparked euphoria among her siblings who had launched a vigorous campaign overseas for her freedom.

"Loujain is at home!!!!!!!" her sister Lina al-Hathloul wrote on Twitter. 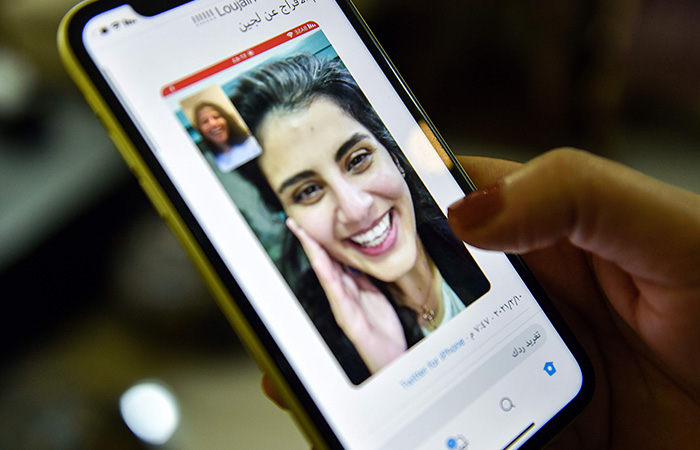 A tweet posted by Lina al-Hathloul howing a screenshot of them having a video call following Loujain's release. AFP

"At home after 1001 days in prison," she added, along with a picture of the smiling activist with streaks of grey hair.

"Promoting and advocating for women's rights and other human rights should never be criminalised," said State Department spokesman Ned Price.

In late December, a Saudi court handed Hathloul a prison term of five years and eight months for terrorism-related crimes, but her family said a partially suspended sentence paved the way for her early release.

The women's rights activist was convicted of inciting regime change and seeking to disrupt public order, in what her family denounced as a "sham" trial. They also alleged she experienced sexual harassment and torture in detention, claims dismissed by the court. 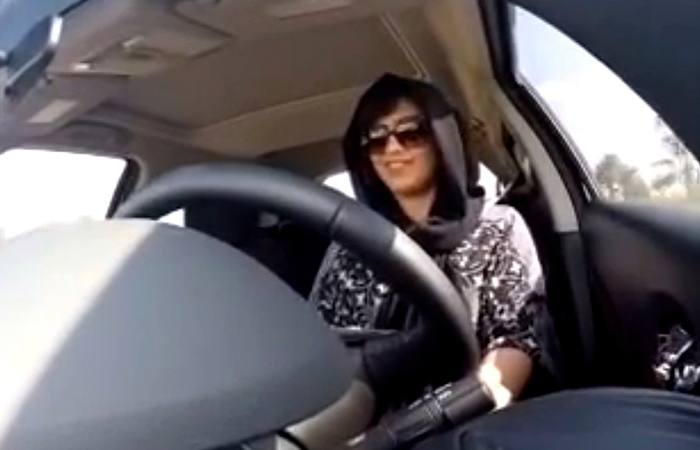 Image made from video showing Loujain driving before she was arrested. AP

Still, the court has imposed a five-year travel ban on Hathloul, her relatives said.

"Loujain is at home, but she is not free. The fight is not over," Lina said.