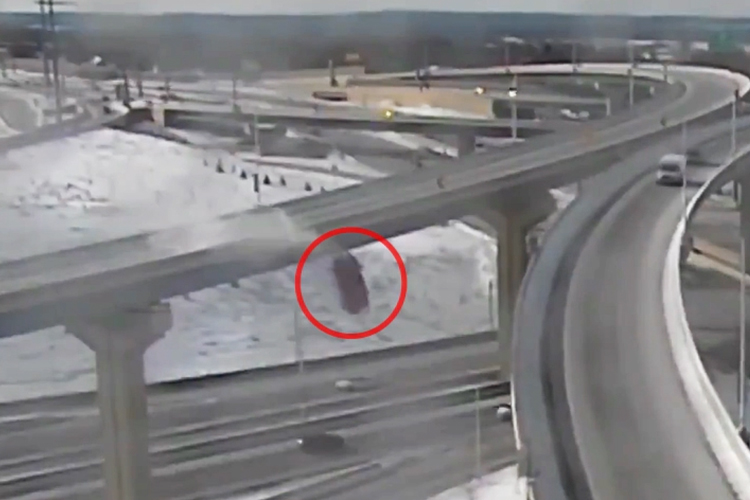 A videograb shows the truck falling off a flyover in Milwaukee, Wisconsin.

A pickup truck driver survived after crashing off a flyover and falling 70-feet near the Milwaukee Zoo in Wisconsin.

Wisconsin winter weather can be hazardous and ploughed snowbanks can act as launch ramps if hit at the wrong point, sending vehicles off the side of the road.

That's what happened to a pickup truck driver in Milwaukee County, as video of the incident shows snow flying through the air just before the car drops over the edge. Under normal road conditions, the barrier wall is supposed to prevent this from happening. 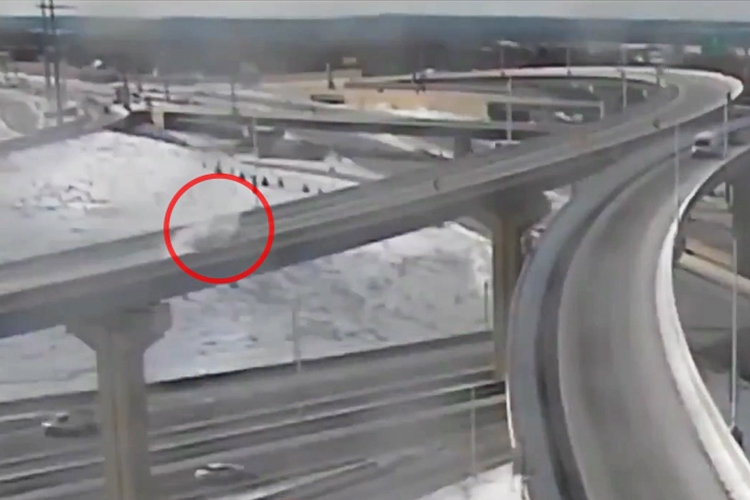 The truck hits the guardrails on the flyover in Milwaukee.

The driver, who had been driving west down I-94, drove off the side of the flyover as he were about to merge onto southbound I-41, according to Cardinal News.

Milwaukee County works to remove the snowbanks that facilitated the fall, but the work had yet to be completed. A similar crash killed a 27-year-old man four years ago, according to Cardinal News. 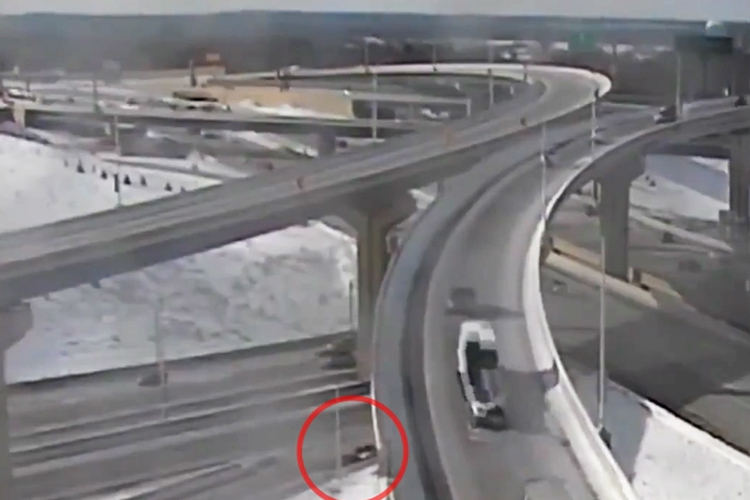 The damaged truck lies on the side of the road.

The crash is just one of many traffic incidents that have occurred as the midwest is blanketed in rain, snow, and temperatures below freezing that have created dangerous driving conditions.

More than 41 million people are under Winter Weather alerts from Oklahoma in the west to Massachusetts in the east, according to CNN. 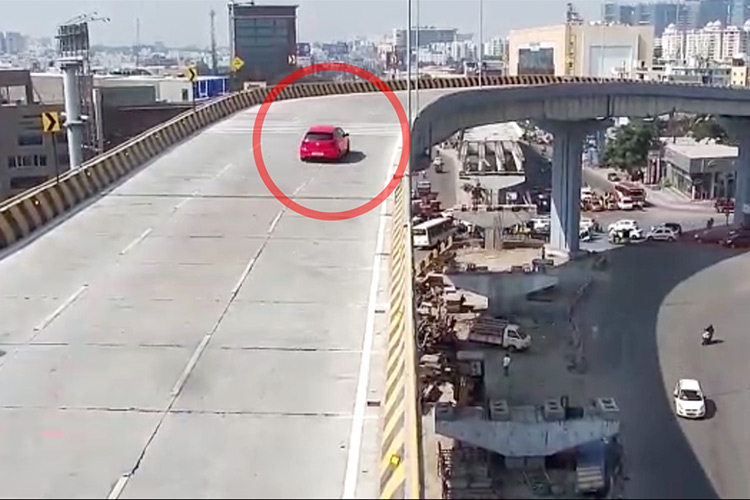 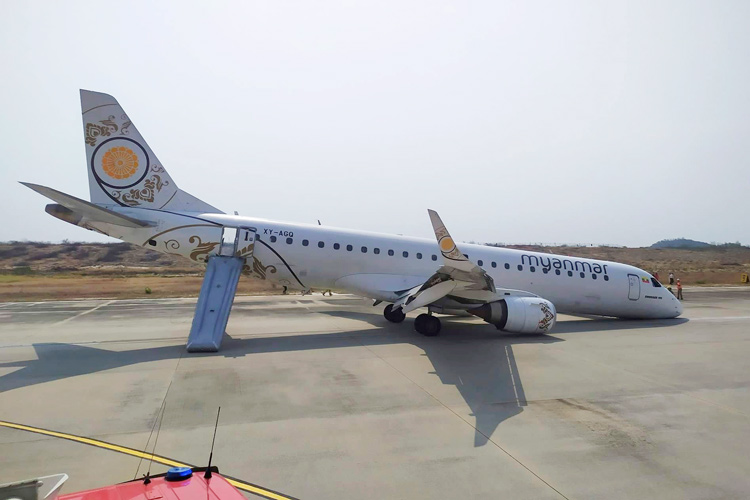