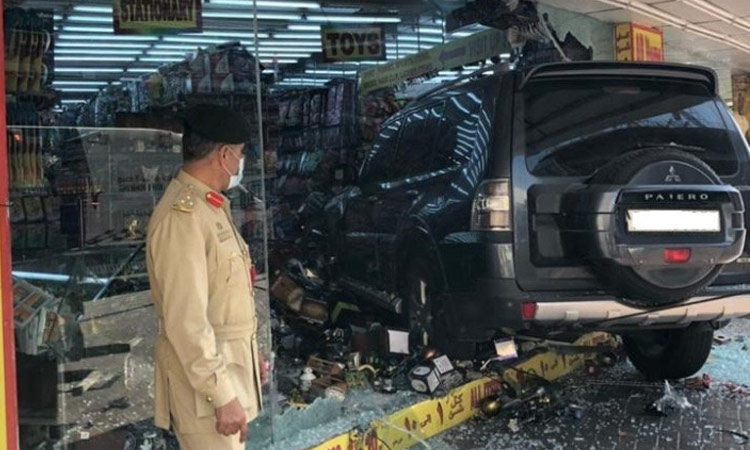 The driver lost control and smashed the shop front window.

A motorist lost control over his vehicle and crashed into a shopping store in Al Rifa area, resulting in the injury of three workers at the store, Dubai Police officials said on Monday.

The accident took place last Thursday, when police received a call reporting that the driver had swerved off the road while changing direction towards an internal road at a high speed. 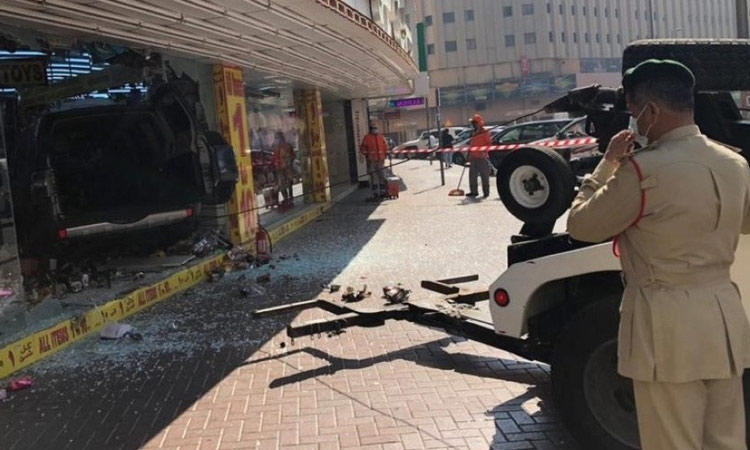 The car seen inside the shopping store in Dubai.

The three workers of the store sustained minor injuries and were transferred to the nearest hospital to receive necessary treatment.

Dubai Police urged motorists to adhere to traffic rules and abide by the speed limit to avoid the occurring of such accidents, and ensure the safety of all road users. 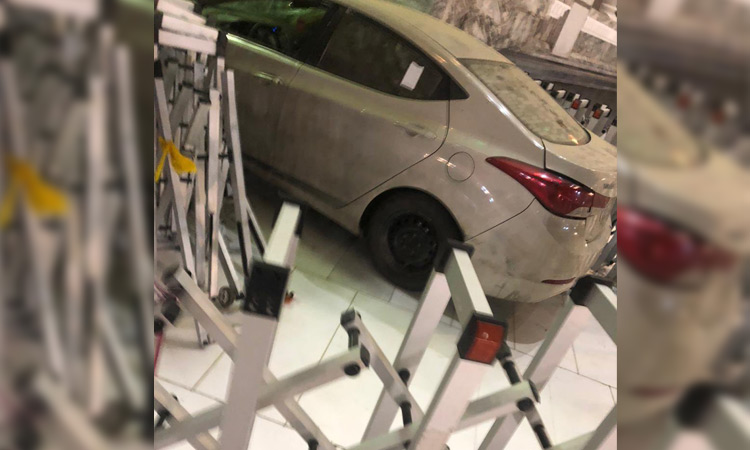 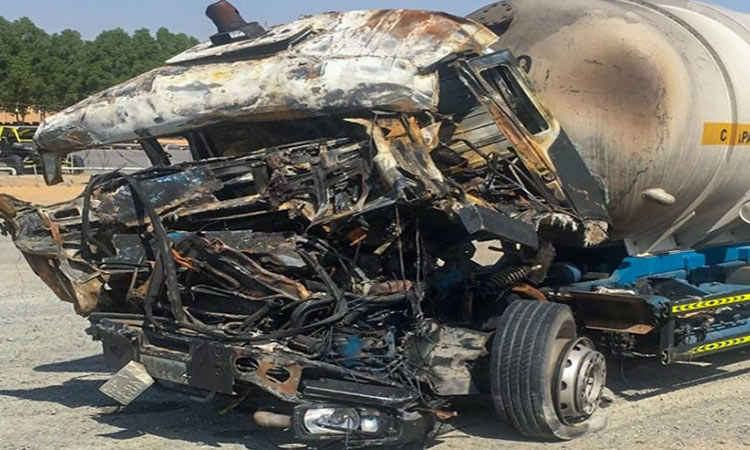 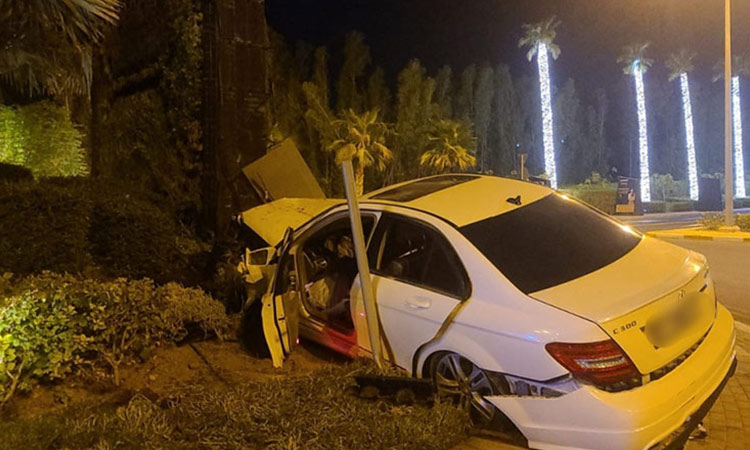