VIDEO: Saudi rescues elderly person from floods by carrying him on his shoulders - GulfToday 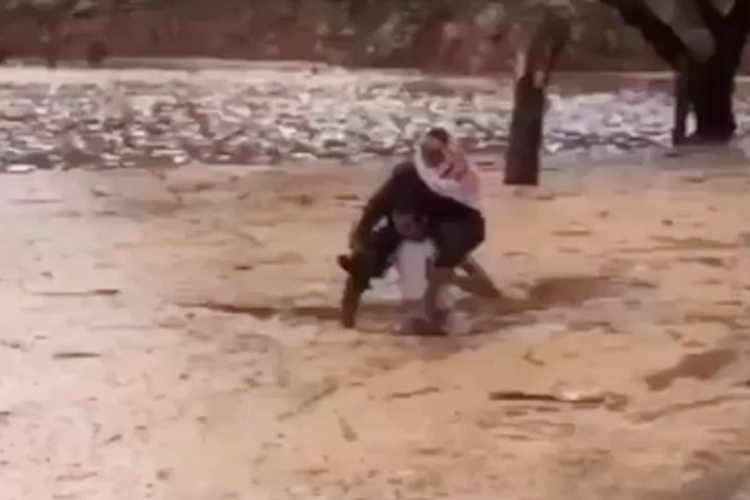 A videograb shows the young man carrying elderly man on his shoulder.

In a noble gesture, a Saudi resident has rescued an elderly person from drowning in floodwaters in the valley of Umm Humz.

The elderly person’s car got stuck in the water and there was no way to escape.

According to Al-Arabiya news, the citizen, Ibrahim Salim Al-Huwaiti risked his life and went into the waters to rescue the man.

The video of the incident is doing the rounds on social media.

The video showed Al-Huwaiti carrying the elderly man on his shoulders. He was walking with great difficulty in the waters that reached up to his chest.

Al-Huwaiti narrated told the news that there is no way we would have left the man in the waters.

He said we were passing by the valley when we noticed an elderly person was sitting on the top of his car as it was submerged in the water.

So I went into the water and carried the old man in my shoulders and crossed the flooded region slowly.

The medic said that man is in good condition.

The Saudi Civil Defense said that young has done a humanitarian duty. 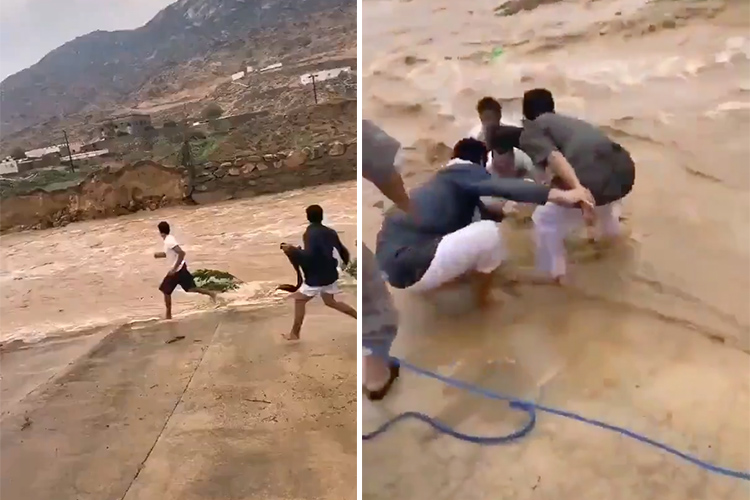 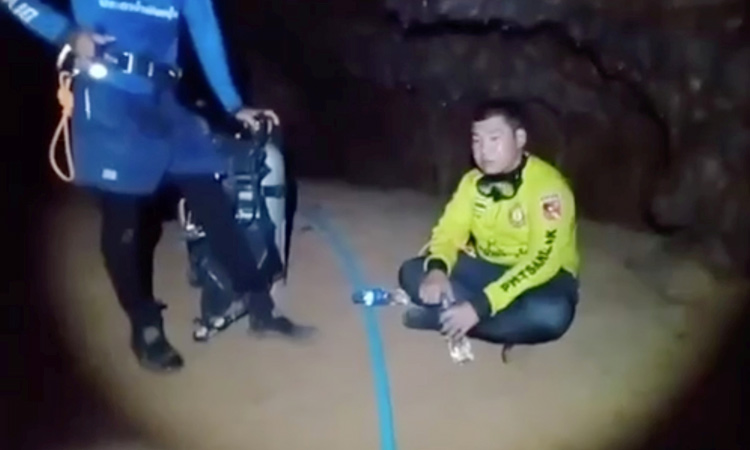