JRCC all set for safe public events in Sharjah - GulfToday

JRCC all set for safe public events in Sharjah 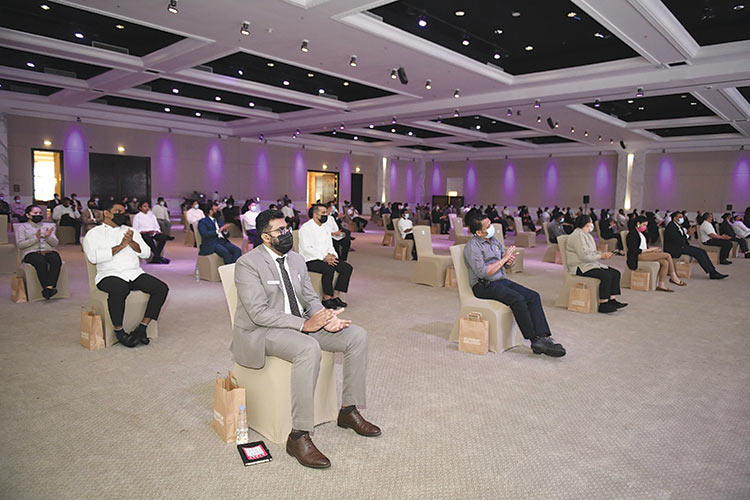 Al Jawaher Reception and Convention Centre plays an important role in supporting the social and economic development of Sharjah. WAM

Al Jawaher Reception and Convention Centre (JRCC), Sharjah’s largest high-end venue for all types of social and corporate events and catering services, has announced that it is open for business again after weathering the unprecedented challenges presented by 2020, utilising the down-time for maintenance and refurbishment work that has served to enhance its world-class amenities.

“JRCC plays an important role in supporting the social and economic development of the emirate through the various activities it hosts. Ensuing the lockdowns in the wake of the COVID-19 outbreak, we took the opportunity to undertake maintenance and refurbishment work in our venues including in the eastern central and eastern regions, Dibba Al Hisn and Khor Fakkan, as we envisioned offering services that lived up to the best health and safety standards upon re-opening our doors to the public. JRCC is now fully equipped to host safe events, and we are ready to deliver on the expectations of our clients whose satisfaction, safety and wellbeing remain our top priority,” said Hanan Al Mahmoud, CEO of JRCC.

Since its establishment in 2013 under the patronage of Her Highness Sheikha Jawaher Bint Mohammed Al Qasimi, wife of His Highness Dr Sheikh Sultan Bin Mohammed Al Qasimi, Supreme Council Member and Ruler of Sharjah, the JRCC has been the venue of choice for nearly 2,000 events which included several high-profile international conferences and forums, corporate functions, exhibitions and weddings, among others.

The largest state-of-the-art convention venue in the Northern Regions spread across an area of 5,127 square metres, which can be divided into three smaller soundproof halls, JRCC has served 850,000 satisfied customers so far, offering outstanding hospitality and catering services delivered by a team of experts who have won JRCC 188 culinary medals so far since its inception.

Speaking about the institution’s achievements, Al Mahmoud emphasised, “Over the past year, we all have faced unprecedented challenges across the board.

“But thanks to the unfailing trust and support of our customers and partners and backed by the dedication of our talented employees, we have not only stayed afloat but moved forward.” 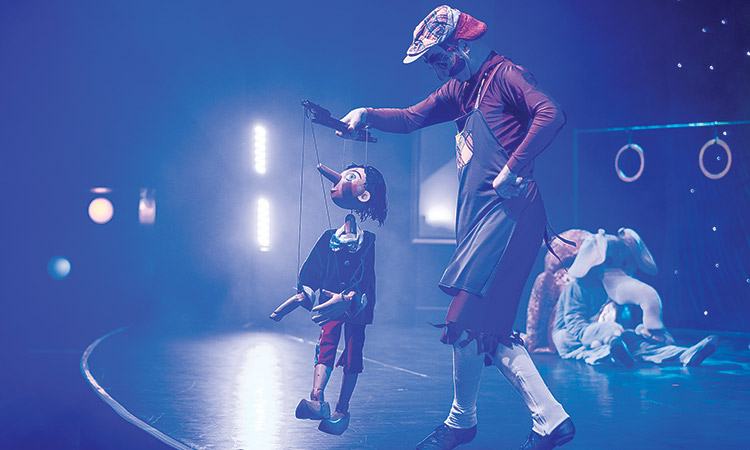 In line with the directives of H.H. Dr Sheikh Sultan Bin Mohammed Bin Sultan Al Qasimi, Crown Prince and Deputy Ruler of Sharjah and Chairman of Sharjah Executive Council, the Sharjah Executive Council, SEC issued a decision to extend the period of suspension of all social and sporting events, celebrations in wedding halls, event halls, hotels, and government and community facilities until the end of June, as part of precautionary measures to prevent the coronavirus.

All the attendees either should be fully vaccinated or they have to present the green pass system of Al Hosn App. The total duration of any event should not exceed four hours.