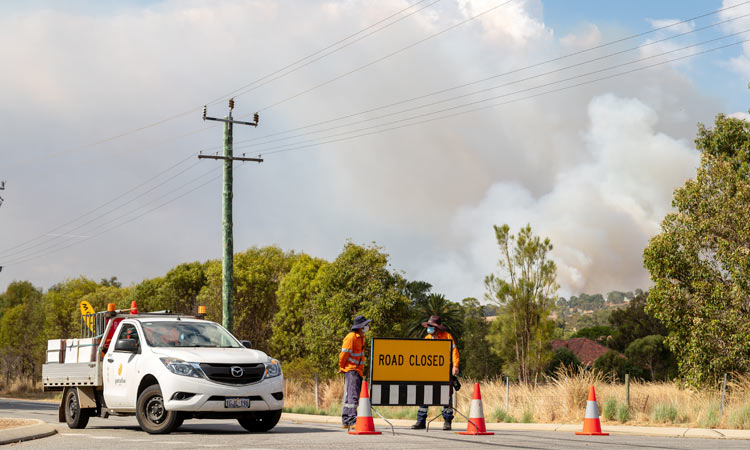 A roadblock is manned at the Haddrill and Campersic Road as a bushfire in the Avon Ridge and Brigadoon area burns in Perth. File/Reuters

Firefighters battling a devastating bushfire that has destroyed 86 homes on the outskirts of Perth in Western Australia hope heavy rain forecast over the weekend will help douse the flames, state authorities said on Saturday. 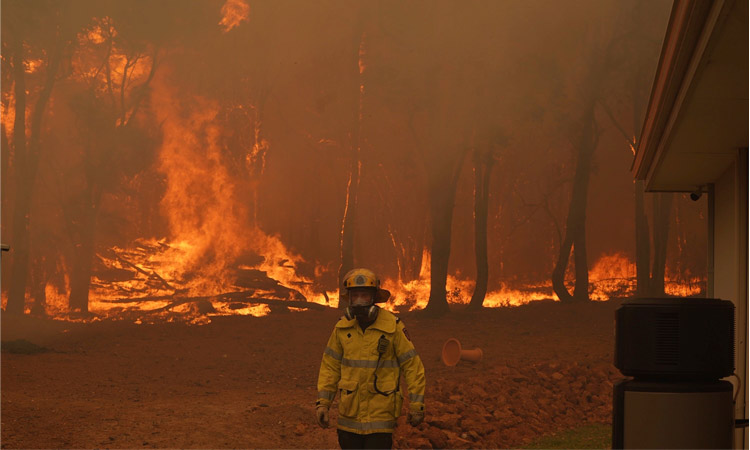 State Fire and Emergency Services Commissioner Darren Klemm said the fire had been contained, meaning fire fighters have stopped the fire from spreading but it is still actively burning.

“We expect light rain to commence early this afternoon, but the really heavy rain that will really help us with the fire won’t occur until later this evening and into tomorrow,” Klemm said at a televised press conference.

“But the devastation (the fire) has caused ... will stay with us for a long period of time.”

The origins of the fire are still unknown, but Klemm said it was not suspicious.

The blazes were a painful reminder of the scores of fires that razed through Australia’s east, south and west last year and burnt more than 12.6 million hectares (31 million acres) - nearly the size of Greece. More than 3,000 homes were lost, and 33 people died.

Perth, a city of two million people where there was a single case of the coronavirus reported a week ago, exited on Friday evening a snap five-day COVID-19 lockdown after reporting no cases for five straight days. 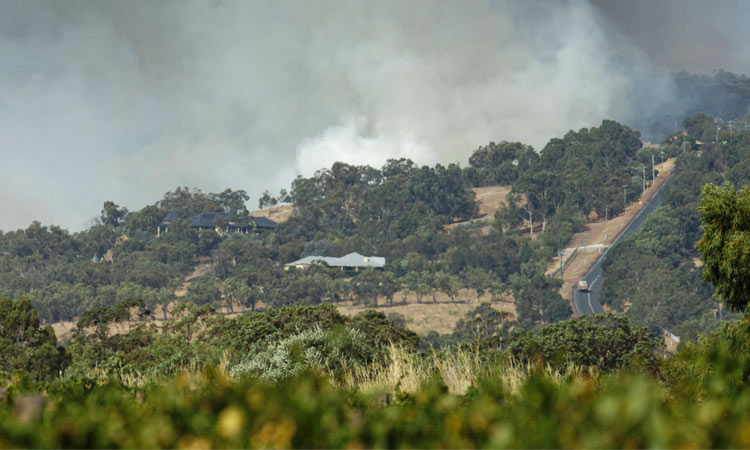 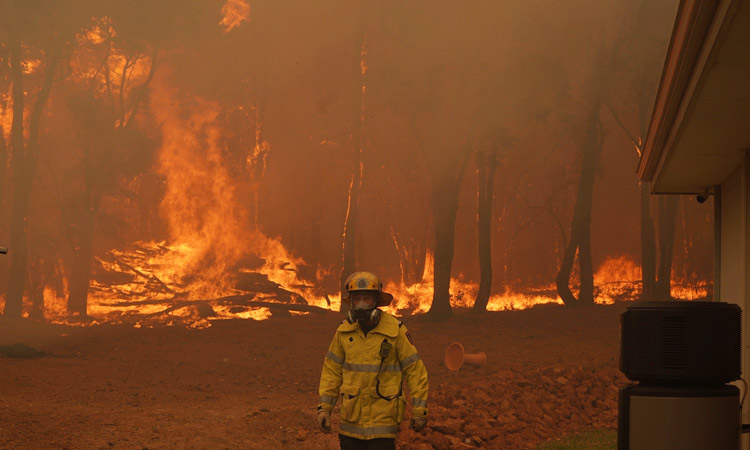