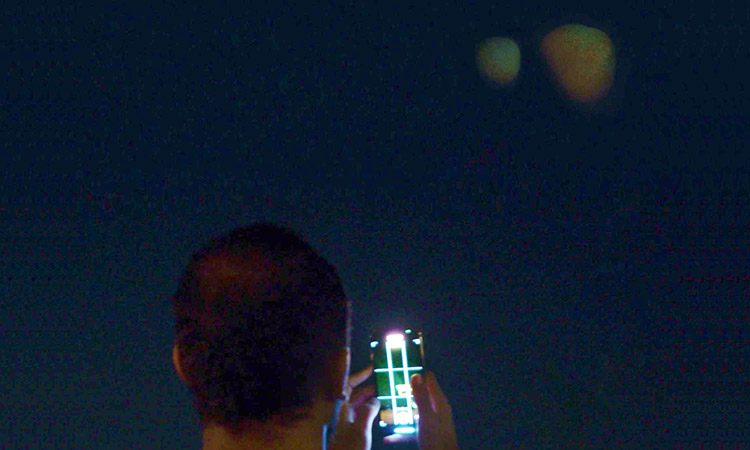 A man takes a photo of the mysterious objects.

Last night, stunning images, videos and social posts of two giant ‘rock-like’ shapes in the skies over the UAE have circulated on the internet. There are many theories about this strange and rare phenomenon which is already a trend on social media.

While there is no conclusive analysis about the strange episode, Instagram and Twitter users have been discussing theories about what these curious objects are. The most popular one is called "Double Moon" and suggests that some planets can appear as big as the moon due to the stars' alignment. Some experts say that alignments between planets viewable from Earth are rare, occurring once every 800 years. 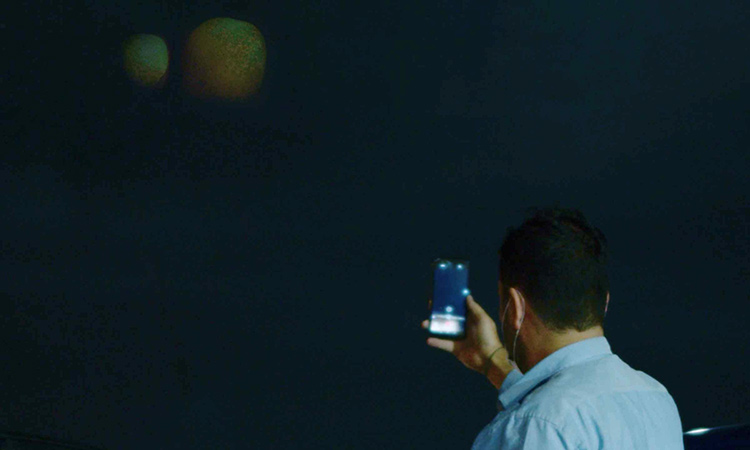 A man takes photo of the mysterious objects. 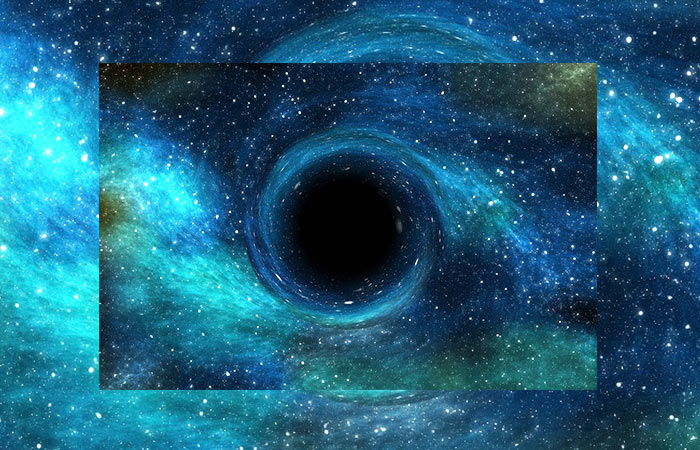 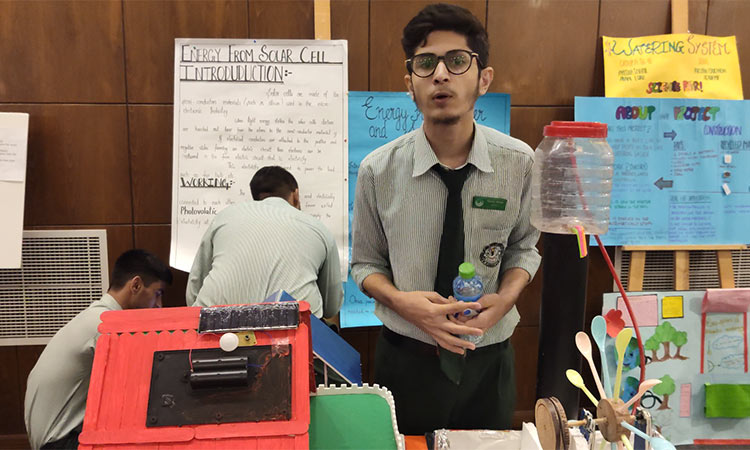 More than 200 students from all Pakistani schools in the UAE have attended and participated in a day-long Science Fair held at Pakistan Association Dubai.