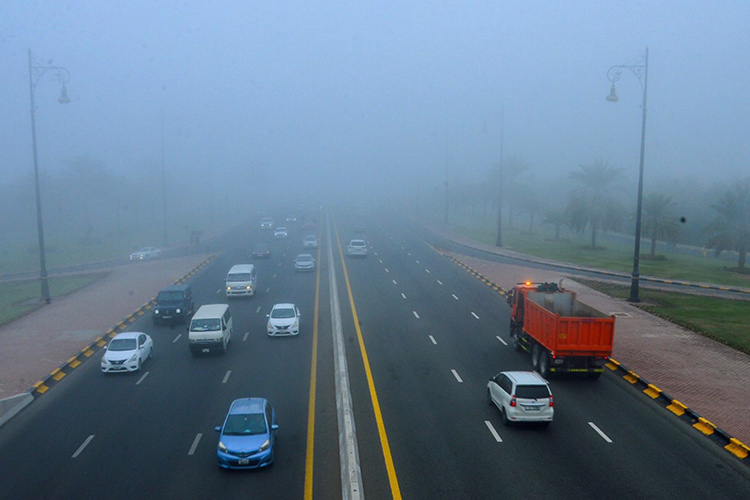 The visibility was less than 100 metres in some areas of Sharjah.

Thick fog blanketed several areas of the UAE on Friday morning. Prompting authorities to issue traffic alert and reduce the speed limit in major roads of the country.

The visibility was less than 100 metres in some areas of Sharjah.

The weather body also said that the lowest temperature recorded over the country on Friday morning was 6.6 °C at Raknah in Al Ain at 06:45 UAE Local.

With the aim of reducing the human and material losses that may be caused by traffic accidents resulting from the fluctuations of climatic conditions, the Sharjah Police has suspended the movement of trucks and heavy vehicles during fog.

This is due to the dangers of the vehicles movement on the internal and external roads which can lead to loss of lives and destruction of properties.

The Sharjah Police General Command confirmed that it will violate non-compliant trucks and heavy vehicles, in accordance with Ministerial Resolution No. 178 of the year regarding traffic control rules and procedures, as Article 104, Paragraph (c) stipulates the violation of that category of vehicles when driving in fog times, with a fine of the amount AED 500 and 4 traffic points. 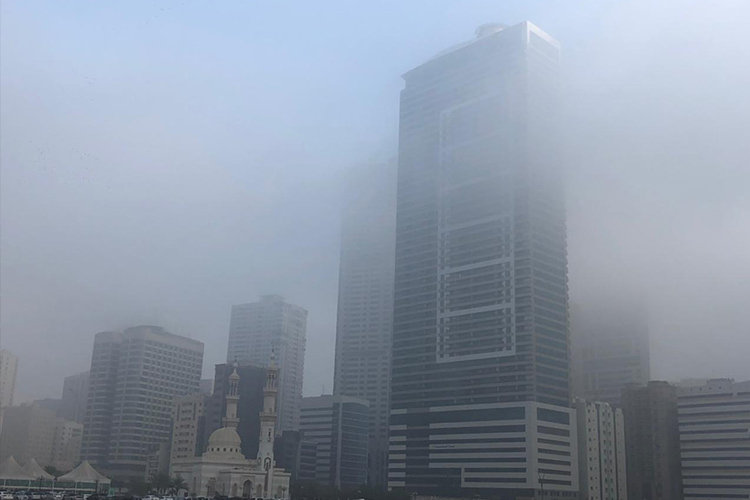 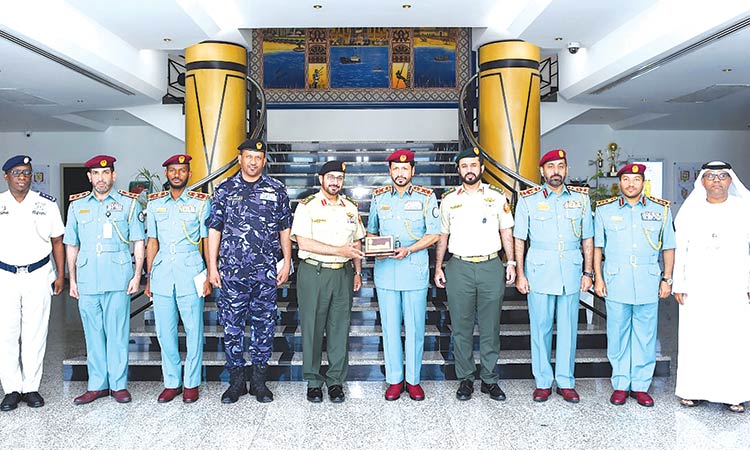