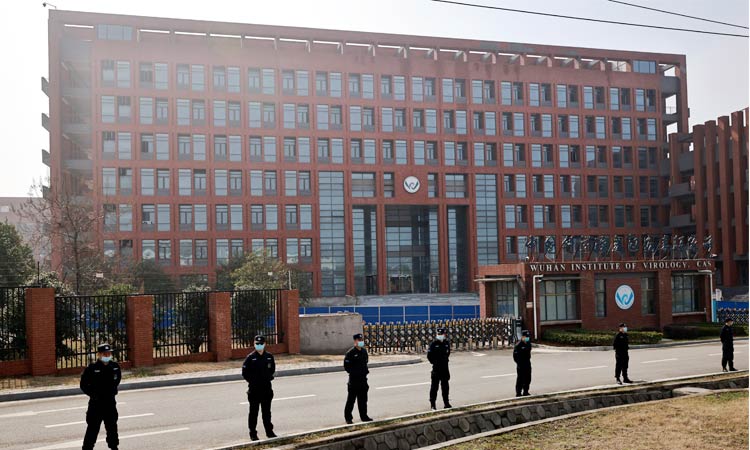 Security personnel keep watch outside Wuhan Institute of Virology during the visit by the WHO team in Wuhan, Hubei province, China. Reuters

World Health Organization investigators looking for clues into the origin of the coronavirus in the central Chinese city of Wuhan said that the Chinese side has provided a high level of cooperation, but cautioned against expecting immediate results from the visit.

“I keep saying that we need to be realistic, a short mission like this one will not have all the answers but it helps advance the understanding of the #virusorigin #Wuhan,” Hung Nguyen-Viet, co-leader of the Animal and Human Health Program of the International Livestock Research Institute in Nairobi, Kenya, said in a tweet on Thursday. 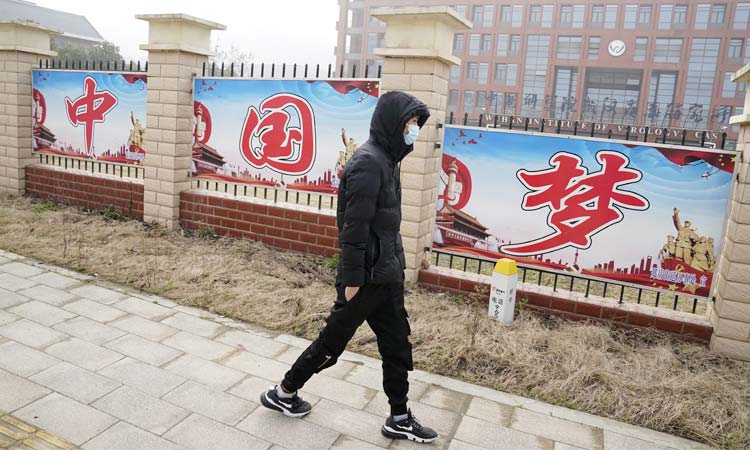 A man passes by the words “China Dream” outside the entrance to the Wuhan Institute of Virology during a visit by a WHO team in Wuhan. AP

In an earlier tweet, zoologist and team member Peter Daszak praised Wednesday’s meetings with staff at the key Wuhan Institute of Virology, including with Deputy Director is Shi Zhengli, a virologist who worked with Daszak to track down the origins of SARS that originated in China and led to the 2003 outbreak. 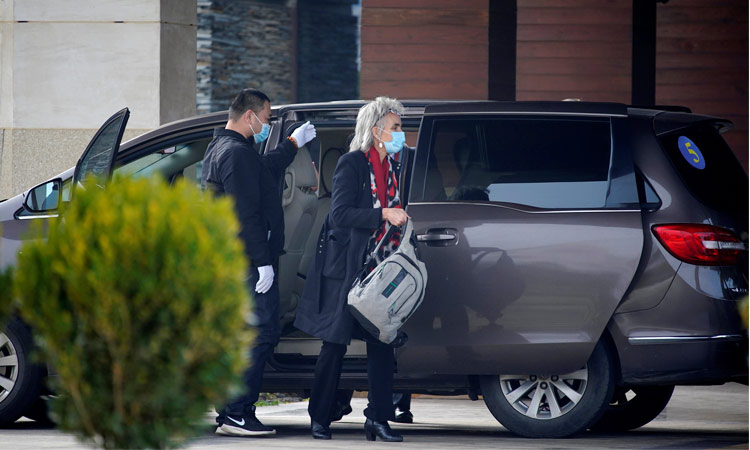 Marion Koopmans, part of a team working for WHO arrives at a hotel in Wuhan. Reuters

Earlier, Daszak tweeted images of media outside the institute, saying: “Thanking the press for their patience and interest in getting this news out to the world. The work is moving ahead & we look forward to being able to talk about the results as soon as possible.”

The Wuhan Institute of Virology has collected extensive virus samples, leading to unproven allegations that it may have caused the original outbreak by leaking the virus into the surrounding community. China has strongly denied that possibility and has promoted unproven theories that the virus may have originated elsewhere.

Along with the institute, the WHO team that includes experts from 10 nations has visited hospitals, research institutes, a traditional market tied to the outbreak and other sites.

Members of the team have met with institute researchers and management, experts, vendors, residents and media representatives, the spokesperson for China's National Health Commission, Mi Feng, told reporters at a briefing Thursday. 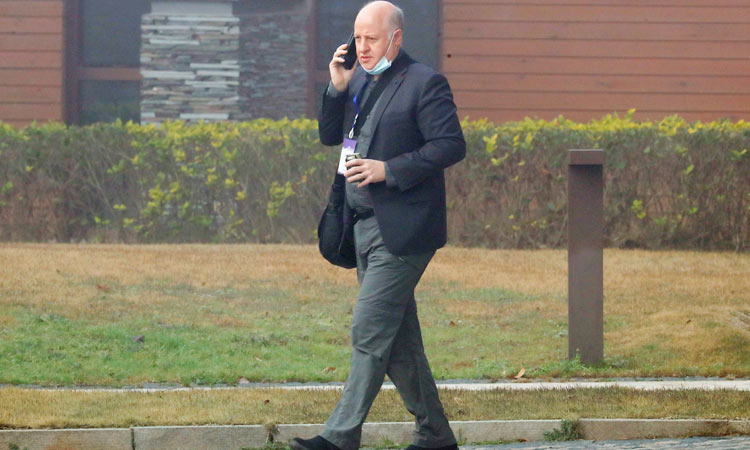 Peter Daszak, a member of the WHO team uses his mobile phone at a hotel in Wuhan. Reuters

It is likely to take years and multiple investigations in many parts of the globe to confirm the origins of the virus because of the exhaustive research, including taking animal samples, genetic analysis and epidemiological studies required to pin down an outbreak’s animal reservoir. One possibility is that a wildlife poacher might have passed the virus to traders who carried it to Wuhan but that has yet to be proven.

The first clusters of COVID-19 were detected in Wuhan in late 2019, prompting the government to put the city of 11 million under a strict 76-day lockdown. China has since reported more than 89,000 cases and 4,600 deaths, with new cases largely concentrated in its northeast and local lockdowns and travel restrictions being imposed to contain the outbreaks.

China has also pushed ahead with a plan to vaccinate 50 million people for COVID-19 by the middle of this month. As of Wednesday, more than 31 million doses had been administered, Mi told reporters. 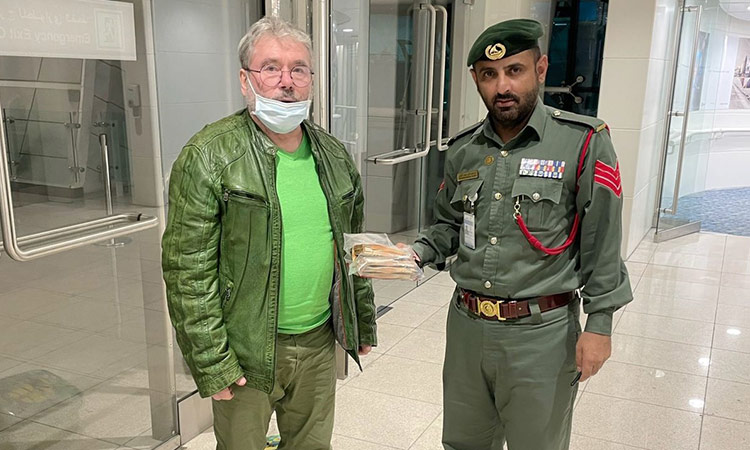