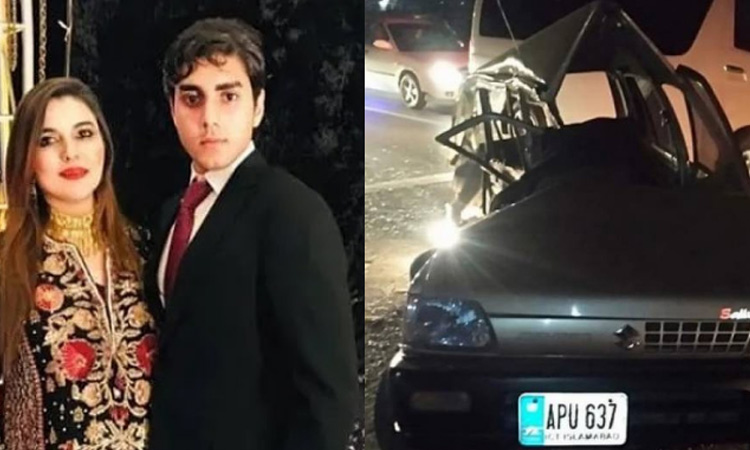 Islamabad police have booked Azlan Khan, son of Federal Ombudsperson for Protection against Harassment of Women Kashmala Tariq, and her driver on the charge of killing four young men in a road accident.

Pakistani politician Kashmala told a news conference that her son was not driving the vehicle that hit the car. She said she and her husband were travelling in the vehicle driven by their driver that crashed into the Mehran car.

She said her son was travelling in another vehicle driven by another driver and demanded that the footage of the Safe City Project be released to prove her son’s innocence.

"The accident was a result of the negligence of the drivers of both vehicles but the media started a trial of my family,” Kashmala added. "My son remained in the spot till 12 midnight.” 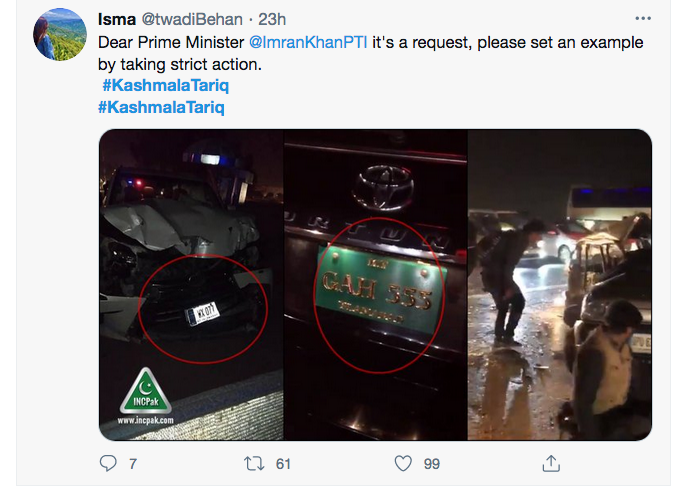 Kashmala said she and her husband also suffered injuries and the latter was hospitalised.

After the collision, the car rolled a couple of times on the highway and crossed over to the opposite lane and collided with a motorcycle and another vehicle.
The Lexus also hit a motorcyclist before coming to a stop a few hundred metres away from the spot, the police said. 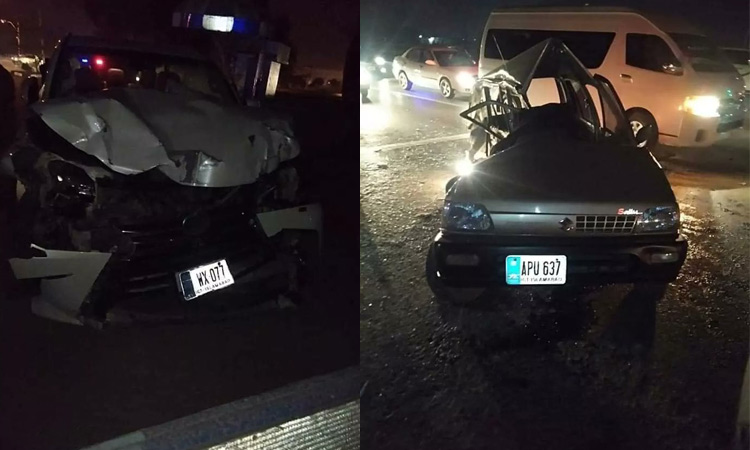 The driver of the Lexus could not escape as one of the car riders was lying in front of his vehicle, the police said, adding that the Lexus was travelling along with a couple of other vehicles, including a black Fortuner, bearing government registration number plates.

People surrounded the Lexus and the Fortuner and forced their riders to disembark. Police were called but in the meantime the ombudsperson’s family escaped in the Fortuner.

Later, the injured passengers of the car and a motorcyclist were shifted to hospital where the vehicle inmates were pronounced dead. 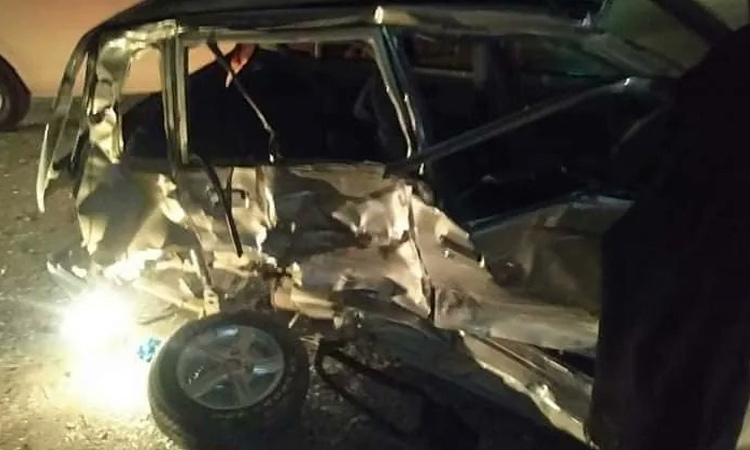 The FIR said Mujeebur Rehman, a security in-charge at a hospital in Mansehra, along with four other people had come to Islamabad in the Mehran car to appear in an interview for a job in the Anti-Narcotics Force (ANF).

The FIR said the injured complainant could listen to people calling the driver of the vehicle as Azlan, son of Ombudsperson Kashamala Tariq. 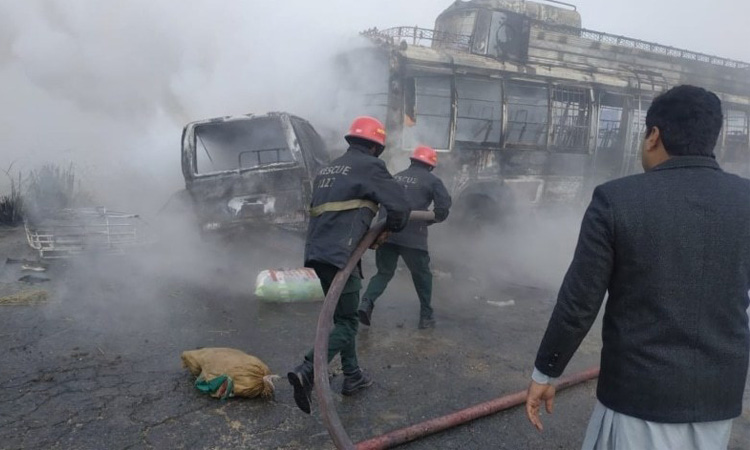 "Those killed included seven members of one family," police spokesman Manzoor Hussain said. "Four were burnt so badly that they could not be identified," he added. 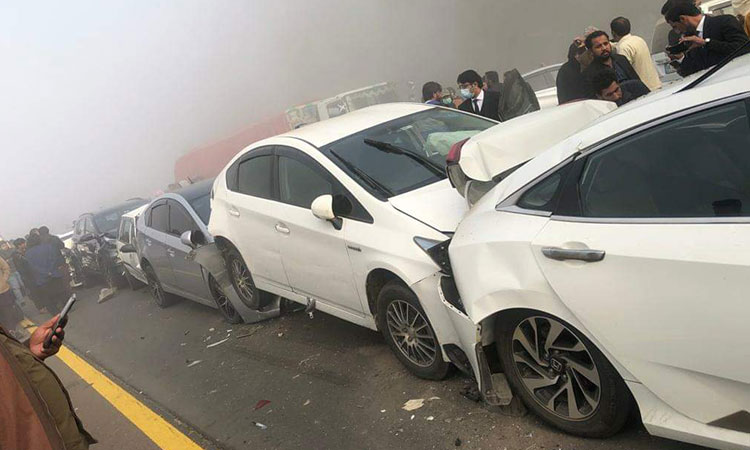 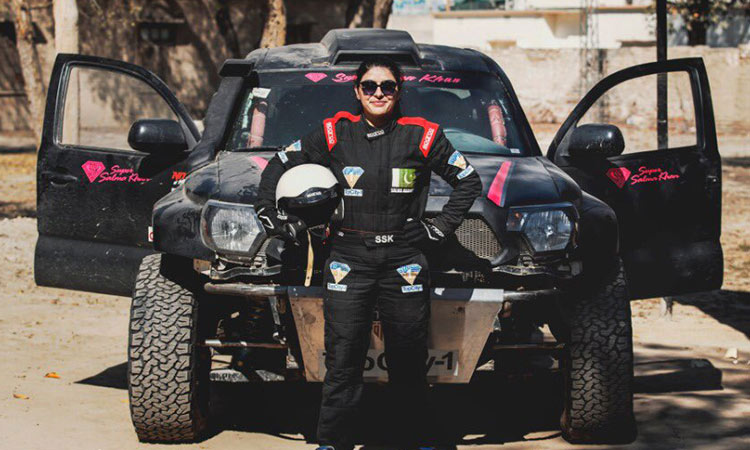 The accident took place near F-11 Markaz in Islamabad, the police said, adding that the woman racer managed to escape from the scene after hitting the bike riders.