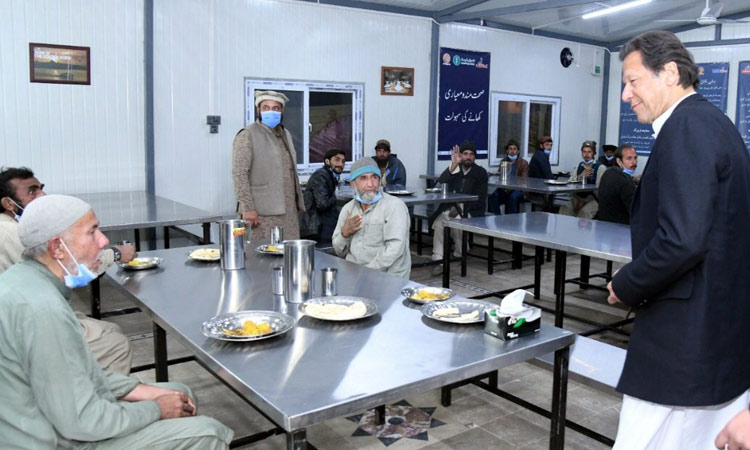 Imran Khan during his visit to a shelter home in Rawalpindi. File

Pakistan Minister for Information and Broadcasting Syed Shibli Faraz said on Sunday that Prime Minister Imran Khan will personally interact with the general public on telephone on Monday.

In a tweet on Sunday, he said the prime minister will receive phone calls from general public at 4pm tomorrow.

General public can contact the prime minister by dialing 051-9210809 to directly talk to Imran Khan.

Earlier during the day, Imran said that the government's efforts to reduce inflation in the country are showing results as the consumer price index and core inflation are on a downward trend. 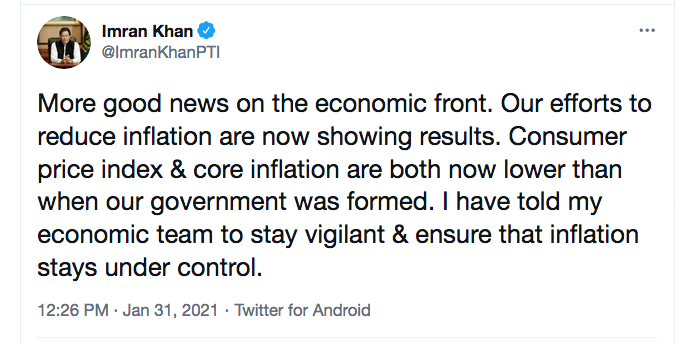 "More good news on the economic front. Our efforts to reduce inflation are now showing results. Consumer price index & core inflation are both now lower than when our government was formed," the premier said in a Twitter post.

"I have told my economic team to stay vigilant & ensure that inflation stays under control," he maintained.

The premier's statement came a few hours after the Federal Minister for Planning and Development Asad Umar took to Twitter to announce that the inflation was on the downward trajectory.