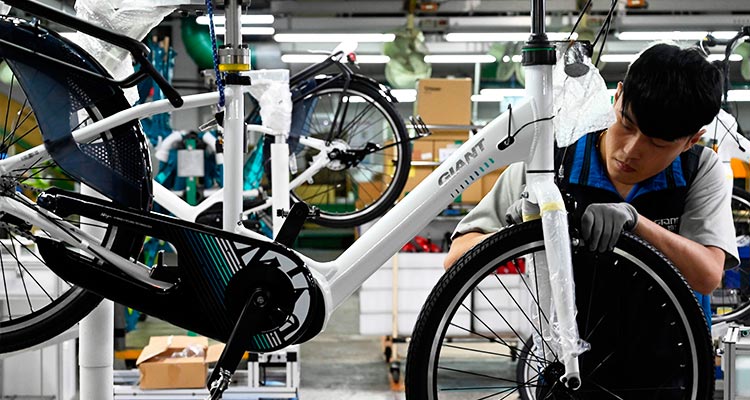 A 24-year-old Asian worker was jailed and referred to criminal court by the Dubai Public Prosecution for the attempted robbery of a bike worth Dhs700  in one of the  Dubai streets.

The incident dates back to last December, when the defendant and his runaway accomplice pursued their robbery plan and broke the bike’s padlock using a sharp object.

The nearby building’s security guard, who witnessed the robbery through surveillance cameras immediately rushed to catch the thieve red-handed.

The security guard called police and showed them footage of the defendant and his accomplice while trying to steal the bike.

The defendant was placed under arrest, while the bike’s owner filed a robbery report in order for the defendant to receive maximum punishment for his crime. 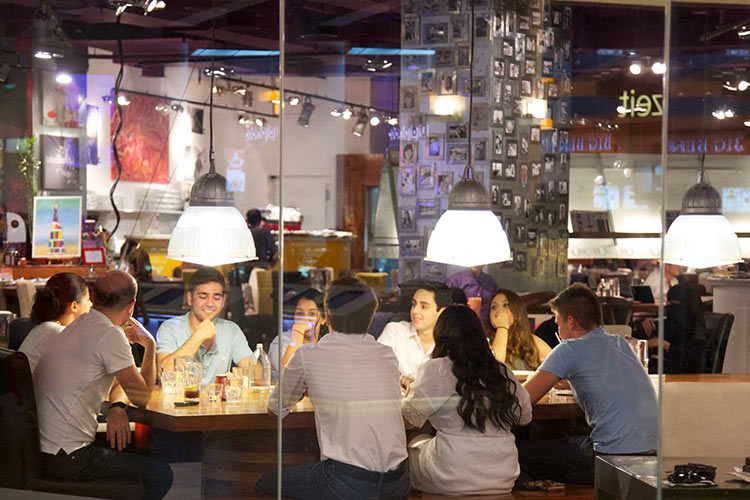