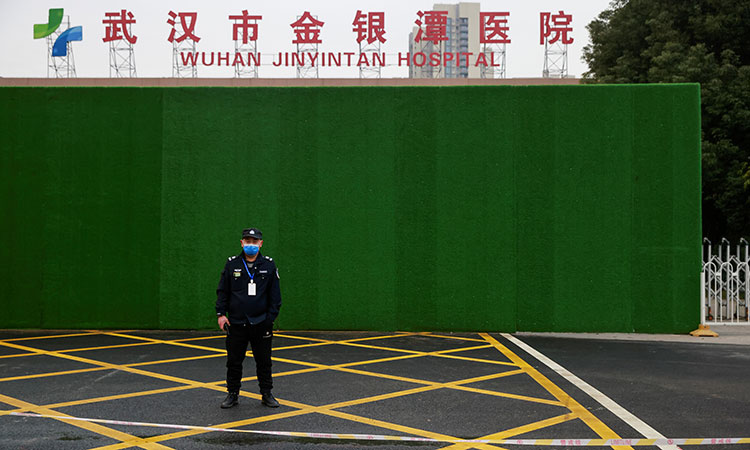 The team of World Health Organization (WHO) experts investigating the origins of the coronavirus met staff that had treated early COVID-19 patients on their second full day of work on Saturday.

"Just back from visit at Jinyintan hospital, that specialised in infectious diseases and was designated for treatment of the first cases in Wuhan," Dutch virologist Marion Koopmans said in a post on Twitter. "Stories quite similar to what I have heard from our ICU doctors.” 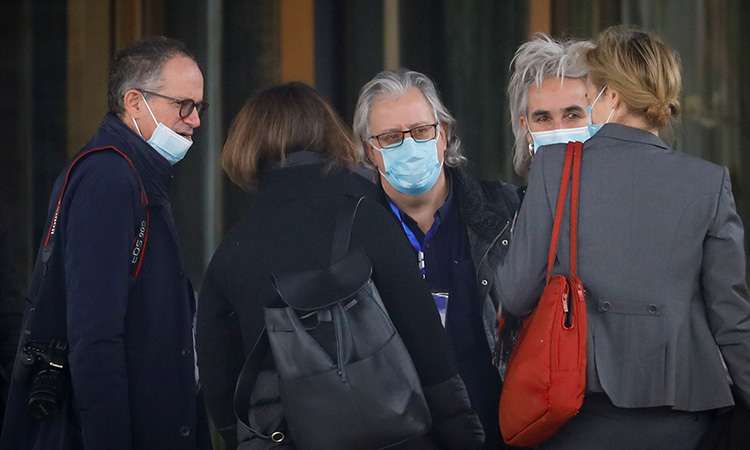 Zoologist Peter Daszak of the US group EcoHealth Alliance, who is a member of the team, said in a tweet that the visit was an "important opportunity to talk directly” with medics who were fighting the virus at the critical time, according to The Associated Press.

Details of the trip have been scant so far, with the media kept at arm's length and information on the itinerary dribbling out via tweets from the WHO experts instead of China's communist authorities.

The team’s first face-to-face meetings with Chinese scientists took place on Friday, before the experts who specialize in animal health, virology, food safety and epidemiology visited another early site of the outbreak, the Hubei Integrated Chinese and Western Medicine Hospital.

The Geneva-based WHO said late Thursday on Twitter that its team plans to visit hospitals, markets like the Huanan Seafood Market that was linked to many of the first cases, the Wuhan Institute of Virology, and laboratories at facilities including the Wuhan Center for Disease Control. 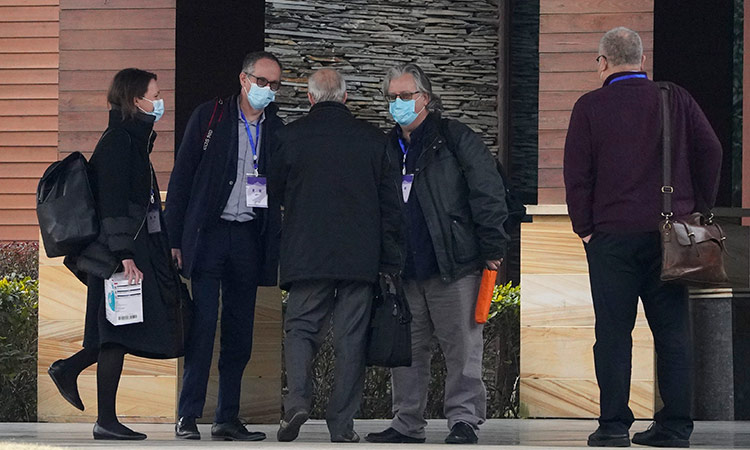 Members of the World Health Organization team chat after returning to their hotel in Wuhan on Saturday. AP

"All hypotheses are on the table as the team follows the science in their work to understand the origins of the COVID19 virus,” WHO tweeted. It said the team had already requested "detailed underlying data” and planned to speak with early responders and some of the first patients.

The mission has become politically charged, as China seeks to avoid blame for alleged missteps in its early response to the outbreak.

A single visit by scientists is unlikely to confirm the virus’s origins. Pinning down an outbreak’s animal reservoir is typically an exhaustive endeavor that takes years of research including taking animal samples, genetic analysis and epidemiological studies. 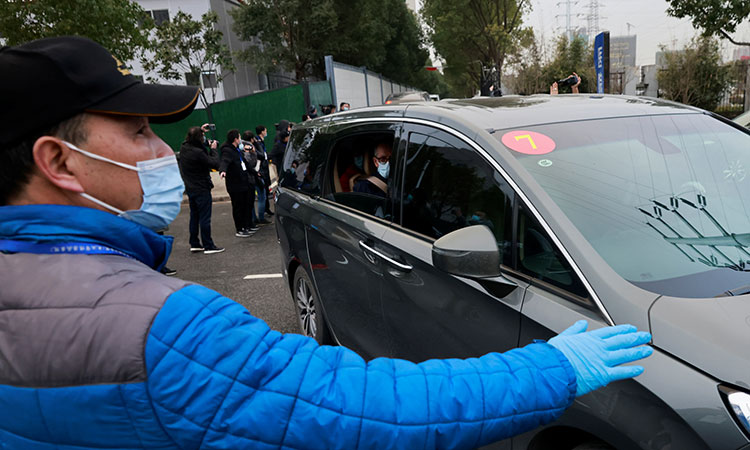 One possibility is that a wildlife poacher might have passed the virus to traders who carried it to Wuhan. The Chinese government has promoted theories, with little evidence, that the outbreak might have started with imports of frozen seafood tainted with the virus, a notion roundly rejected by international scientists and agencies.

A possible focus for investigators is the Wuhan Institute of Virology. One of China’s top virus research labs, it built an archive of genetic information about bat coronaviruses after the 2003 outbreak of SARS, or severe acute respiratory syndrome. 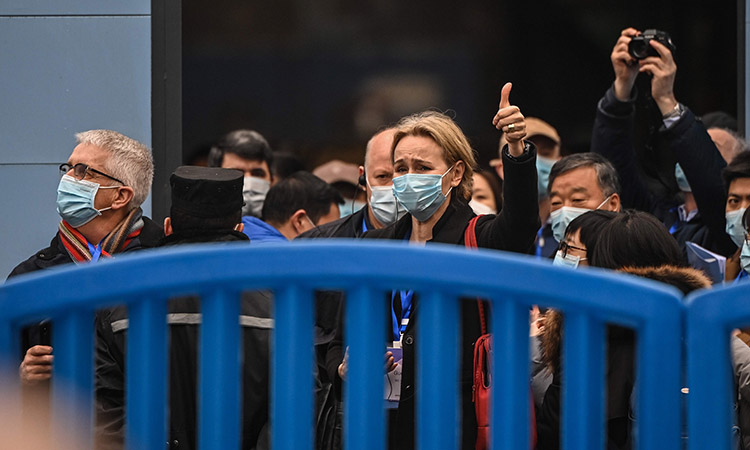 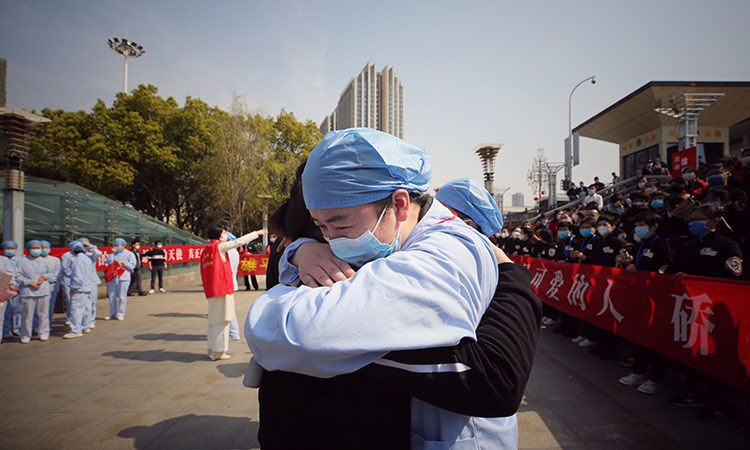