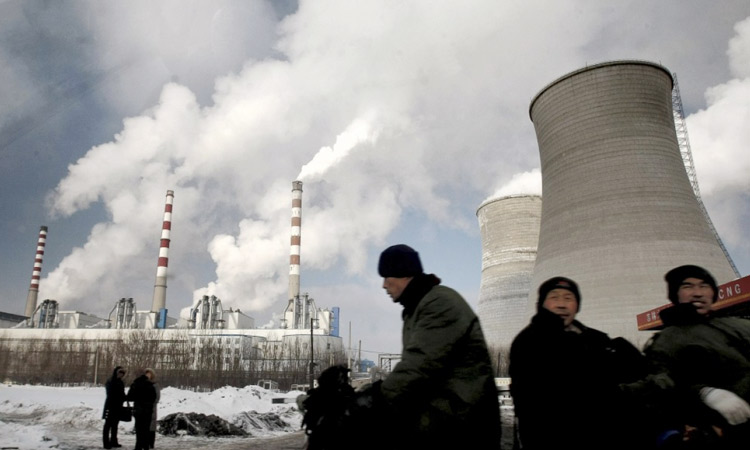 One of China's nuclear power plants in Changchun in northeastern Jilin province. File/AP

The reactor, located in the city of Fuqing city in China’s southeastern Fujian province, was designed to have a 60-year lifespan, with its core equipment domestically produced. Each unit of the Hualong No.1 has a capacity of 1.161 million kilowatts and can meet the annual domestic electricity demand of 1 million people in moderately developed countries, according to China National Nuclear Corp, or CNNC.

“With Hualong One online, China is now at the forefront of third-generation nuclear technology in the world, alongside countries like the United States, France and Russia,” said CNNC President Yu Jianfeng.

Yu said the commercial use of Hualong One will also reduce carbon emissions and help achieve China’s low-carbon goals such as carbon neutrality before 2060.

A second Hualong One unit is due to be completed later this year. 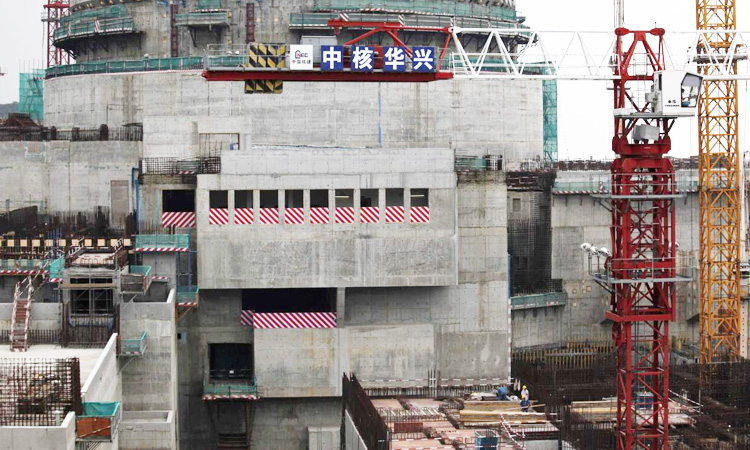 China plans to build a pilot small-scale nuclear reactor that could replace coal or gas to heat towns and cities in its colder northern regions, an official with the state-owned developer in charge of the project said on Monday.