Allegations of working with RAW is unsubstantiated, says Ex-ISI Chief 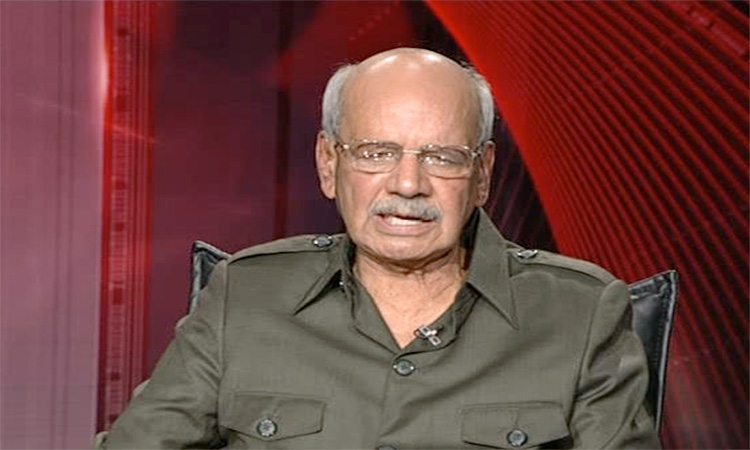 Former chief of the Inter-Services Intelligence (ISI) Lt-Gen (retd) Asad Durrani has said the government action against him wherein he is not allowed to travel abroad and his post-retirement benefits are withheld citing his alleged affiliation with India’s Research and Analysis Wing (RAW), is based on unsubstantiated allegations.

"If they had an iota of proof of the alleged RAW links, by now there would have been a serious follow up,” he said in a document he shared with different people.

The Ministry of Defence has requested the Islamabad High Court (IHC) that Durrani should not be allowed foreign travel fearing he would participate in international discussions on matters that the ministry believed fall within national security domain.

Durrani co-authored a book — Spy Chronicles: RAW, ISI and the Illusion of Peace — in 2018 with a former head of RAW, Amarjit Singh Dulat. Since then he is facing charges of breaching professional codes on official secrecy. 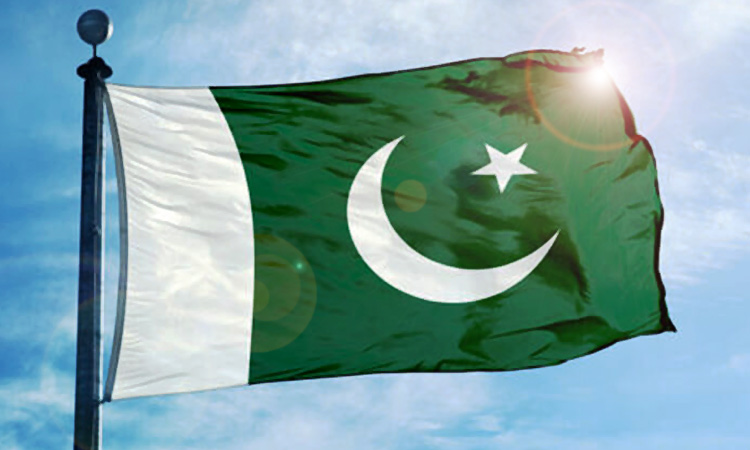 This photo shows the flag of Pakistan.

He blames present and past military leaders for the ordeal he is going through. "I used to wonder why in the events sponsored by the General Headquarters, the text of the book was being distorted, charges like revealing national secrets without any reference to its contents were being bandied about - and most importantly, no law was cited under which I was being prosecuted. A few months down the line, at least one of the root causes started making sense. It was the Asghar Khan Case (AKC) in which Aslam Beg, a former Army Chief, and I were amongst many who had been indicted by the Supreme Court”.

Durrani says the book generated a groundswell of goodwill between Pakistan and India with discussions aimed at resolving the decades-old Kashmir imbroglio. "When the Spy Chronicles was launched on 23 May 2018 in New Delhi, its highlight was a discussion on the book. On the stage were Manmohan Singh and Hamid Ansari, a former prime minister and vice president respectively, and the discussants, besides Farooq Abdullah, an impressive array of ex union ministers, intelligence chiefs and a national security advisor. In the presence of a galaxy of the Indian strategic community, they all argued that India must address the Kashmir issue in collaboration with Pakistan.”

This favourable moment was lost in the cacophony generated for reasons that dawned on him a few months later, he claimed.

Sharing names of the past and present military leaders he blamed for his present situation, Durrani says there were "good” people with the uniformed ranks who are privy to what has happened [to him and to what he says] and tried to defuse the issue but there were "hawks” who not only scuttled such efforts but "continued to up the ante”.